When Ecuadorean President, Rafael Correa, announced on August 15th that he was abandoning an innovative program to spare three blocs of Yasuni National Park from oil drilling, it seemed like the world had tossed away its most biodiverse ecosystem. However, environmental groups and activists quickly responded that there may be another way to keep oil companies out of Yasuni’s Ishpingo-Tambococha-Tiputini (ITT) blocs: a national referendum.

When officially proposed in 2007, the Yasuni-ITT program was a world first: Ecuador stated it would not drill for oil in three remote blocs of Yasuni if the world community paid them $3.6 billion (or about half the expected revenue from oil production in the blocs). The idea was to combat climate change by keeping oil in the ground and stemming deforestation, preserve countless species (many not-yet-discovered), and safeguard indigenous people, including tribes that have chosen voluntary isolation from the outside world. But despite being backed by the UN—including a trust fund set up by the United Nations Development Program to manage the money for select projects—the Yasuni-ITT program failed to attract rapid investment from the around the world. Around $330 million was pledged, but according to Ecuador only $13 million was deposited in the trust fund. The lack of investment—hampered in part by rich nation’s ambivalence, distrust of Ecuador’s commitments, and those who stated Ecuador was essentially holding its park for ransom—led Correa to drop the initiative entirely.

“The world has failed us,” Correa said. “I have signed the executive decree for the liquidation of the Yasuni-ITT trust fund, and with this, ended the initiative.”

Others have blamed Correa for not doing enough to assuage donors’ concerns and planning how oil extraction would proceed even while promoting the idea. But proponents of the idea say they have not given up. Many groups have been quick to note that Yasuni-ITT could still be preserved from oil extraction if they can gather enough signatures in Ecuador. The country requires signatures from 5 percent of the population (around 500,00 people currently) in order for an item to be up for a national referendum. Activists believe they can win the referendum (polling shows 90 percent of Ecuadoreans support Yasuni-ITT) if they can acquire enough signatures. 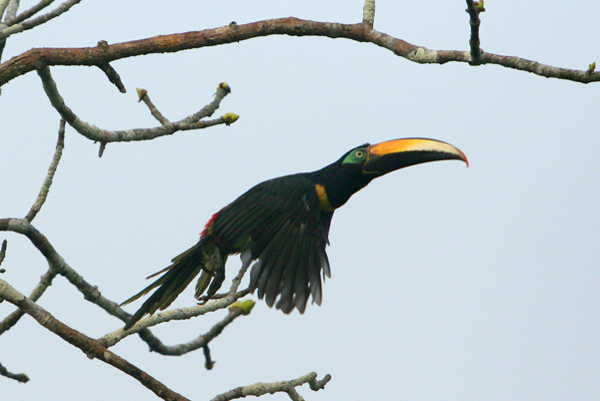 The cancellation of Yasuni-ITT has already led to days protests in Ecuador along with marches planned this week across the country.

However, Correa has already stated he would not support such a referendum.

“The real dilemma is this: do we protect 100% of the Yasuní and have no resources to meet the urgent needs of our people, or do we save 99% of it and have $18 billion to defeat poverty?” the president noted. “There are groups that are politicizing the Yasuní-ITT issue to finally ‘beat’ the government, and especially to manipulate young folk.”

But even if oil drilling is contained, historically it has come with hefty costs across Amazonian countries. Parts of Yasuni National Park and other areas in the Ecuadorean Amazon have been producing oil for decades. This has lead to major pollution problems in waterways, including contamination which has led to a multi-billion lawsuit against Chevron. In addition oil production in the Amazon leaves not only pollution in its wake, but roads, settlers, deforestation, and a commercial bushmeat trade that has put the entire region at risk. Indigenous tribes have also had their lives and cultures overturned by the resulting onslaught of settlers.

Currently, oil makes up around 40 percent of Ecuador’s export earnings. And as Correa has increased state spending, he has relied on oil revenue to augment the budget. Ecuador’s poverty rate still sits around 35 percent despite decades of high oil production, and some economists argue that the country’s long dependence on oil has hampered the economy by stalling diversification. Meanwhile, the government continues vast subsidy programs for oil consumption in the country, keeping oil prices at $2 gallon.

Yasuni National Park is thought to be the world’s most biodiverse rainforest. Research has found more tree species in one hectare of Yasuni than in all of North America. New species are discovered there frequently and much of the ITT areas remain essentially unexplored by researchers.

With the end of the government’s initiative, reportedly a number of oil companies are lining up to drill in ITT, including Repsol and PetroOriental. Production could be started in a year. 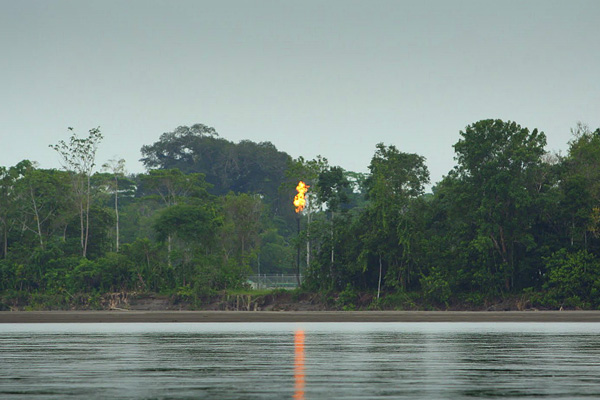 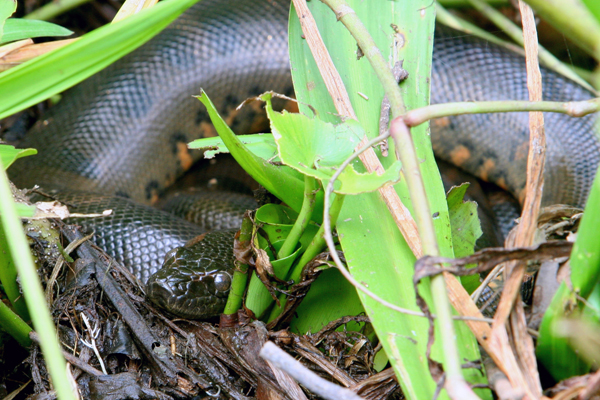 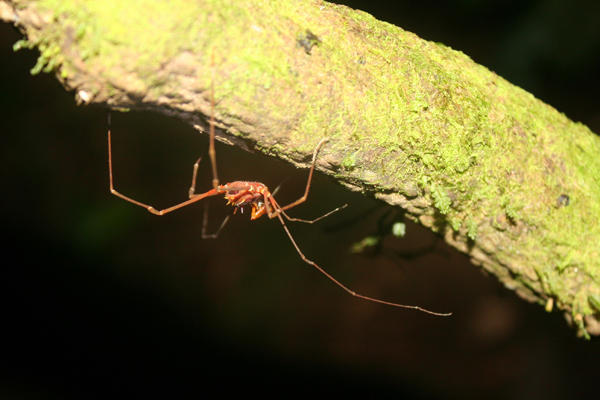 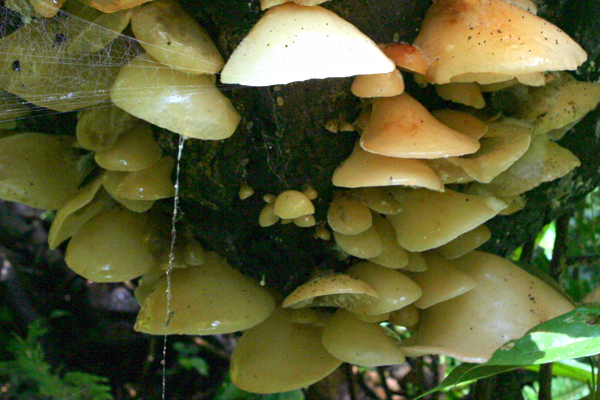 (12/08/2012) Concessions for oil and gas exploration and extraction are proliferating across Amazon countries, reports a comprehensive new atlas of the region.