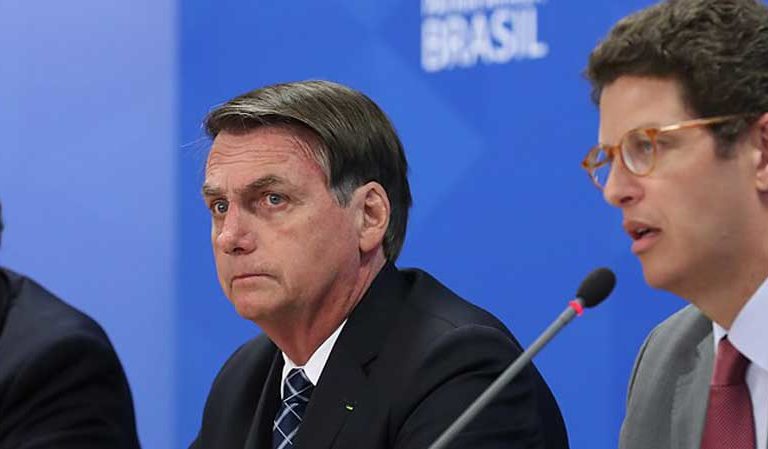 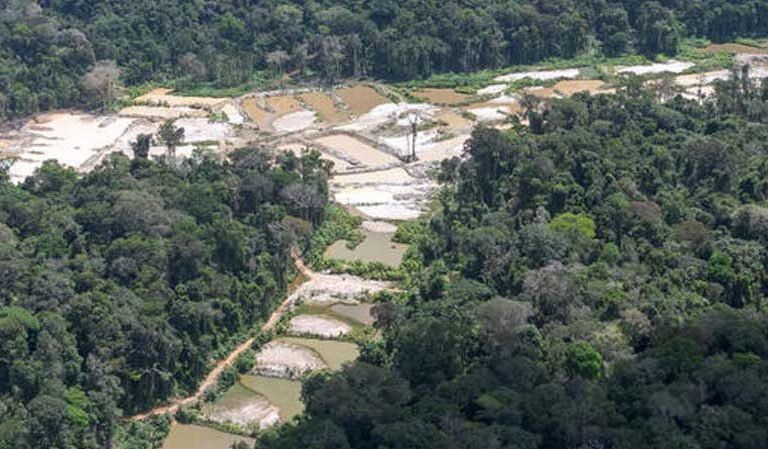 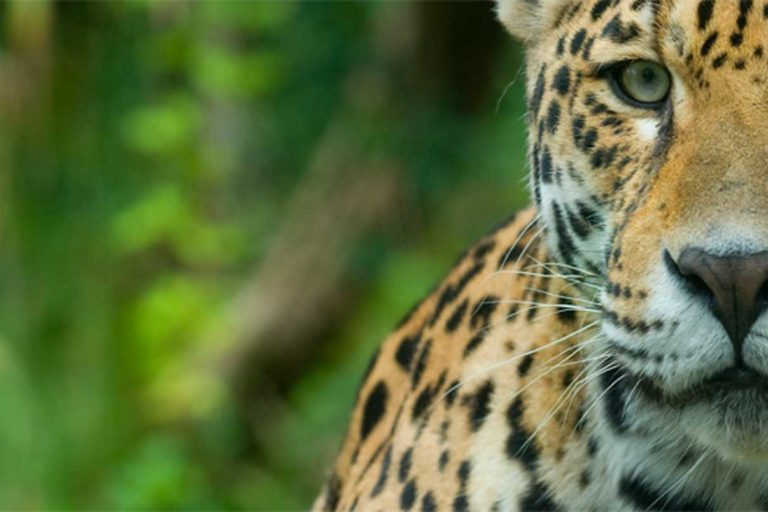 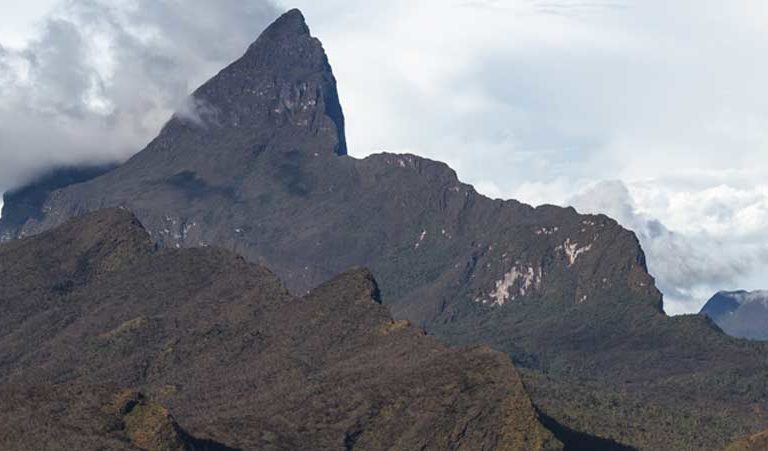 by Fernanda Wenzel/oeco 17 July 2020
Jan Erik Saugestad, executive vice president of Norway’s Storebrand Asset Management, who has led an international pressure campaign against deforestation in the Brazilian Amazon, says the government must back up its promises with action to reverse the rising trend. 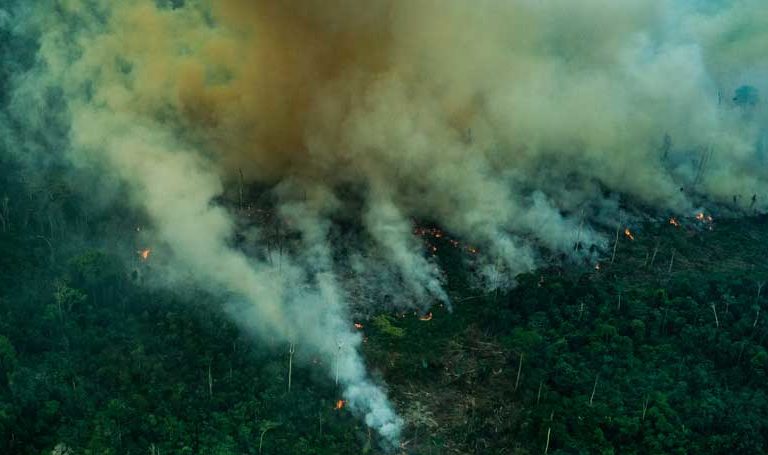