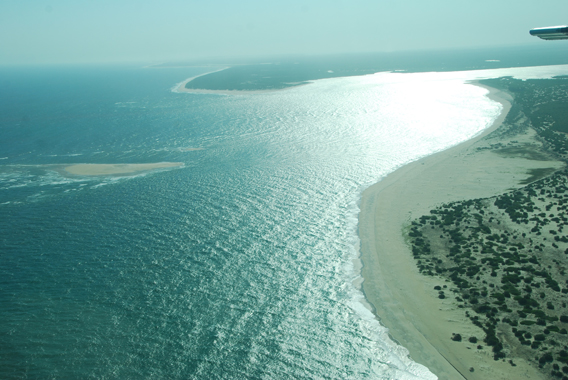 Made up of ten islands off the coast of northern Mozambique, this coastal marine reserve in the Primeiras and Segundas Archipelago will cover more than 4020 square miles. Photo by: Caroline Simmonds/WWF-US.

“The declaration of Primeiras and Segundas is an incredible achievement for both marine conservation and the people who depend on these resources. Mozambique’s coast feeds hundreds of thousands of people. The stunning reefs, islands, and marine life will now be protected. We won a victory today with the declaration of Primeiras and Segundas—a great triumph for protecting the world’s marine environment,” Caroline Simmonds, Deputy Director for WWF-US’s Coastal East Africa Program, said in a statement. WWF has worked in the region for years toward better management and protection.

The new protected area has been heavily fished by both commercial fisheries and artisanal fisheries with all targets considered overexploited. The Mozambique government said the new protections would safeguard fish nesting areas. In addition the area is home to important breeding grounds for marine turtles, dugongs, and seabirds.

The government is still working on a management plan for the region which will include regulated tourism. 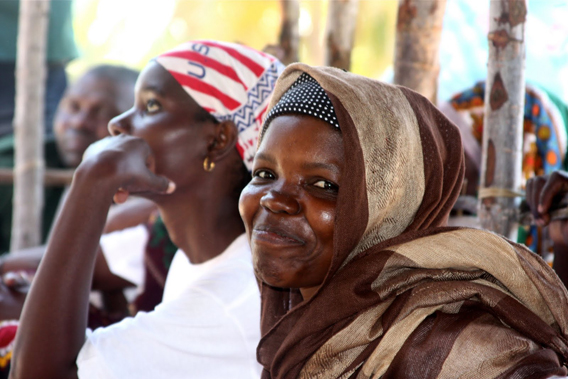 The new marine reserve will help Mozambican communities and government manage both terrestrial and marine resources in this area for a sustainable future. Photo by: Marcia Marsh/WWF-US. 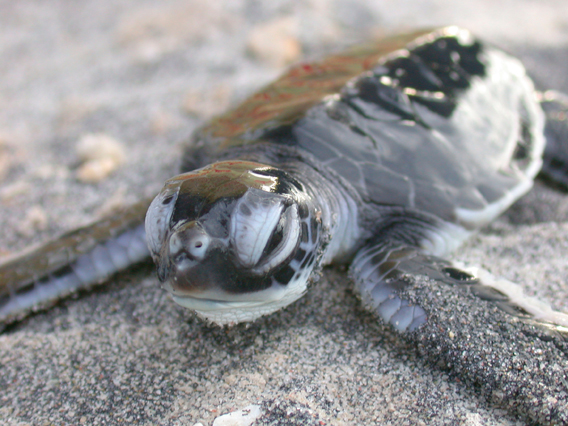 The Primeiras and Segundas archipelago is home to five of the world’s seven marine turtle species. Photo by: Jason Rubens/WWF. 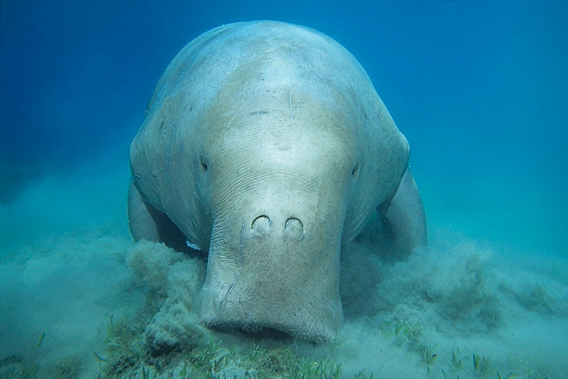 Located in between Nampula and Zambezia Provinces, this new coastal marine reserve is a key breeding site for dugong. Photo courtesy of WWF. 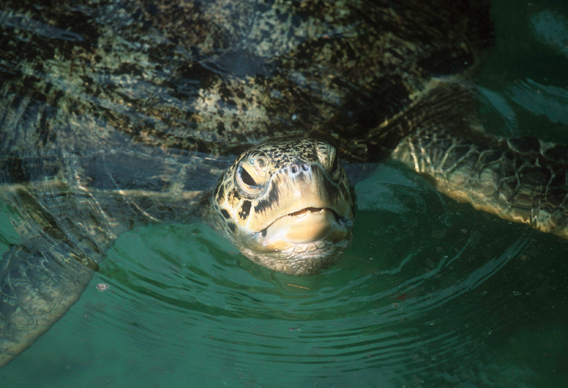 Green turtle. WWF and CARE are working together with ocean community guards in this area to rescue green turtles and build awareness. Photo by: Martin Harvey/WWF.