Madagascar establishes a sanctuary for sharks 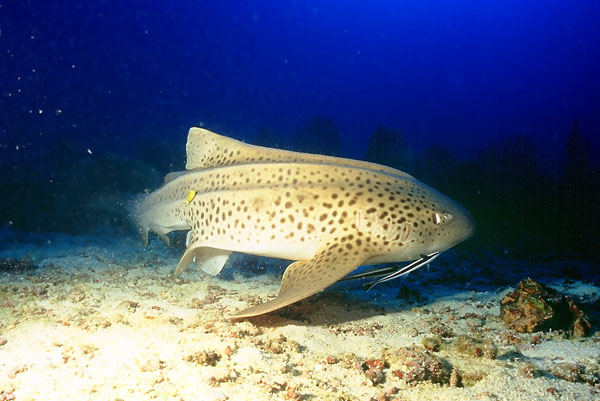 The government of Madagascar has established the Indian Ocean island’s first shark sanctuary in an area famous for its marine biodiversity, reports the Wildlife Conservation Society (WCS).

The new marine protections apply to Antongil Bay, which is located in northwestern Madagascar and is known for its coral reefs and seasonal humpback whale population. The measures include the shark sanctuary; restrictions on international fishing boats in the bay; the establishment of locally managed marine areas (LMMAs); and the granting of exclusive use and management rights to local communities.

“The new law legally empowers local communities to manage nearshore fishing grounds through a growing network of locally managed marine areas (LMMAs), 25 of which have already been established with the support of WCS,” said the group. “The regulations of these areas—including no-take marine reserves and temporary closures—are locally designed and enforced. By securing management and use rights of LMMAs for local communities for the first time in Madagascar, the law aims to transform marine resources from open access areas that typically result in short-term exploitation at the expense of long-term sustainability to exclusive access for local fishers who can garner the benefits of managing their own marine resources.”

“The law also establishes collaborative arrangements between artisanal and industrial fishers, civil society, and government to work together on the sustainable management of fisheries in Antongil Bay.” 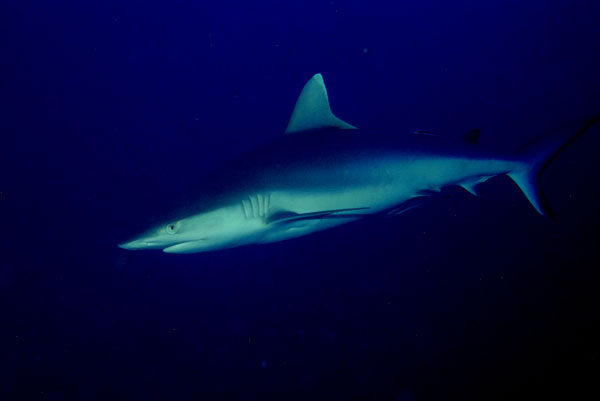 WCS added that the measures will help protect Antongil Bay’s 19 species of shark and marine ecosystems while supporting local livelihoods.

The new protections bolster conservation in the region, which is the most biodiverse part of Madagascar. In addition to existing marine protected areas in the bay, adjacent forests are legally protected in Masoala National Park and Makira Natural Park, although both parks have been hit by illegal logging and poaching in recent years. 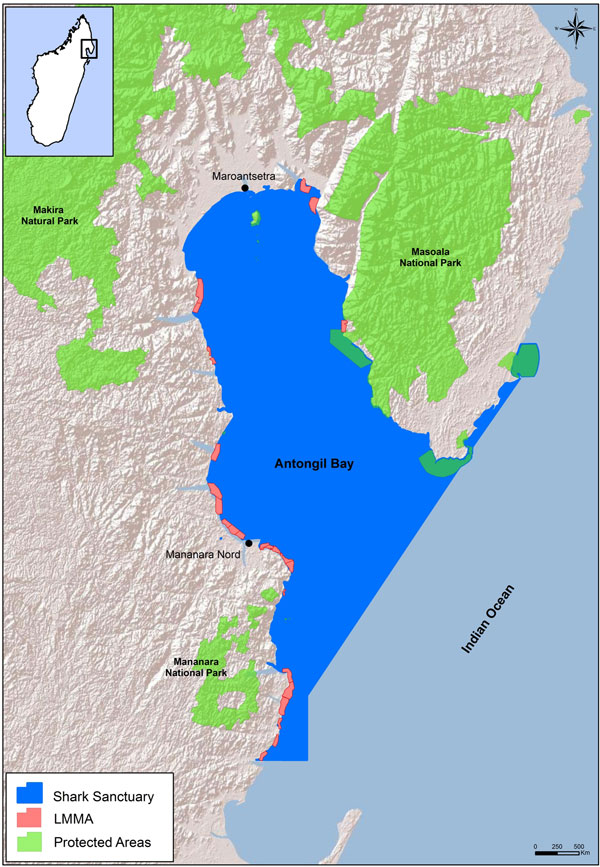