Protecting the peatlands and woodlands in Angola’s ‘source of life’

It’s a stunning landscape with a prophetic name: Lisima lya mwono, or “the source of life” as it’s known in the language of the local Luchaze people.

But that’s not the only reason Vladimir Russo has been talking up the Angolan Highlands at this year’s COP27 climate summit in Egypt.

“It’s one of the largest peatland systems. The latest data that we’ve collected indicates that it’s been growing for 7,000 years. The peat bogs capture lots of carbon and might be a solution for climate change,” he told Mongabay over the phone from the resort city of Sharm el-Sheikh.

Rivers originating in these highlands in southeastern Angola supply three major river basins, including 95% of the water in the Okavango Basin, which feeds Botswana’s wildlife-rich Okavango Delta more than 1,000 kilometers (620 miles) to the south.

“We are not solely interested in the landscape, but really the function of the peats which operate as a sponge,” Russo said.

Russo is an Angolan environmentalist and the technical adviser to the National Geographic Okavango Wilderness Project (NGOWP), which has carried out extensive scientific research in the highlands over the past decade.

The team has identified 16 source lakes in Moxico province. The lakes feed rivers including the Cuito and Cubango, which converge near Angola’s border with Namibia to become the Okavango and flow onward through Namibia’s Caprivi Strip and into Botswana before fanning out into the vast inland Okavango Delta.

But human activities in the Angolan Highlands threaten to disrupt things.

The highlands have been isolated for decades by civil war and extensive minefields. Now, local populations are returning to live there, draining the peat bogs and clearing miombo woodlands for agriculture.

Miombo is the term used for the broad-leaved deciduous trees that dominate the landscape. They’re dryland specialists, according to ecologists, able to draw nutrients and moisture from the area’s poor soils. When the region’s new farmers plant dryland crops like millet, maize and cassava, the soil is quickly exhausted, pushing them to move on to new areas.

Illegal loggers are aggressively targeting hardwoods like mussivi, the African rosewood (Guibourtia coleosperma), in Moxico and neighboring Cuando Cubango province, south of the highlands. The region’s remoteness is now a liability: timber felling can go undetected and unpunished, at least for a while.

“Sometimes companies are operating there for weeks before someone pays attention,” Russo said. “Only when they’re transporting the logs, and they don’t have the licenses, it gets identified that they are doing illegal activities, but the damage has already been done.”

This illegal logging is taking place despite a national prohibition on felling mussivi. In September, a report in the Angola Telegraph said around 30,000 logs had been seized over the past two years in the southern province of Namibe, destined for China.

But Russo said he hopes to draw the attention of politicians and the scientific community at COP27 to the peatlands that form an integral part of this upland ecosystem.

The future of the peatlands, conservatively estimated to cover 1,600 square kilometers (more than 600 square miles), hangs in the balance. The new pressures from local communities could flip them from a carbon store to a carbon source, said Mauro Lourenco, a Ph.D. candidate at the School of Geography, Archaeology and Environmental Studies at South Africa’s University of the Witwatersrand.

Lourenco has studied Moxico’s peatlands and authored a number of peer-reviewed papers on the threats they’re facing.

“A decrease in peatland health will negatively impact the carbon sequestration capability of these ecosystems, and ultimately increase greenhouse gas emissions as they turn from carbon sinks into carbon sources, which will contribute further to climate change in a negative cycle,” he said.

Even without damage caused by returning populations, regional climate models for Angola predict a drier and warmer future that could make the peatlands more vulnerable to desiccation and burning. A paper Lourenco co-authored that was published this month found that river valley environments that support peatlands burned more frequently than adjacent hilltops and their miombo woodlands.

“The communities practice a subsistence lifestyle that is likely to become more difficult under future climate scenarios, and this would prompt these individuals to target the peatlands and woodlands for fuel, water and cultivation,” he said.

Russo said the NGOWP team will be making a case for the boundaries of the Kavango-Zambezi Transfrontier Conservation Area (KAZA TFCA) to be extended to offer protection to Moxico province, especially its source lakes and peatlands. At the moment, the KAZA TFCA only extends as far as the northern border of Cuando Cubango province. 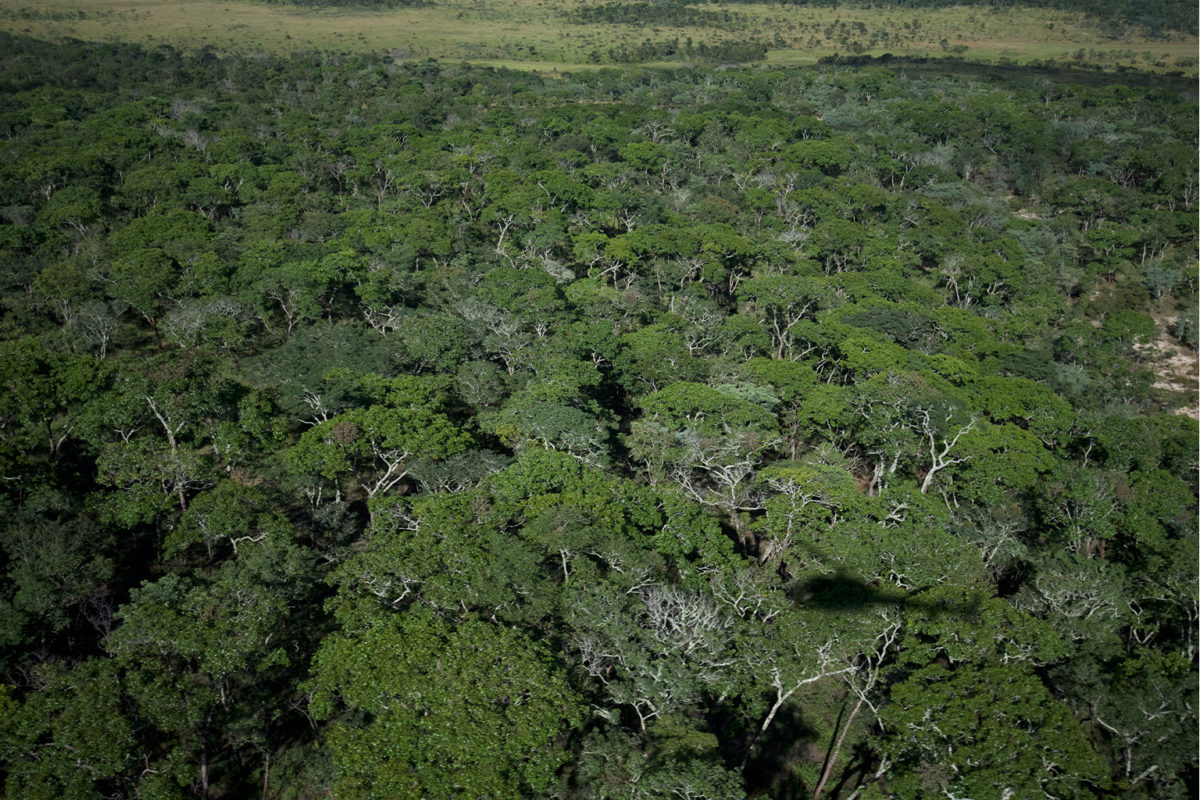 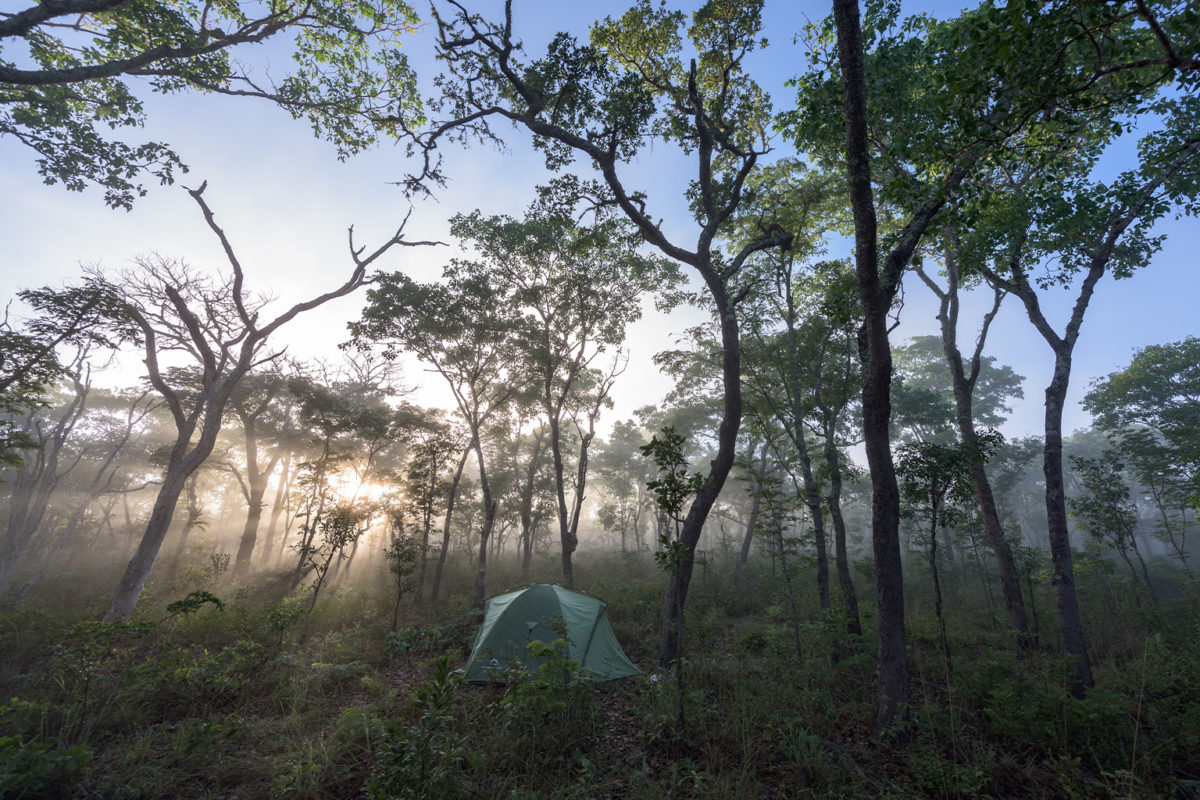 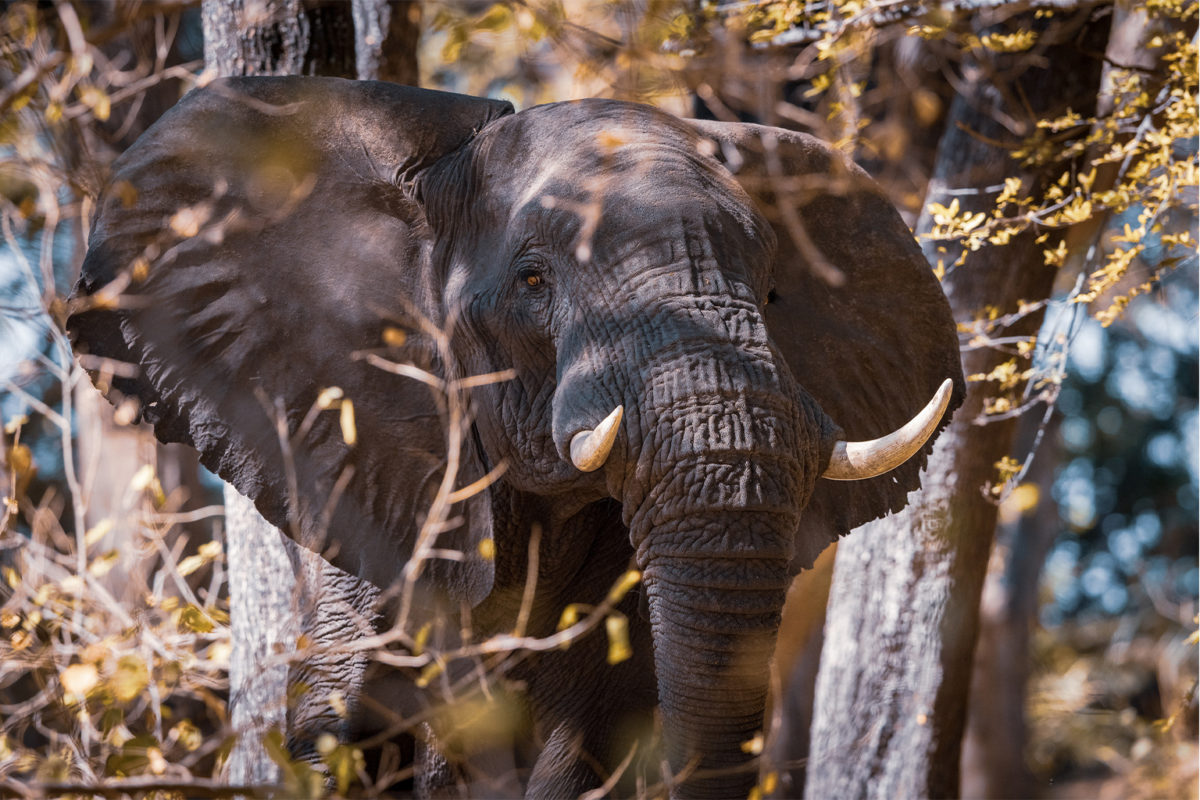 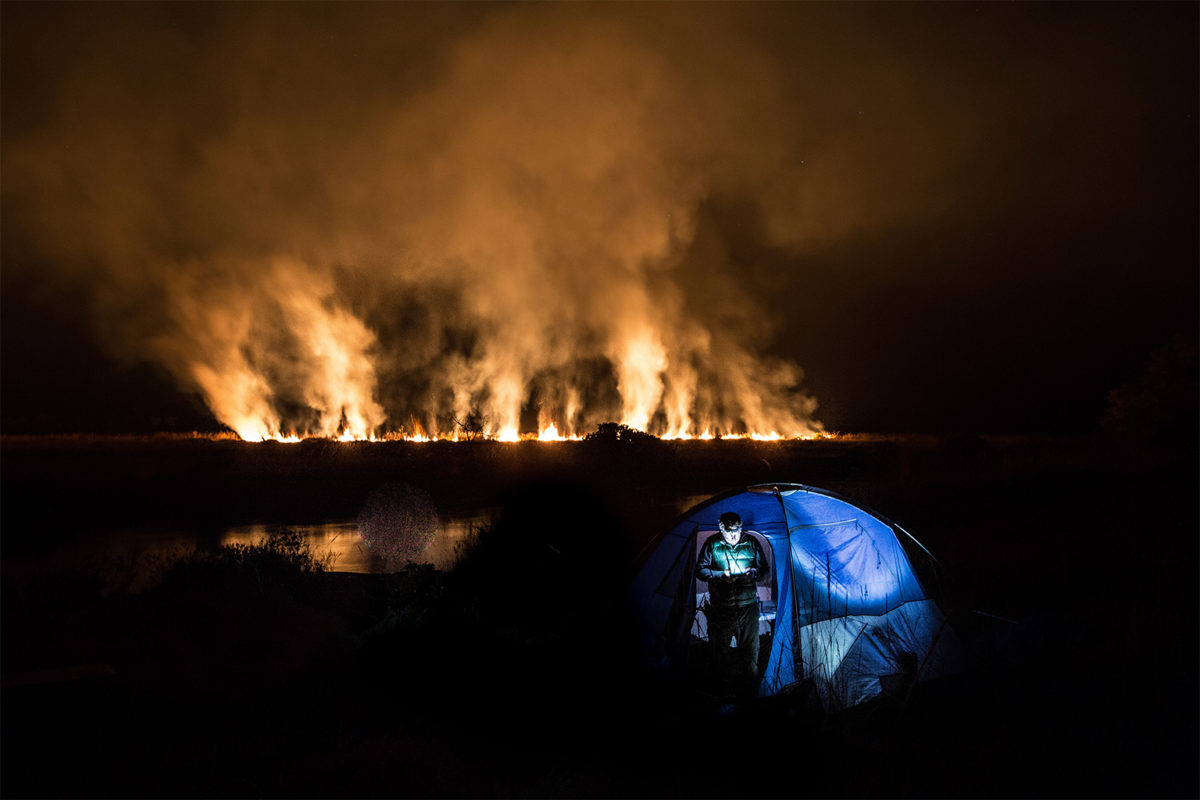 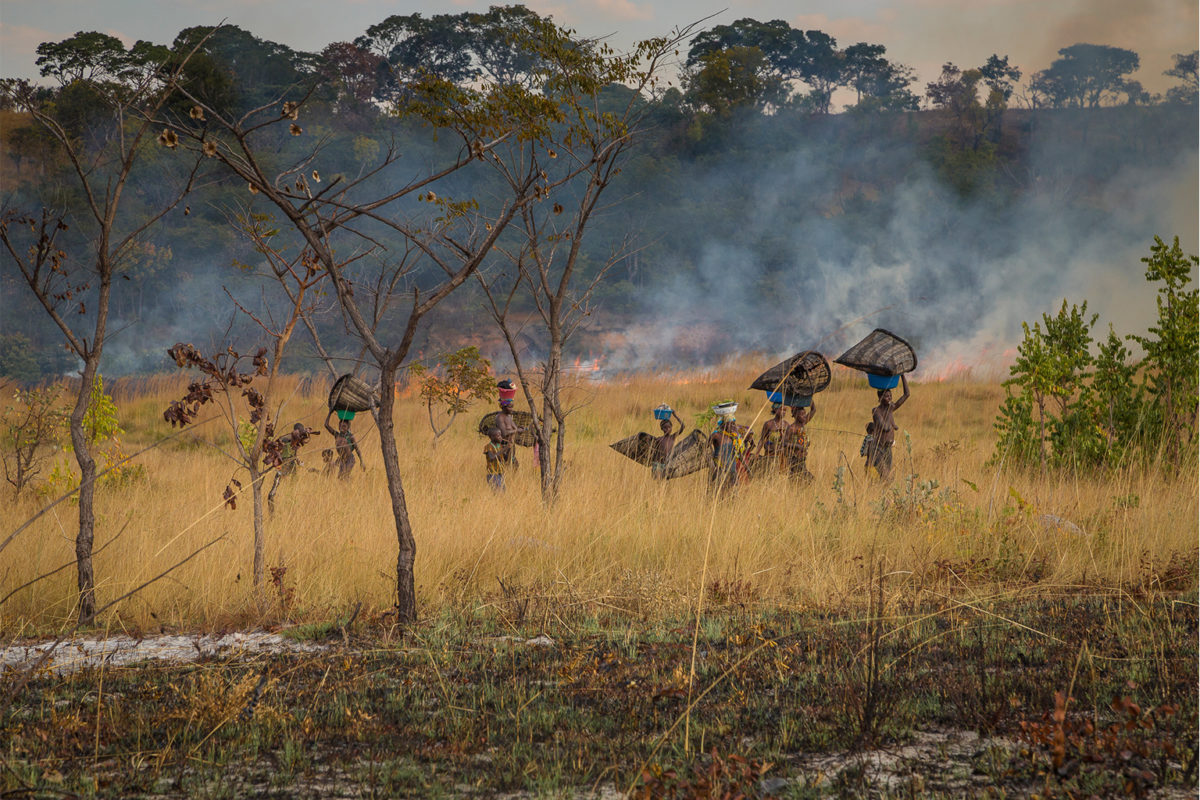 The entire conservation area is dependent on rivers rising in the Angolan Highlands.

“It doesn’t make any sense for the source lakes not to be included,” Russo said.

He said the team plans to push for the lakes and peatlands to be given additional protection under the Ramsar Convention, an international treaty to safeguard wetlands, and for the establishment of community forest reserves.

“If you can start protecting small areas and let the community be aware of the need to protect their own land for their own benefit — that’s one of the solutions,” Russo said.