Amid the smog, butterflies, bees and other insects are having a hard time smelling the flowers they so dutifully pollinate.

Researchers found that common, ground-level air pollutants such as nitrogen oxides (found in diesel exhaust fumes) and ozone react with floral scents, leading to reduced pollination, according to a newly published study in the journal Environmental Pollution.

“We knew from our previous lab studies that diesel exhaust can have negative effects on insect pollinators, but the impacts we found in the field were much more dramatic than we had expected,” said Robbie Girling, project leader and associate professor in agroecology at the University of Reading, U.K. 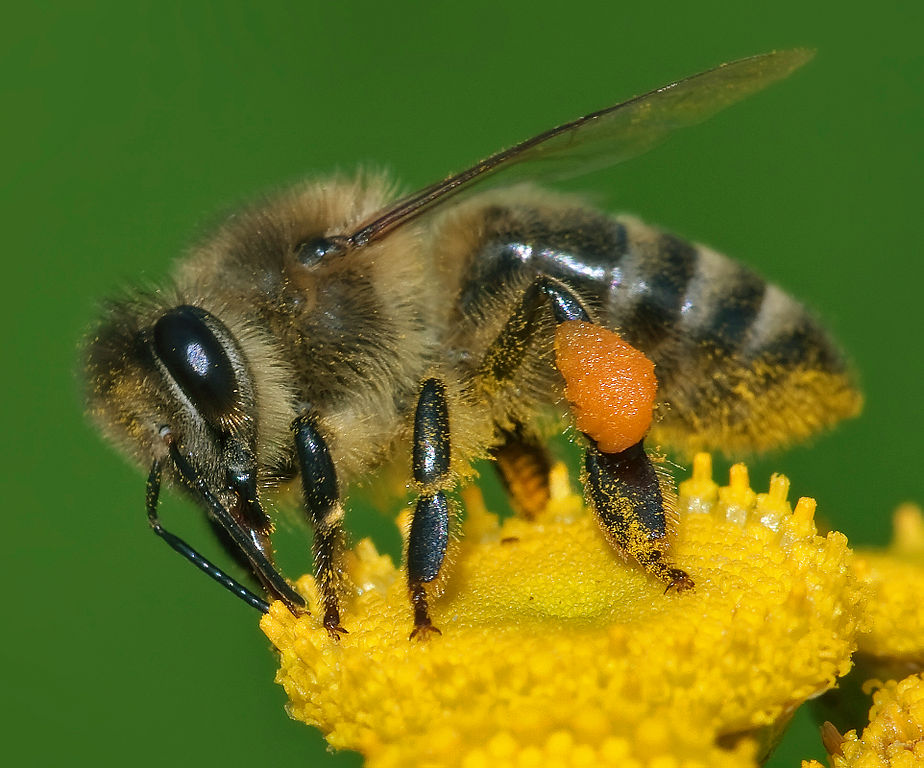 Over the course of two summers, researchers used a fumigation facility to control levels of nitrogen oxides and ozone over an open field of black mustard plants and observed the effects of these pollutants on pollination by local, free-flying insects.

The presence of these gases resulted in up to 90% fewer flower visits and one-third less pollination than in a smog-free field. The largest decrease in pollination came from bees, flies, moths and butterflies.

The concentrations of pollutants used in the study were less than half the average levels of air pollutants defined as safe under U.S. law. According to the World Health Organization (WHO), in 2019, 99% of the Earth’s population lived in places where air quality guidelines were not met.

“The findings are worrying because these pollutants are commonly found in the air many of us breathe every day,” James Ryalls, a co-author of the study and research fellow at the University of Reading, said in a statement.

“We know that these pollutants are bad for our health,” Ryalls said, “and the significant reductions we saw in pollinator numbers and activity shows that there are also clear implications for the natural ecosystems we depend on.”

Insects keep the planet alive. They pollinate, break down waste, cycle nutrients, move seeds, and touch every node in the web of life, filling endless functional niches. An estimated 90% of flowering plants require the help of pollinators to reproduce, including most food crops.

But according to several recent studies, insects populations are declining globally in what some have called an “insect apocalypse.” Habitat loss and the use of pesticides and herbicides in agriculture are among the main causes.

“Bees are worth millions to the British economy alone, but we know they have been in decline worldwide,” Girling said in a statement. “We don’t think that air pollution from diesel vehicles is the main reason for this decline, but our latest work suggests that it may have a worse effect on the flower odours needed by bees than we initially thought.”

The WHO says that cleaner transportation, power generation and industry, as well as better waste management, are key to reducing outdoor air pollution.

To learn more about insect declines and solutions, see part four of Mongabay’s investigative series The Great Insect Dying: “How to save insects and ourselves.”

Banner image of a honeybee in an almond flower. Photo by Fir0002/Flagstaffotos via Wikimedia Commons (CC BY-NC 3.0).

FEEDBACK: Use this form to send a message to the author of this post. If you want to post a public comment, you can do that at the bottom of the page