In 2019, Mongabay published a four-part miniseries which took a deep dive into the science behind the so-called “Insect Apocalypse,” recently reported in the mainstream media.

While major peer reviewed studies are few (with evidence resting primarily so far on findings in Germany and Puerto Rico), there is near consensus among the two dozen researchers we surveyed: insects are likely in serious global decline.

Mongabay conducted interviews with 24 entomologists and other scientists on six continents and working in 12 nations, producing what is possibly the most in-depth reporting published to date by any news media outlet on the looming insect abundance crisis.

The Great Insect Dying: A global look at a deepening crisis (Part 1) 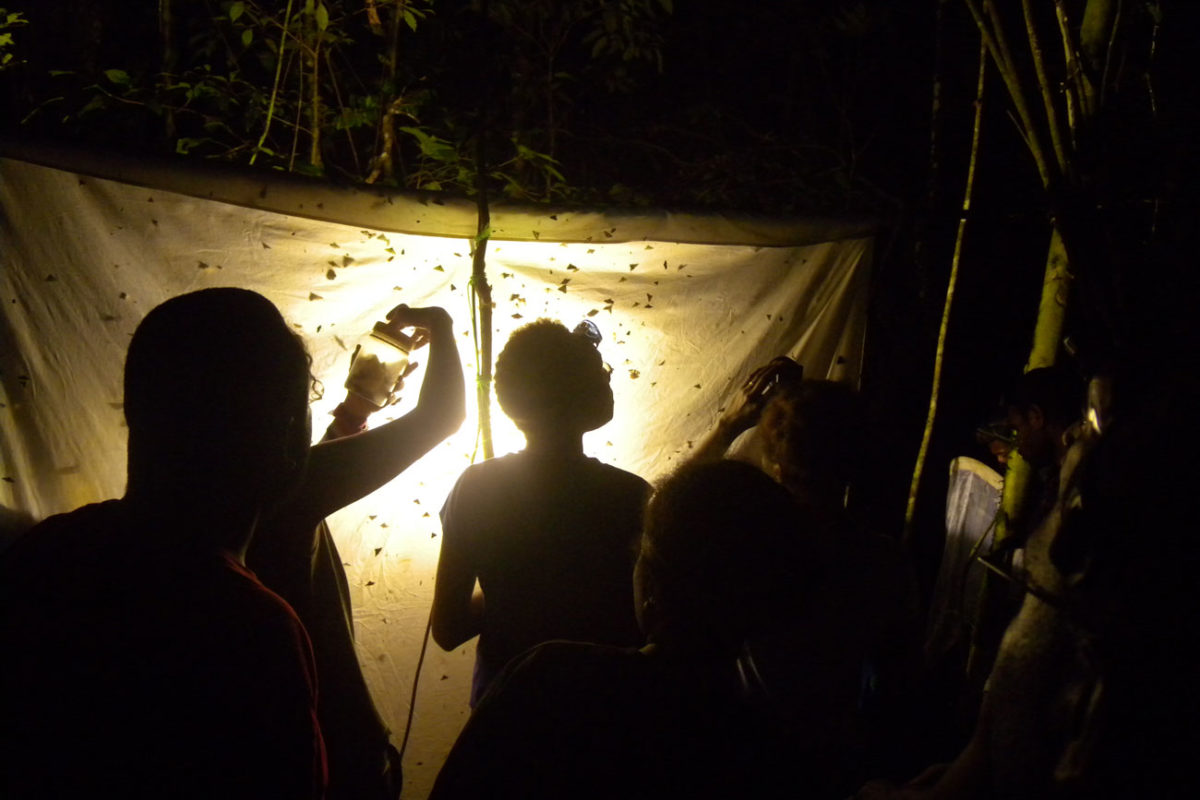 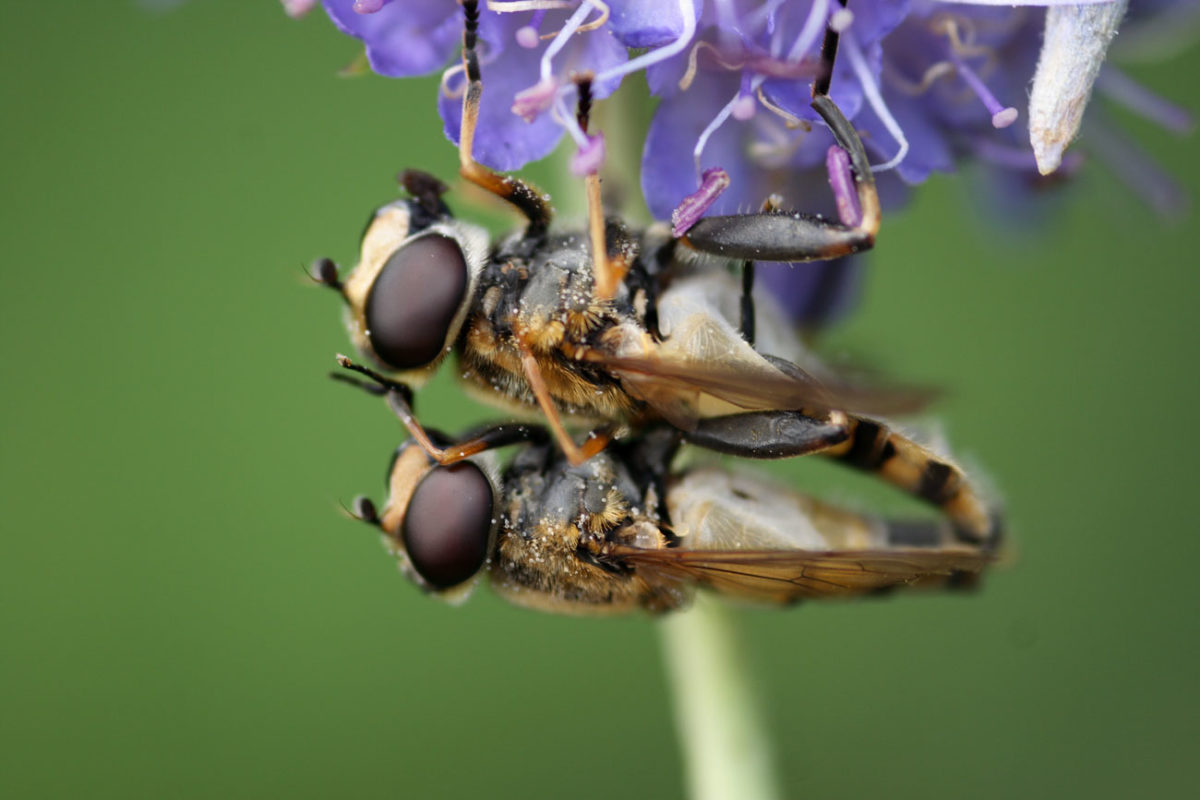 The Great Insect Dying: The tropics in trouble and some hope (Part 3) 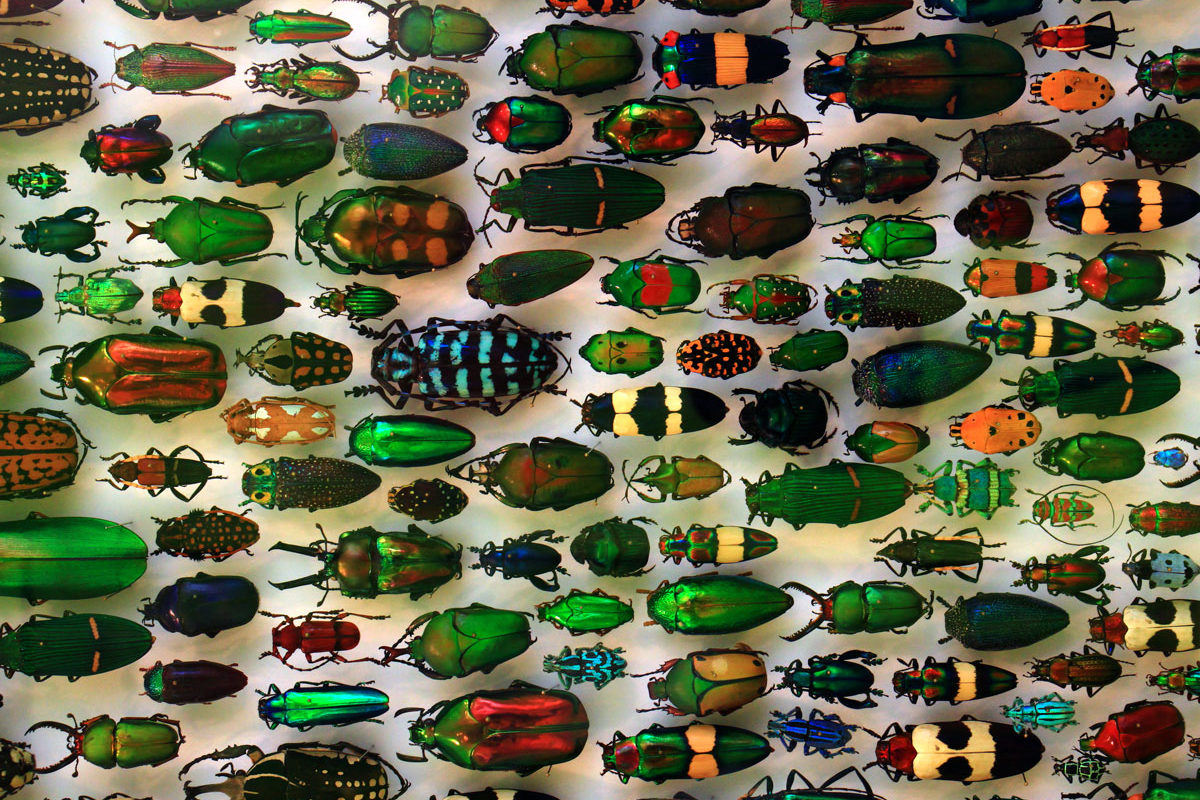 The Great Insect Dying: How to save insects and ourselves (Part 4) 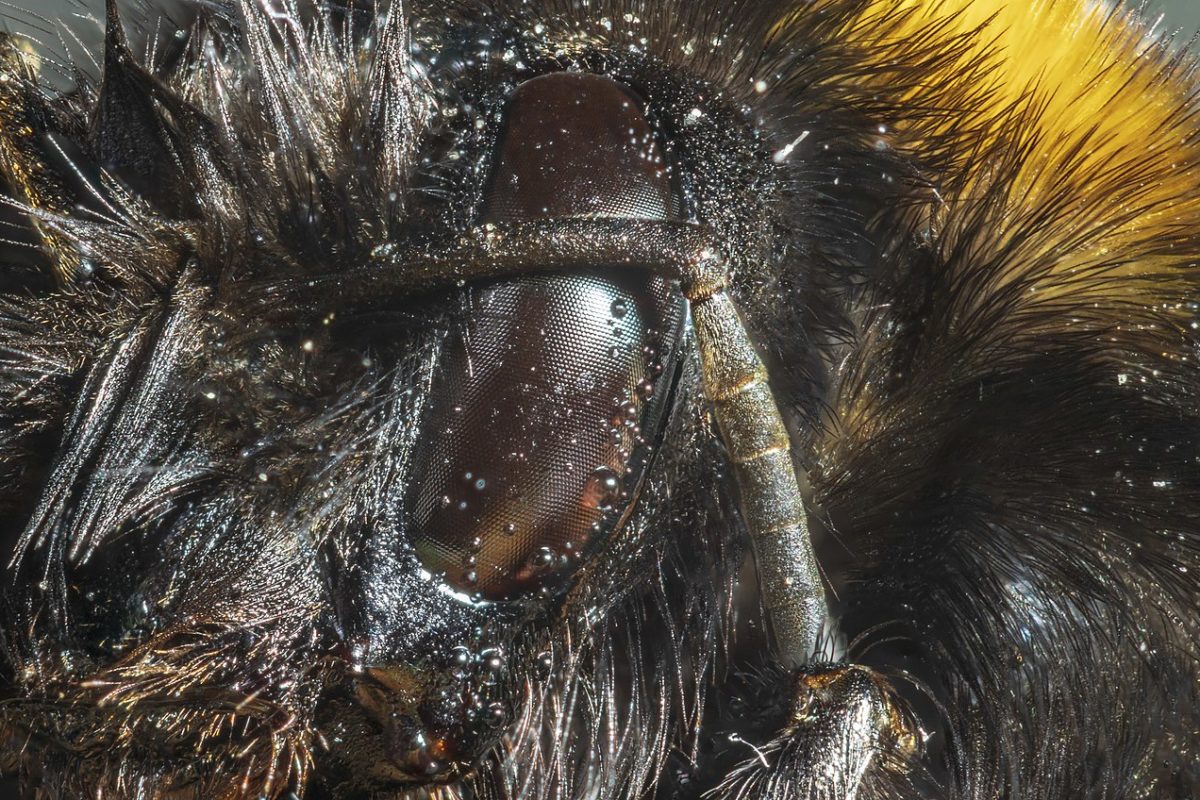