Authorities in Madagascar seized almost 10,000 critically endangered tortoises earlier this month from a house suspected to be a waypoint for funneling them into Asia’s pet trade.

The Turtle Survival Alliance is leading the rescue effort, working with its partners to transport the surviving tortoises to a rescue center, Villages des Tortues, in the nearby village of Ifaty.

“I don’t think the word overwhelming comes close to describing what the Turtle Survival Alliance is dealing with here,” Rick Hudson, the NGO’s president, said in a statement from the Georgia Aquarium and the Wildlife Conservation Society. “We are in ‘an all hands on deck’ mentality right now.”

Local law enforcement responded to what Le Parisien newspaper called “a dreadful smell of feces” in the city of Toliara on April 10. They found that several floors of an apparently vacant house were full of 9,888 starving and dehydrated radiated tortoises climbing on top of each other and through their excrement.

Radiated tortoises (Astrochelys radiata), named for the striking star pattern that adorns their shells, are found only on Madagascar. Their range on the island is only about 60 percent of what it once was, according to the IUCN, and their popularity as pets in Asia and the United States has led to increased poaching pressure. As a result, radiated tortoise numbers are down by more than 80 percent in the wild since the 1990s, and they are considered critically endangered.

Authorities have made several arrests and continue to investigate the matter, the Georgia Aquarium said.

Hudson said the massive haul of tortoises had stretched the resources of the organization he heads.

“We were already caring for 8,000 tortoises in Madagascar, now that number has more than doubled overnight,” he said.

Immediately following the seizure, a team of five people from the Turtle Survival Alliance, Durrell Wildlife Conservation Trust and Villages des Tortues worked to assess the health of the individual tortoises and triage them for further care. Le Parisien reported on April 22 that 574 died in the first week.

Nearly two dozen zoos have offered to help train caregivers or to send veterinarians to Madagascar. Dan Ashe, president of the Association of Zoos and Aquariums, said the response was “proof we will take whatever action is necessary to address illegal wildlife trade and other threats that put the world’s most vulnerable species at risk of extinction” in the Georgia Aquarium release.

Still, Hudson said he expected the effort to be a significant drain on the Turtle Survival Alliance’s funds. The NGO has set up a website where members of the public can donate.

“The support we continue to receive from the global conservation community has been incredible,” Hudson said. “Yet, the long-term financial impacts to our Madagascar program [are] potentially crippling.” 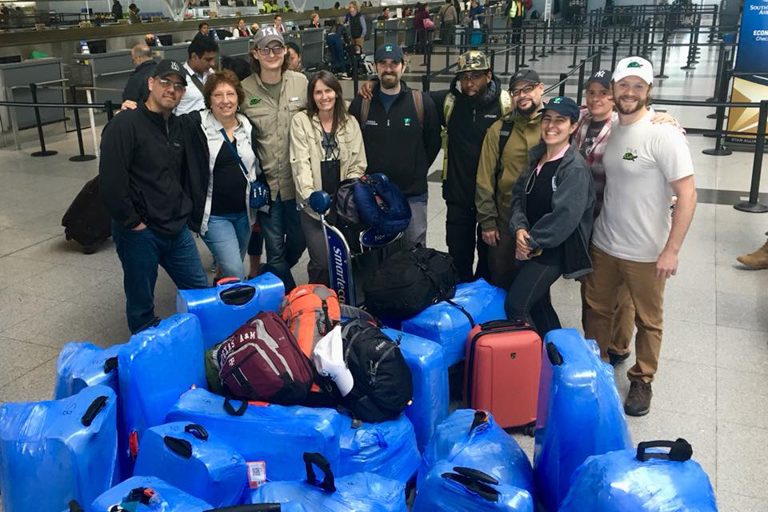 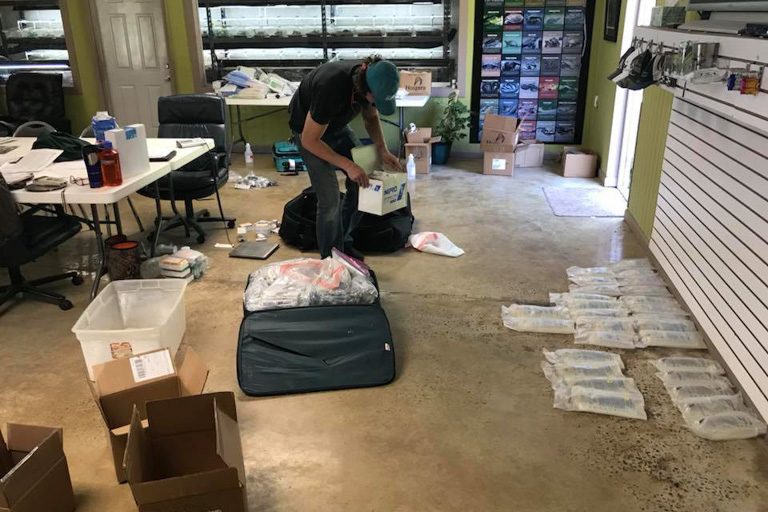 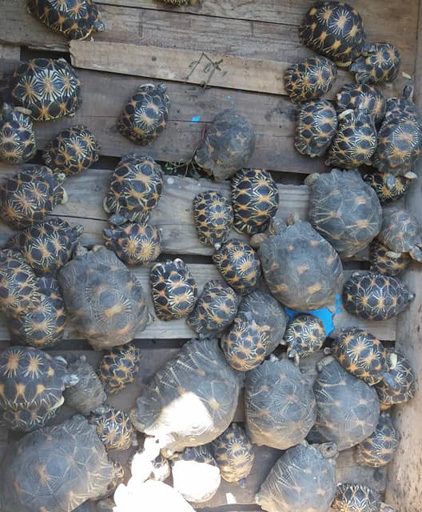 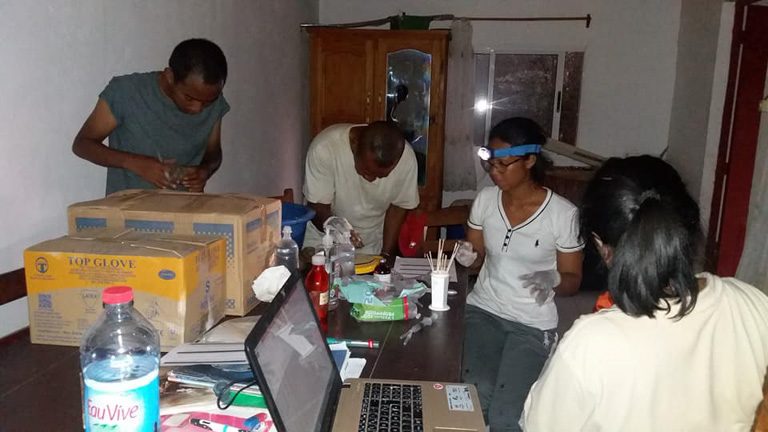 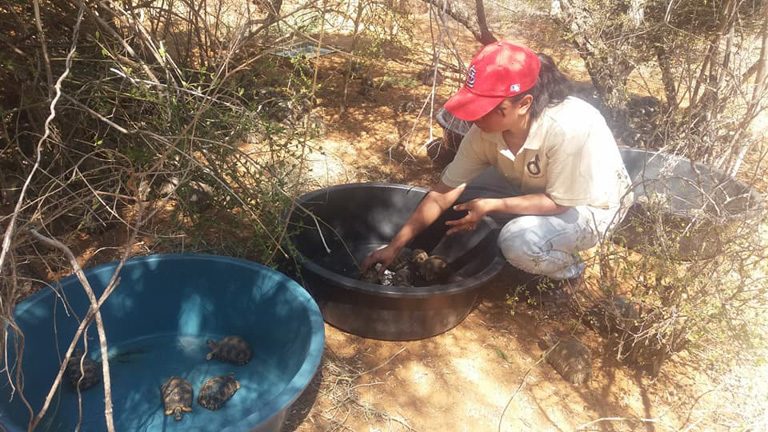 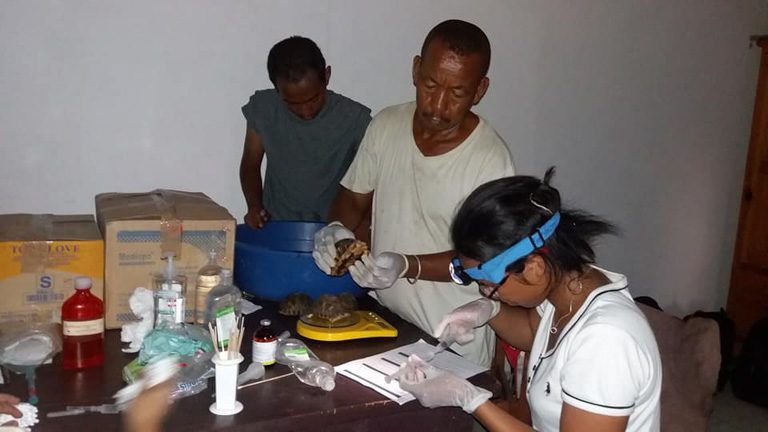 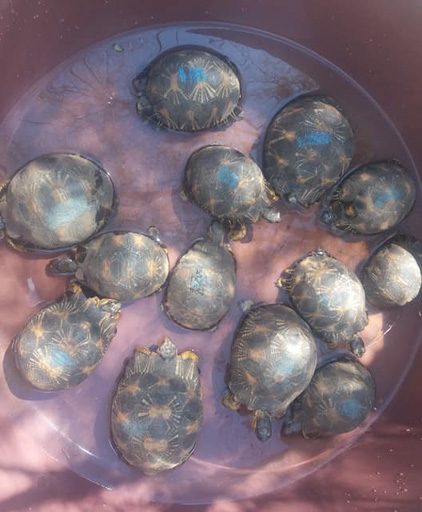 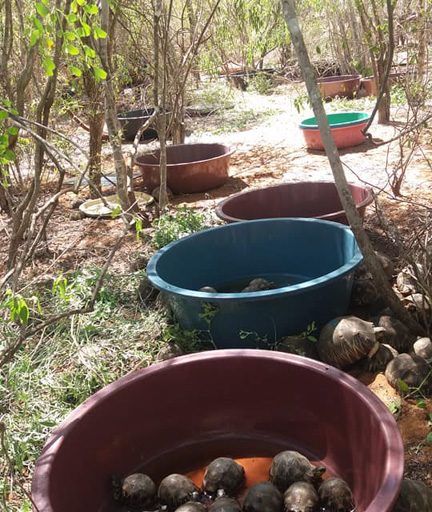 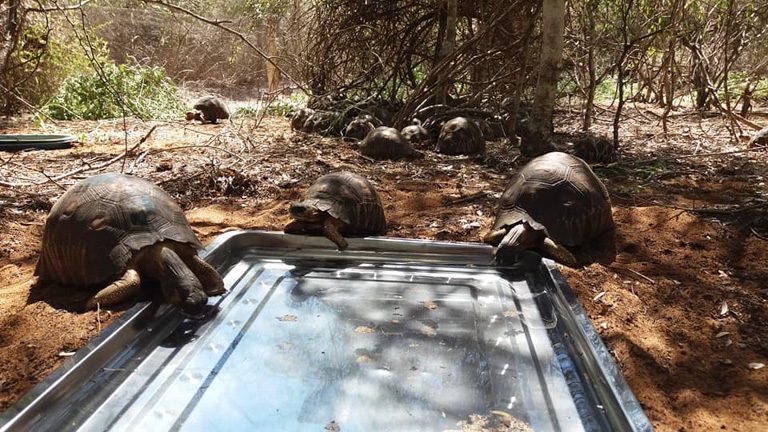 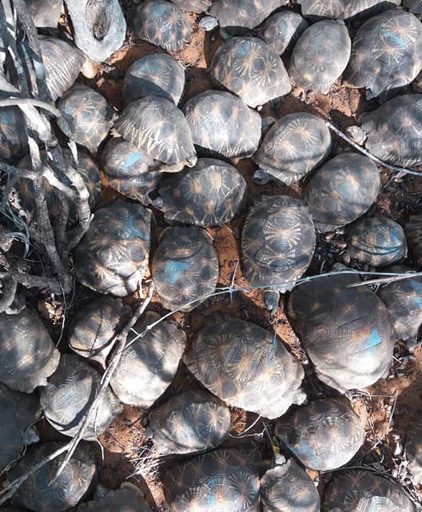 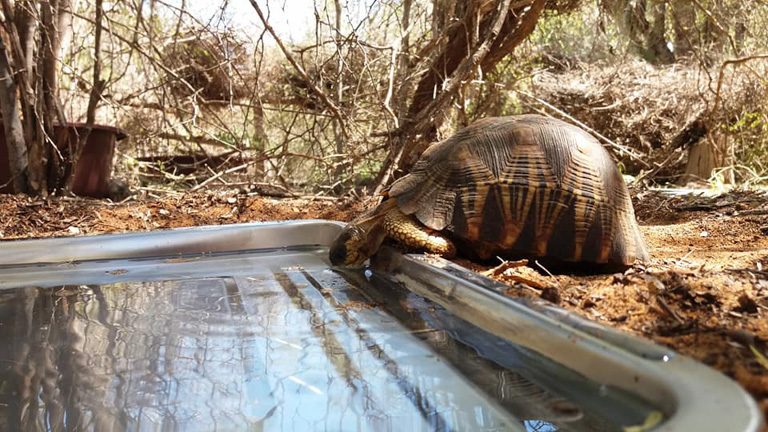 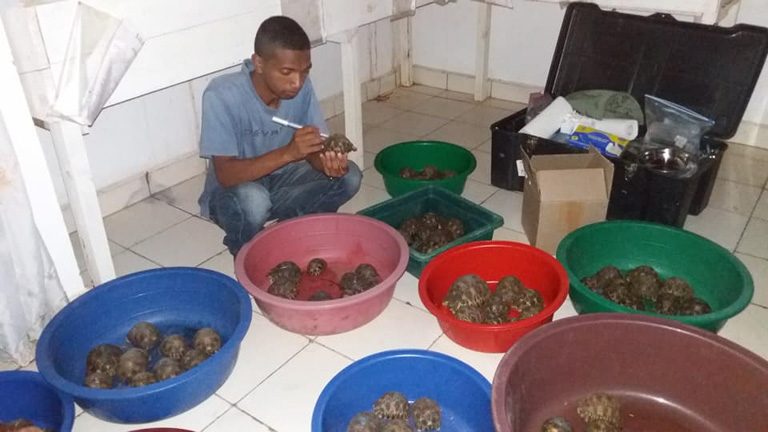 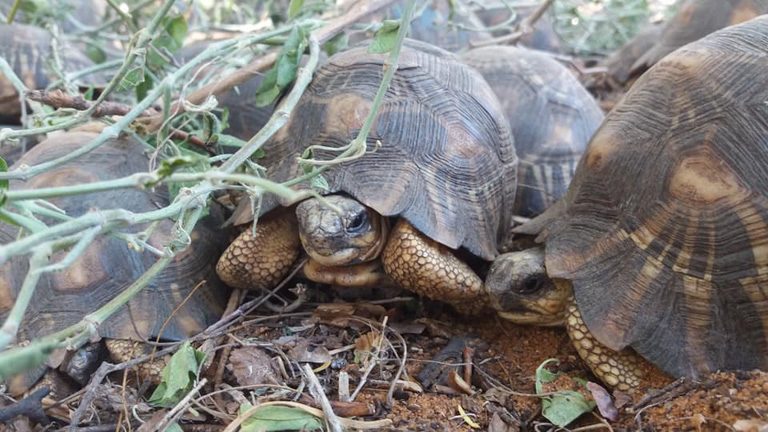 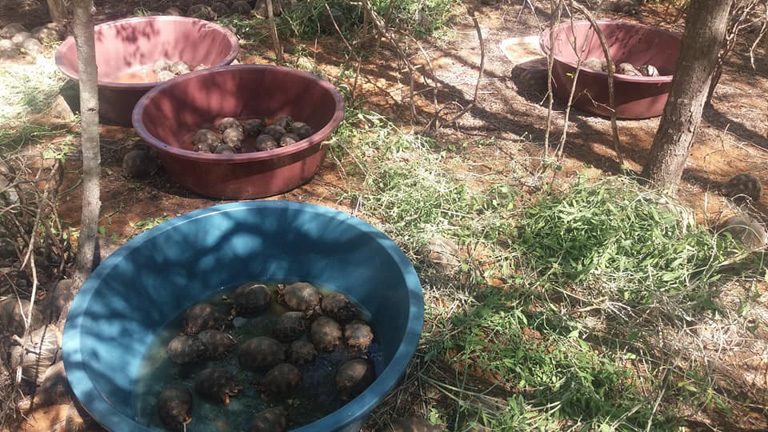 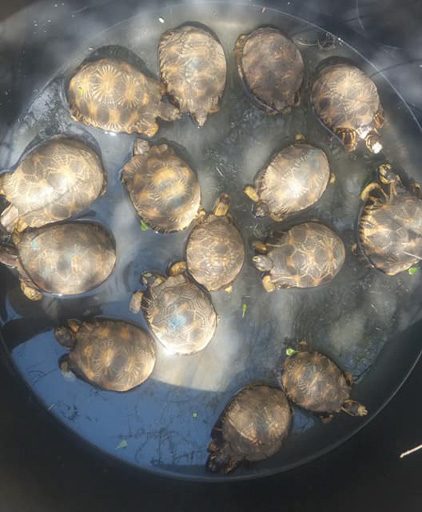 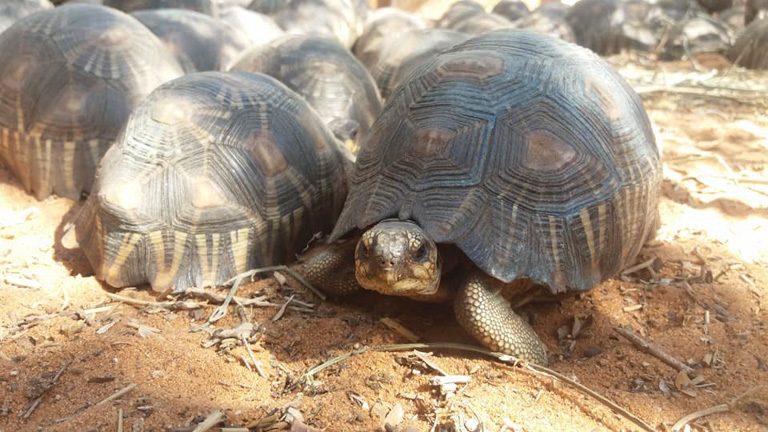 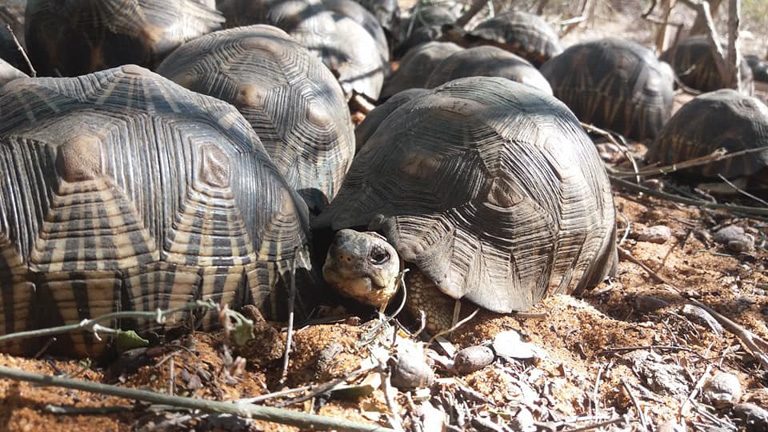 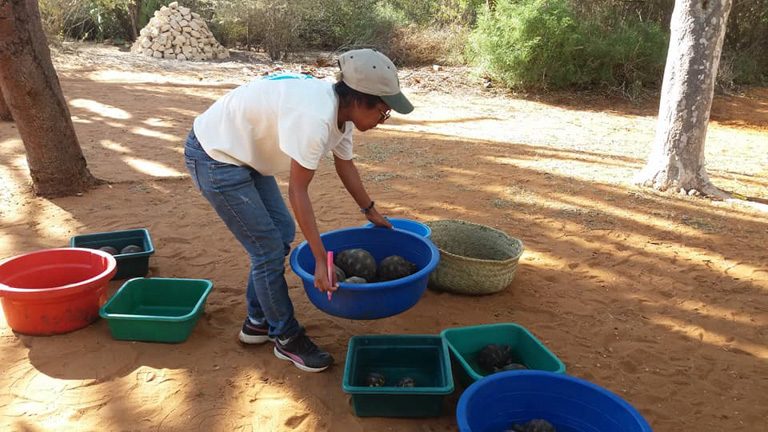 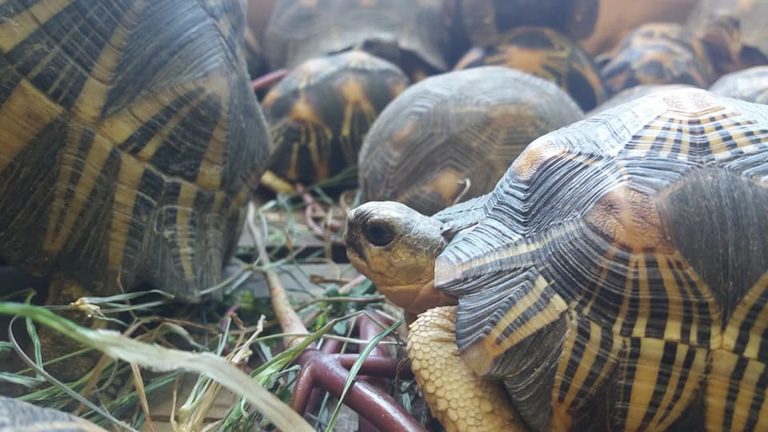 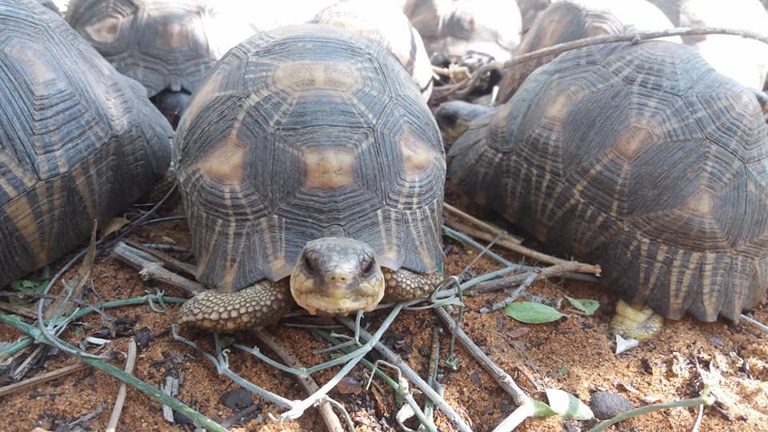 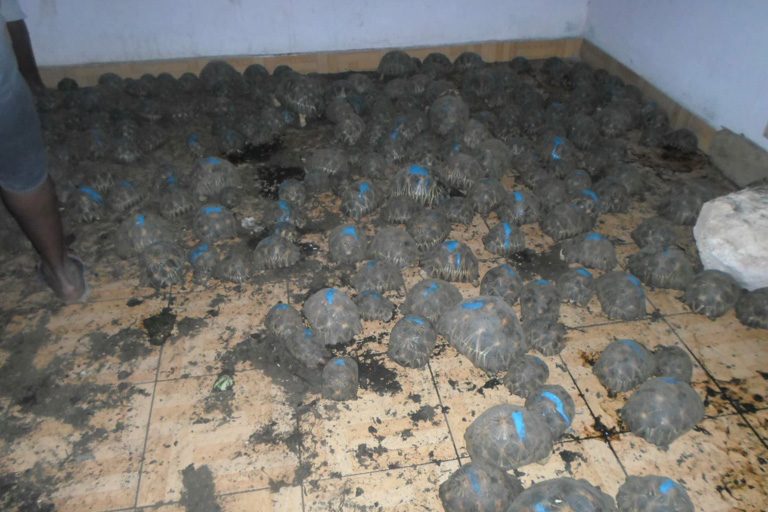 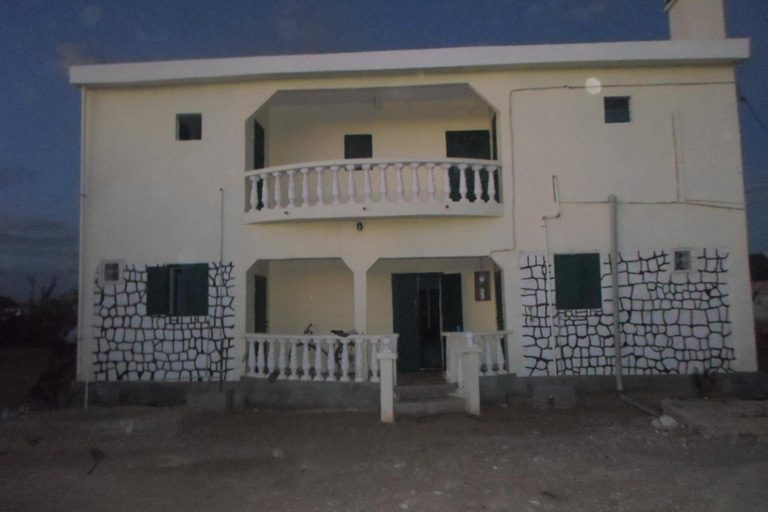 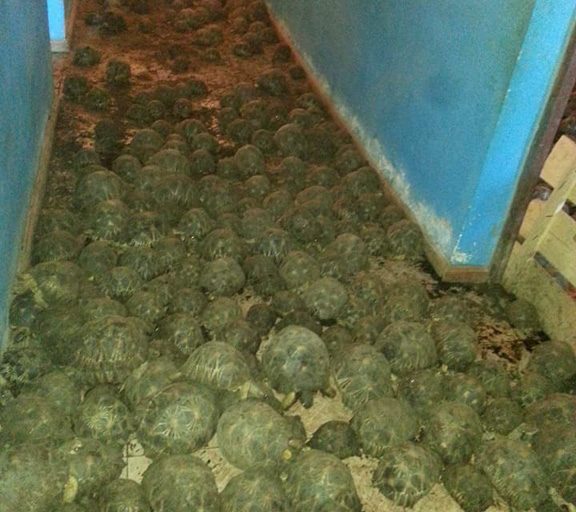 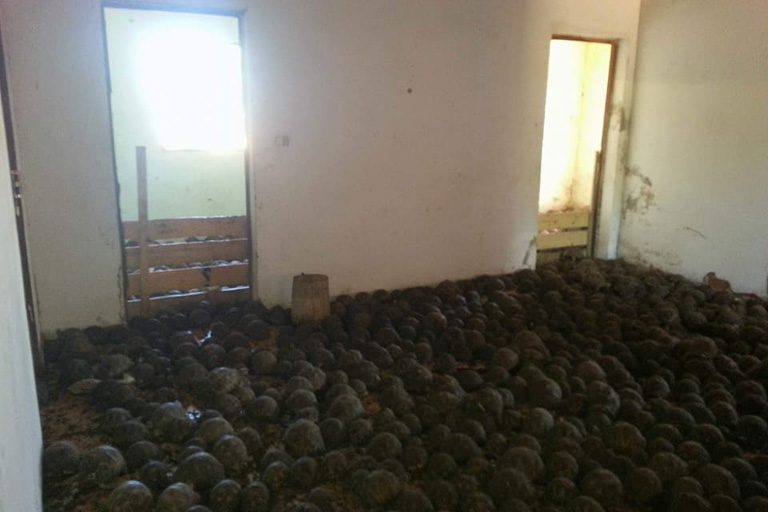 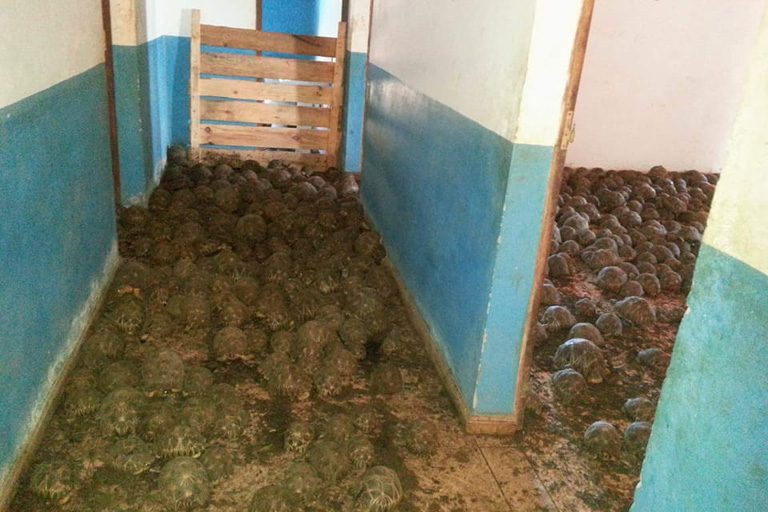 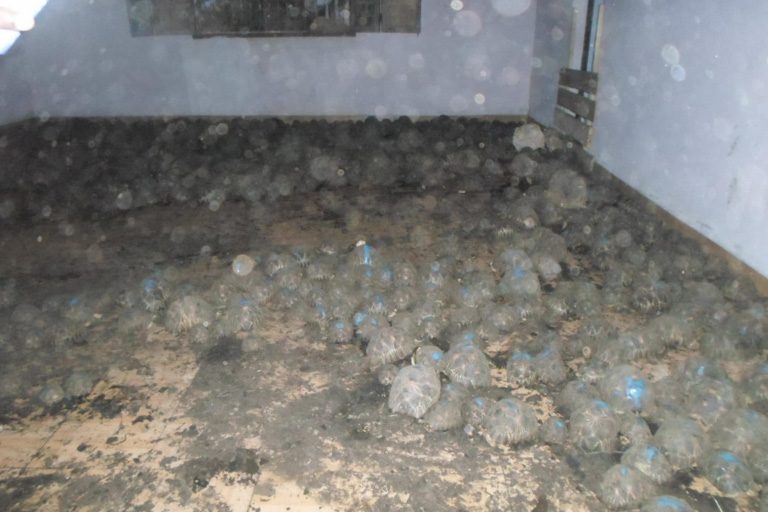 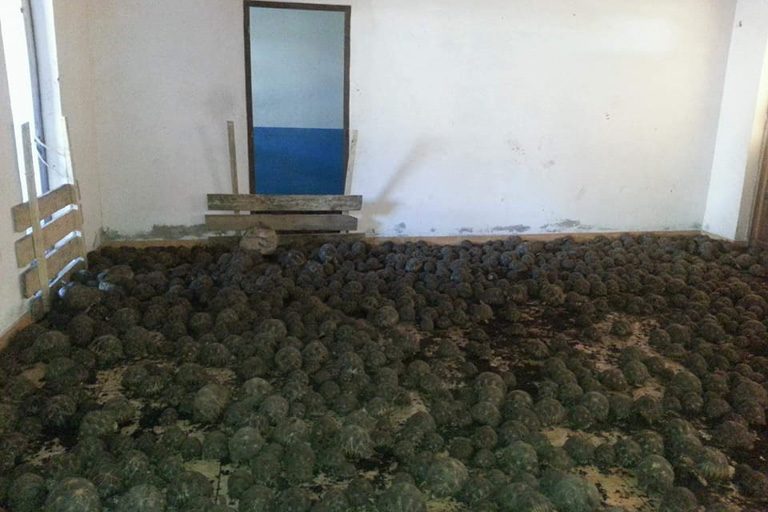 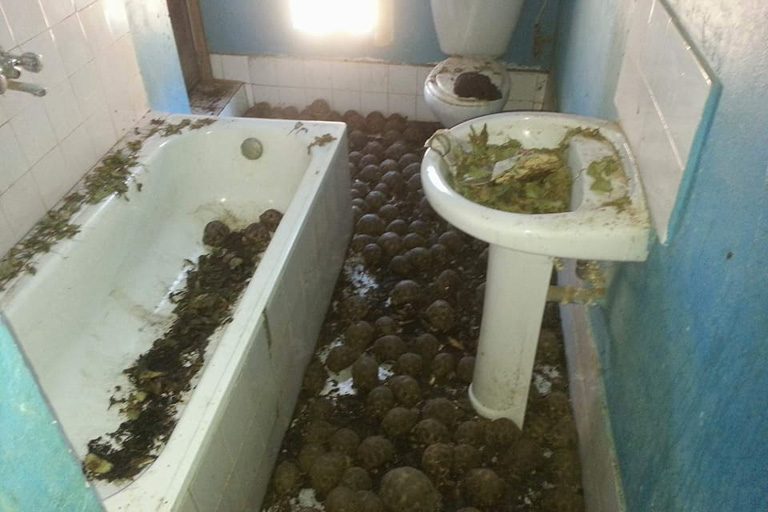 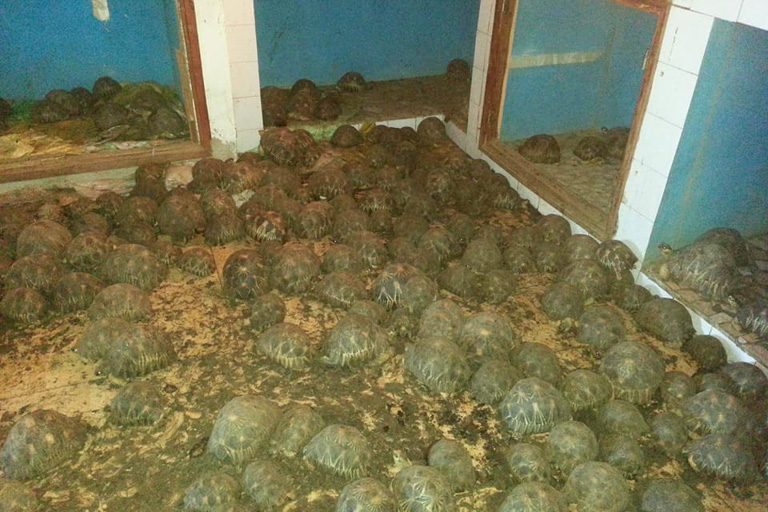 All images, including the banner image of a radiated tortoise, courtesy of the Turtle Survival Alliance.