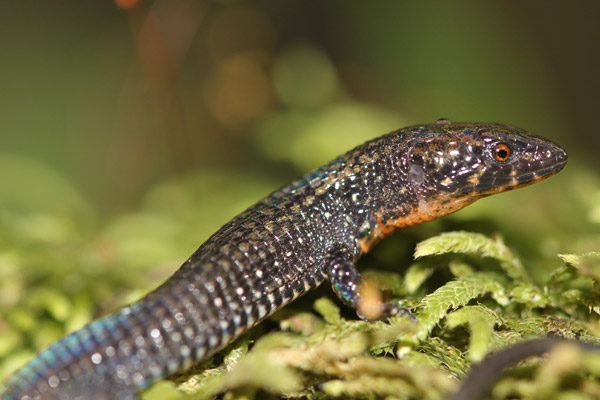 This potentially new lizard species was discovered on the last day of a survey in a cloud forest in Andean Peru. Photo: Luis Mamani.

A group of Peruvian and Mexican scientists say they have uncovered at least six new species near South America’s most famous archaeological site: Machu Picchu. The discoveries include a new mammal, a new lizard, and four new frogs. While the scientists are working on formally describing the species, they have released photos and a few tantalizing details about the new discoveries.

The new mammal—which isn’t named yet—is an bizarre-looking aquatic rodent in the Chibchanomys genus, which until now was only made up of two species. The new mammal doesn’t have any external ears and sports hairs between its toes and on the sides of its legs to help it maneuver through streams.

“These aquatic rodents are among the rarest and little known in America,” the scientists write in a press release.

The discoveries are the result a 2012 survey of Machu Picchu National Park and the Historic Sanctuary of Machu Picchu, specifically in cloud forests near Wiñayhuayna, another archaeological site on the Inca Trail heading towards Machu Picchu. Despite receiving generally less attention than lowland rainforests, cloud forests are often hugely-rich in species found no-where else and many new species stem from these habitats. 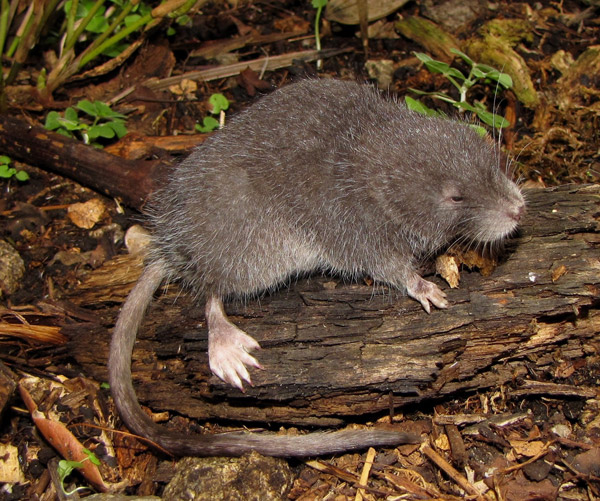 This new aquatic mammal has evolved to handle life in the cloud forest streams. Photo by: Alexander Pari.

The team, which was led by Horacio Zeballos the curator of the Department of Mammalogy at the Museum de Arequipa and Gerardo Ceballos from the Instituto de Ecología of the Universidad Nacional Autónoma de México, also uncovered what they think are four new frogs. These include one in the genus Telmatobius, which spends its life in small pools built by the Incas. Two other species, one in the genus Bryophryne and another in the genus Oreobates, live in the leaf litter and are born as froglets, skipping the tadpole stage. The fourth, and last new frog, is a tree-dwelling species in the genus Gastrotheca. These are called “marsupial frogs,” because they have a pouch in which they carry their young.

On the last day of their survey, the team also uncovered a lizard that they believe is a new species from the genus Proctoporus.

“Finding a new Chibchanomys and other species…makes me fill with joy,” said Horacio Zeballos, “but [we also have] an enormous responsibility to try to conserve them. Our role must go beyond the scientific description of the species. We must make every effort to protect them.” 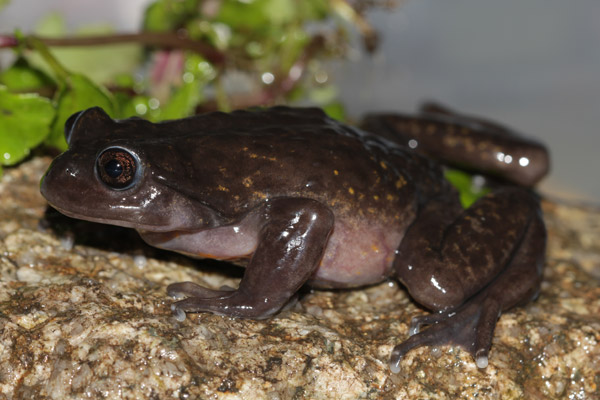 Yet even these new species may not be the end of their findings.

“We believe that there is a new species of carnivore and several other small and medium size mammals. We will continue our work in early 2015,” Gerardo Ceballos told mongabay.com.

Of course, none of these new proposed species can be confirmed until they are published in a journal and scrutinized by other researchers.

But one discovery may outstrip all the rest for its strangeness. The team confirmed the existence of a mammal that until now had only been known from 400-year-old bones: the Machu Picchu arboreal chinchilla rat (Cuscomys oblativa).

Until recently, the species entire identity was linked to a couple skulls found in Inca pottery in 1912–and was believed extinct. But in 2009, a park ranger, Roberto Quispe, photographed an unknown mammal that many suspected to be this species, seemingly resurrected. Ceballos, Zeballos, and their team were able to find a living specimen, confirming the species never went extinct.

“The discovery of so many species of mammals, reptiles and amphibians in the past three years place our working group as one of the World leaders on the issue,” said Gerardo Ceballos. “Such discoveries also suggest that we are truly in a new golden age of discoveries of biodiversity. And are a reminder that the destruction of natural environments is probably causing the extinction of tens of thousands of species that have not even been described scientifically.” 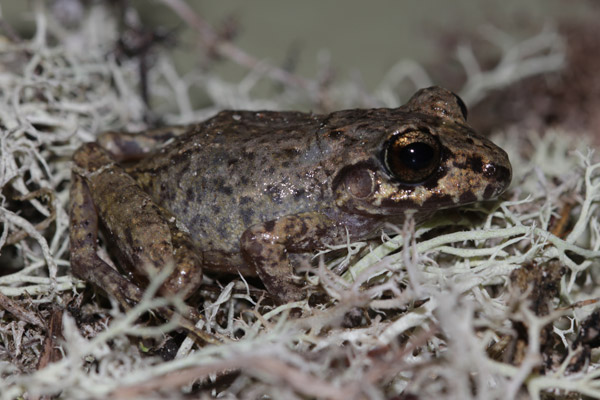 Potentially new frog in the genus Oreobates. This species has no larval stage. Photo by: Luis Mamani. 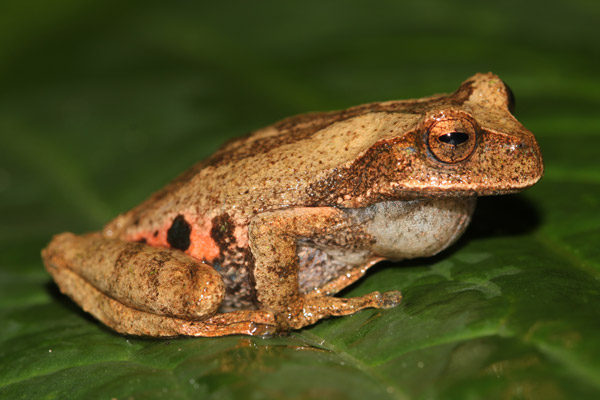 This potentially new species of marsupial frog, in the genus Gastrotheca, has a dorsal pouch
where the newborn finish developing. Photo by: Luis Mamani. 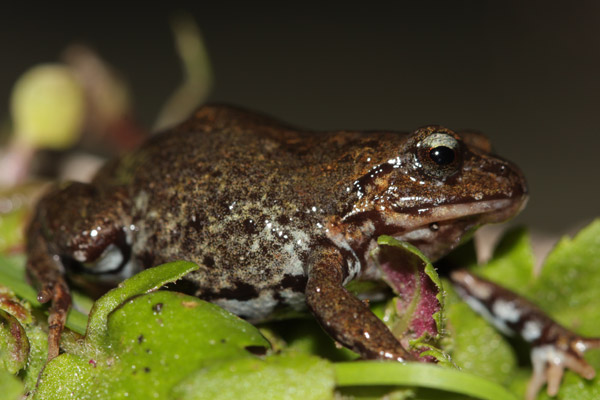 Potentially new frog in the genus Bryophryne. This species has no larval stage. Photo by: Luis Mamani.

(09/25/2014) Below one of the most famous archaeological sites in the world, scientists have made a remarkable discovery: a living cat-sized mammal that, until now, was only known from bones. The Machu Picchu arboreal chinchilla rat (Cuscomys oblativa) was first described from two enigmatic skulls discovered in Inca pottery sculpted 400 years ago.