Norway puts $1.6B into rainforest conservation 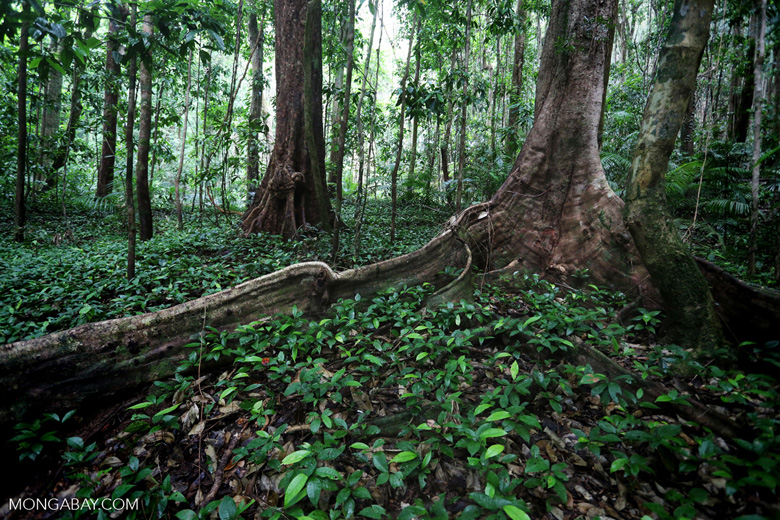 Since 2008 Norway has been the single largest foreign donor to tropical forest conservation, putting more than 10 billion Norwegian Krone, or $1.6 billion, toward programs in several countries under its International Climate and Forest Initiative (NICFI). But how effective have those funds been in actually protecting forests? A new assessment by the country’s Agency for Development Cooperation (Norad) concludes that the program is indeed having an impact despite an inauspicious start.

Norway burst onto the rainforest conservation scene in 2007 when it pledged to allocate up to NOK3 billion per year from its aid budget for programs that reduce greenhouse gas emissions from deforestation and forest degradation. The concept, known as REDD+, aims to offer performance-based incentives for environmental stewardship, rather than the traditional conservation model, which often funds projects that lack concrete measures of success.

Norway’s first major country-level commitment was a billion dollar pledge to Brazil. That was followed by similar agreements with Guyana, Tanzania, and Indonesia, as well as funds for civil society and initiatives run by the U.N. and the World Bank.

But while the dollars committed were substantial, there have been open questions about the effectiveness of various programs, especially in sectors and countries rife with poor governance and corruption. For example, deforestation in Indonesia has remained stubbornly high — even increasing by some measures — despite Norway’s money. 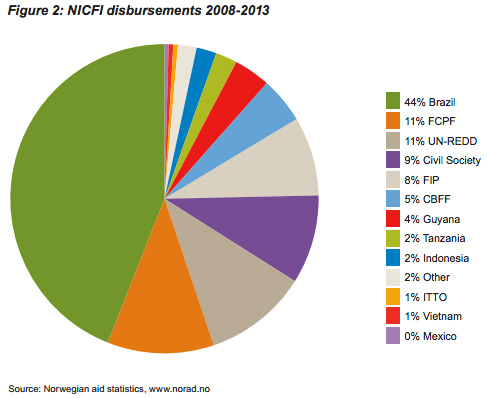 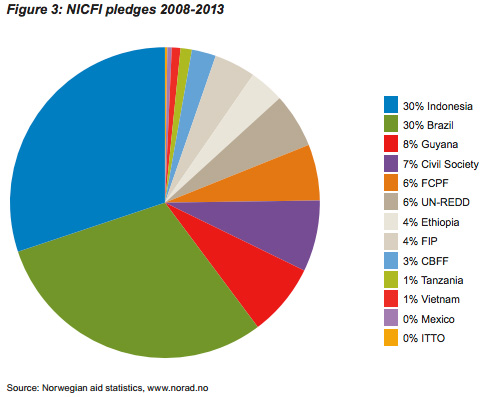 Norway has pledged a billion dollars to both Brazil and Indonesia, representing 60 percent of its pledges to date. But while Brazil has received some $720 million in disbursements, Indonesia had gotten only $30 million due to lack of capacity and readiness as well as a later start to the program.

“The evaluation points out that the initiative has made considerable progress. In general positive results have been achieved in the three climate change goals,” said Ida Hellmark, an adviser in Norad’s Evaluation Department, in a statement. “The initiative has been crucial for the international work on setting up systems to reduce deforestation. With regard to the development goal, the initiative has assisted in mapping forest areas, thus clarifying who has the right to use the forest.”

“Better governance has been achieved by mapping the land and the activities that take place in the forests and by identifying who owns them. Civil society has played a significant role in the work on anti-corruption measures, illegal tree felling and the rights of indigenous people.”

Another bright spot has been the substantial drop in deforestation in the Brazilian Amazon since 2008, part of a continuing decline in forest loss in the region over the past decade. 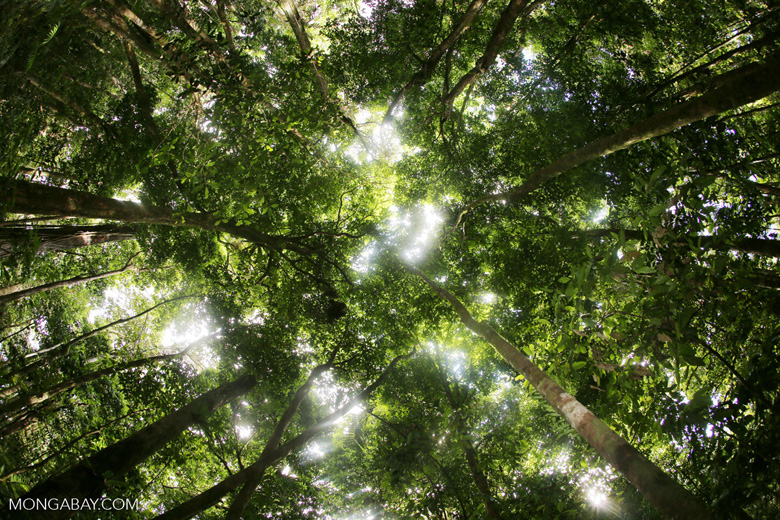 Nonetheless, the report finds some areas for improvement. For example, it notes that money given to the U.N. and World Bank has not been well-spent to date.

The report also concludes that results-based financing may not work in some countries, while uncertainty about REDD+ financing could jeopardize the whole concept of payment for performance.

“The lack of certainty over results based REDD+ funding is regarded as the single greatest risk to progress yet there has been a lack of attention to the cost of systems in relation to national capacity and the likely levels of REDD+ finance available to sustain them,” states the report. “Readiness activities have so far been overly focused on start-up costs, with insufficient attention given to running costs and whether these will be affordable by partner countries given the likely level of rewards to be earned.” 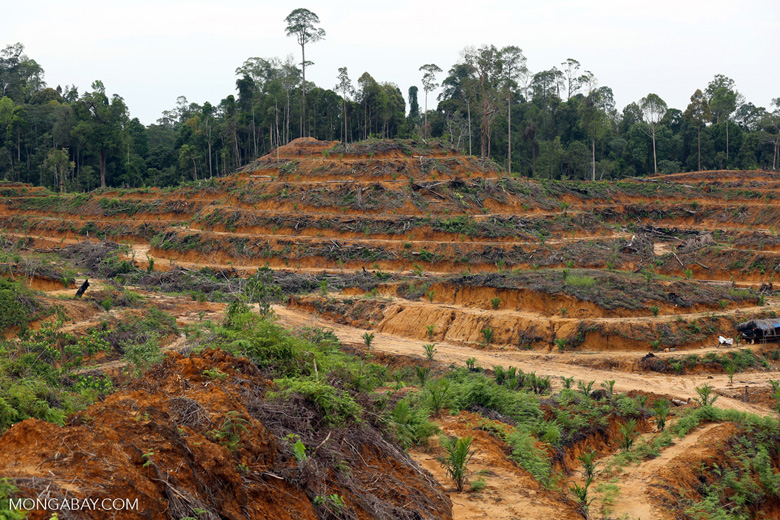 (06/12/2013) The Norwegian Parliament has called for the country’s pension fund to strengthen its commitment to avoid investing in companies linked to rainforest destruction.

(03/11/2013) Norway’s $700 billion pension fund continues to divest from companies linked to tropical deforestation, selling stakes in 23 palm oil producers last year, reports Rainforest Foundation Norway, an activist group that has led the campaign for divestment. The move by the Norwegian Government Pension Fund Global (GPFG) — the world’s largest sovereign wealth fund — came after it revised its investment guidelines to include deforestation as a portfolio risk.

(12/06/2012) Norway will deposit another $180 million into Brazil’s Amazon Fund after the Latin American giant reported a third straight annual drop in deforestation, reports Bloomberg. The payment comes despite a high-profile dispute over who verifies reductions in emissions from deforestation — Norway believes emissions reductions should be measured by an independent third party, but Brazil disagrees. The disagreement sidelined discussions over the REDD+ mechanism during climate talks in Doha, pushing negotiations over the program out another year.

(11/12/2012) Norway’s $650 billion sovereign wealth fund will ask companies in which it invests to disclose their impacts on tropical forests, as part of its effort to reduce deforestation, reports Reuters. The move could usher in broader reporting on the forest footprint of operations.

(03/19/2009) While citizens in western countries have long paid lip service to saving rainforests, Norway has quietly emerged as the largest and most important international force in tropical forest conservation. The small Scandinavian country has committed 3 billion krone ($440 million) a year to the effort, a figure vastly greater than the $100M pledged — but never fully contributed — by the United States under the Tropical Forest Conservation Act (TFCA). Norway now hopes it can help push to include forest conservation in the successor to the Kyoto Protocol by providing funding and fostering cooperation among international actors like the UN and World Bank, as well as developing countries, to fund the creation of an international architecture which makes it possible to incorporate deforestation and degradation into a post-2012 climate regime.