Climate extremes are dramatically cutting the ability of trees to sequester carbon, threatening to convert some forests from carbon sinks into carbon sources, finds a study published this month in Environmental Research Letters.

Researchers led by scientists at City University of New York used data from satellites, weather stations, and carbon flux towers to assess changes in 27 forests in Europe, North America and South America between 2001 and 2010. They found that the carbon carrying capacity of forests declined 5.2 percent — or 6.3 billion tons — per growing season during the period. Evergreen broadleaf forests accounted for more than half the drop in global forest photosynthesis.

The results are consistent with other research, including a February 2014 paper published in Nature that documented slowing growth in the Amazon rainforest during dry years and a November 2012 Nature study that found high risk of tree die-off in forests around the world. 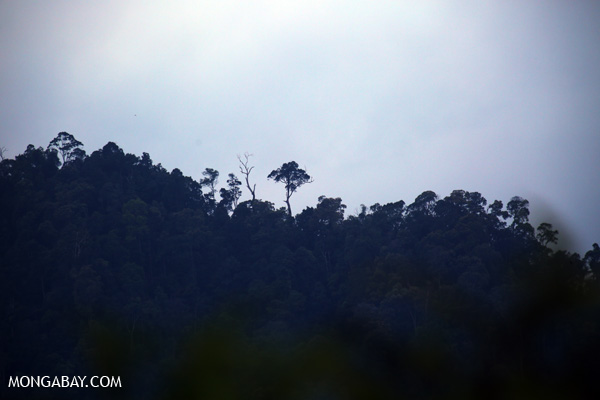 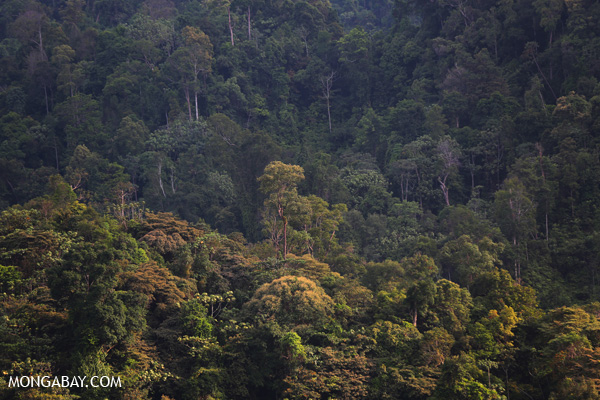 Like the other papers, the new study says that carbon sequestration could decline in some forests in the future due to climate change-induced drought.

“Our study suggests that carbon assimilation capacities of broadleaf forests could be significantly impacted by drought, indicated by low values of evaporative fraction,” the authors write. “Climate extreme events, specifically drought, are expected to increase in intensity and severity in the future.”