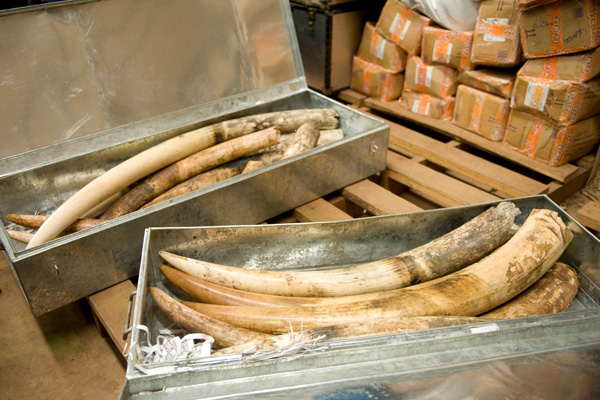 Raids in southern and eastern Africa yielded a stash of contraband linked to poaching and illegal logging, reports Interpol, which coordinated the operation.

The month-long operation, which took place from late September to late October, was conducted under Interpol’s Project Wisdom and Project Leaf programs, which aim to combat elephant poaching and illegal logging, respectively. Some 660 people were arrested in five countries: Mozambique, South Africa, Swaziland, Tanzania and Zimbabwe.

Seized were 240 kilograms of elephant ivory, 856 logs, 20 kg of rhino horns, 302 bags of charcoal, 637 firearms, nearly 2,000 rounds of ammunition, 30 chainsaws, 200 kilos of cannabis and khat, 65 pellets of heroin, 47 animal parts and 44 vehicles, according to a statement issued by Interpol, which went on to note that the wildlife products were often concealed within timber and charcoal shipments. 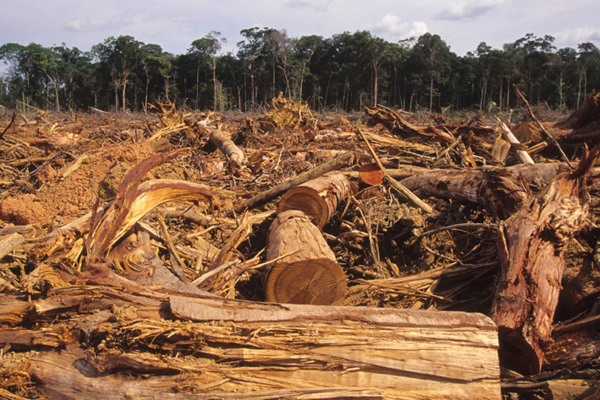 Timber in Africa. Courtesy of Interpol

“Through this INTERPOL operation, we have identified major networks involved in the smuggling of elephant ivory and we have also seized significant amounts of ivory, as well as illegal shipments of timber and charcoal,” said Heri Lugaye, Assistant Superintendent of Police at the INTERPOL National Central Bureau in Dar es Salaam, Tanzania, in a statement. “We are still following intelligence generated from this operation and expect to make further seizures based on these collaborative efforts.”

Another 5 tons of ivory — representing up to 800 dead elephants — were seized in a related operation in early November.

The seizures represent only a fraction of the illicit wildlife products thought to be flowing out of Africa. Conservationists estimate that 22,000-35,000 elephants are currently killed each year to meet ivory demand in China, Vietnam, Japan, and the Philippines. 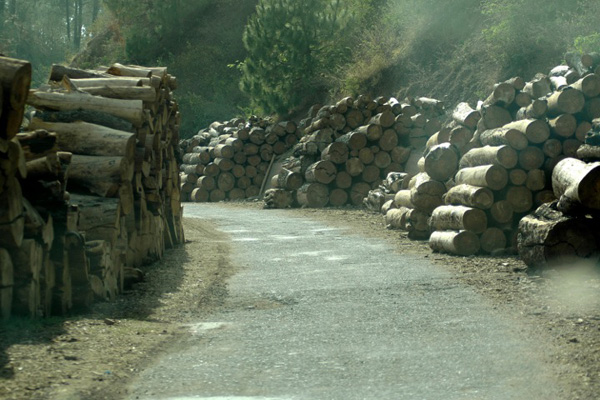 Logs in Africa. Courtesy of Interpol