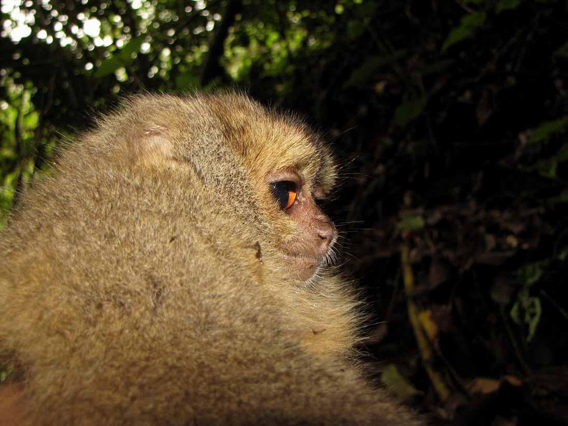 Every year scientists describe around 18,000 new species, but mammals make up less than half a percent of those. Yet mammal surprises remain: deep in the remote Peruvian Andes, scientists have made an incredible discovery: a rich cloud forest and alpine grassland ecosystem that may be home to no less than eight new mammal species. Although most of these new mammals are currently under study—and have not been officially described yet (a process which can take several years)—lead scientists, Horacio Zeballos of Peru and Gerardo Ceballos of Mexico are certain they have uncovered a small forest, surrounded by deforestation and farmland, that shelters a remarkable menagerie of mammals unknown to scientists until now.

Discovered in the Tabaconas-Namballe National Sanctuary, which covers 32,000 hectares (70,000 acres), the mammals include probable new species of a night monkey, a porcupine, an olingo (a tree-dwelling animals related to raccoons), a marsupial, a shrew, and four rodents. The scientists also discovered what they believe could be a new species of gray fox.

For Zeballos, with the Arequipa Museum of Natural History, the new marsupial is especially intriguing.

“I was extremely perplexed when I discovered among the small mammals a new species of a South American marsupial of Paucituberculata Order, far larger in size than all three Peruvian known species,” he said in a press release. In fact the marsupial is nearly double the size of its relatives, which are only three in the Caenolestes genus.

Zeballos, along with Gerardo Ceballos with the Universidad Nacional Autonoma de Mexico, surveyed the park in 2009 and 2011. The experts plan to return again this November.

In addition to the new mammals, scientists have uncovered three new species of amphibians in park, one of which—Pristimantis bustamante—has been already described.

“If there are this many new large species, imagine what we might find from the insect world,” said Ceballos.

More new mammals may still be found too. Locals report another mystery porcupine with orange-colored skin.

Although less-studied and receiving less conservation attention than lowland tropical forest, cloud forests may be the world’s most species-rich ecosystems, often containing a wide variety of species found no-where-else. But even for a cloud forest, the Tabaconas-Namballe National Sanctuary, about the size of Malta, is a small area to contain so many unknown species. Reaching the sanctuary’s station requires flying to Chiclayo, a city in northern Peru, followed by an 18-hour drive and a two hour hike. It was during the drive that researchers spotted the gray fox, which may be a new species and is certainly the furthest south this animal has ever been recorded. The gray fox’s current range ends in northern Colombia and Venezuela, thousands of miles away.

Even without the amazing discoveries, Tabaconas-Namballe National Sanctuary is a treasure trove of biodiversity, despite being little-known. To date, 85 mammals, 326 birds, and 23 reptiles and amphibians have been recorded in the reserve, which is also home to big charismatic species like the mountain tapir (Tapirus pinchaque), listed as Endangered by the IUCN Red List, and the spectacled bear (Tremarctos ornatus), listed as Vulnerable.

Ongoing deforestation surrounding the park, however, threatens its resilience. In addition, illegal hunting and mining remain entrenched problems for Tabaconas-Namballe National Sanctuary. Finally, climate change is adding pressure to cloud forests worldwide. Still the new discoveries may be pushing for more action to aid the reserve: Wildlife Extra reports that authorities are currently considering a plan to create a wildlife corridor that would connect Tabaconas-Namballe National Sanctuary to a nearby protected area. 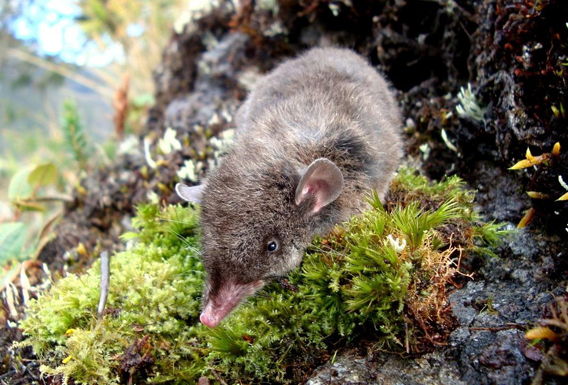 Common shrew opossum (Caenolestes caniventer). This species is one of the three related to the new marsupial discovered in Tabaconas-Namballe National Sanctuary. Only the new species is a ‘giant’ compared to this one. Photo by: Kateryn Pino. 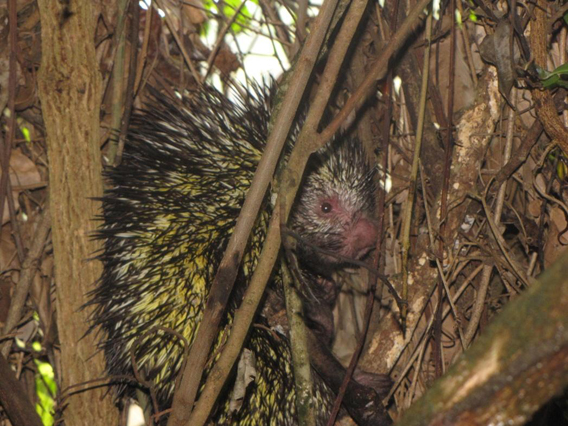 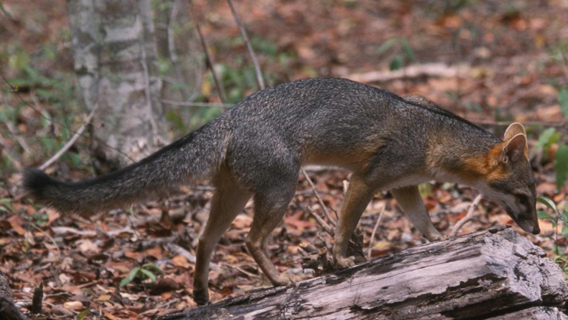 The possible new gray fox is similar to this specimen from Mexico (Urocyon cinereoargenteus). Either way Tabaconas-Namballe National Sanctuary is the furthest south a gray fox has been observed. Photo by: Gerardo Ceballos. 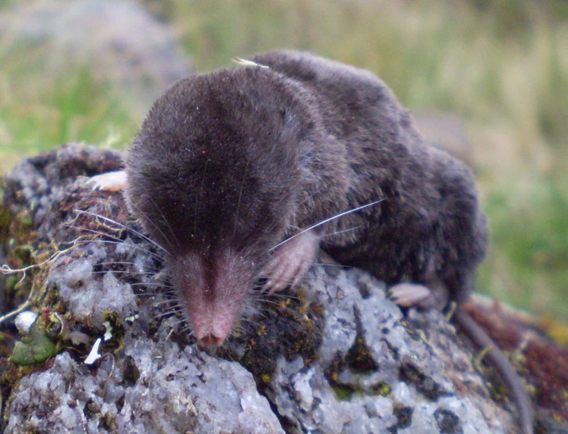 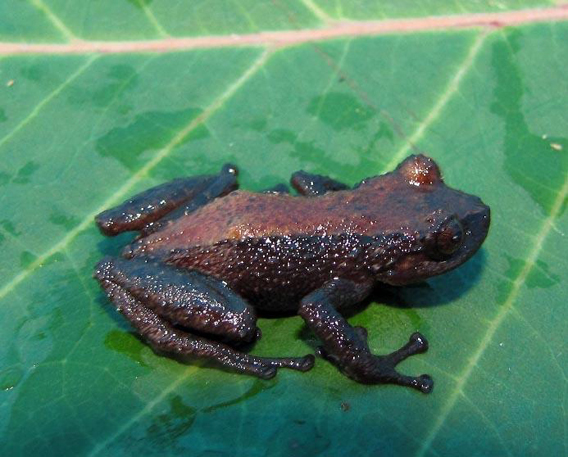 A new frog in the Pristimantis genus from Tabaconas-Namballe National Sanctuary. Photo by: Roberto Gutiérrez. 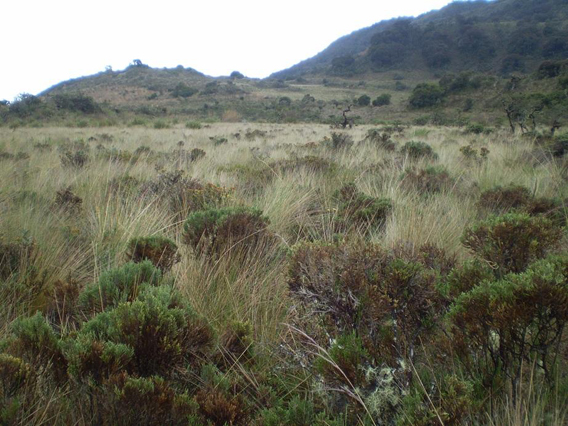