Instead of wisely investing the windfall generated by cutting petrol subsidies, Indonesia is poised to squander funds by increasing subsidies for biofuel production that could exacerbate social conflict and drive deforestation, warn environmental groups.

Late last year, newly elected president Joko Widodo, popularly known as “Jokowi”, took advantage of plunging oil prices to eliminate petrol subsidies that were expected to cost the state $22 billion ̵ or more than 13 percent of the federal budget — in 2015. Reformers hoped that some of the savings could be reallocated for more productive purposes, like boosting education, healthcare, and programs for poor Indonesians. The fuel subsidy had been widely viewed as a handout to middle and upper class Indonesians who owned vehicles.

But earlier this month, officials signaled they intend to apply some of the savings to prop up Indonesia’s biofuel industry, which turns palm oil and sugar cane into biodiesel and ethanol. According to Energy and Mineral Resources Minister Sudirman Said, the target subsidy for the current year will by 19.4 trillion rupiah ($1.53 billion), or more than six times last year’s figure. 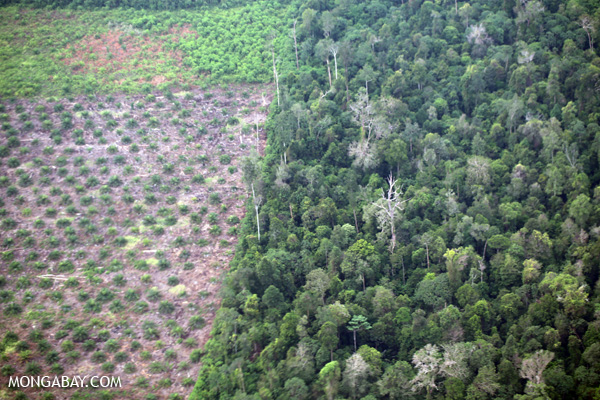 Deforestation for an oil palm plantation in Riau, Sumatra in 2014.

But environmentalists say the measure is a step backwards for Indonesia’s energy policy.

“Shifting subsidies to land-based biofuel will worsen deforestation that has occurred at an alarming rate as it would increase the expansion of oil palm plantations in Indonesian forests,” Zenzi Suhadi, forest campaigner at the Indonesian Forum for the Environment (Walhi), was quoted as saying by Antara. “The current plan to shift the fuel subsidy should provide momentum the government can use to take strategic measures to tackle environmental problems by promoting abundant alternative, renewable energy sources in Indonesia, namely wind and solar.”

Palm oil is one of the biggest drivers of land use change in Indonesia. Carbon-dense forests and peatlands have been particularly targeted for expansion, meaning that production of palm oil-based biodiesel is often associated with substantial greenhouse gas emissions. The palm oil sector has also contributed to conflicts between local people and corporations seeking to establish new plantations.

Sugar cane is a less significant driver of deforestation in Indonesia, but the crop has won an exemption from a nation-wide moratorium on new concessions across millions of hectares of previously unprotected peatlands and forests. Therefore incentives to increase ethanol production could put more pressure on forested areas. For example, last year PT. Menara Group, a plantation conglomerate, took steps to begin work on converting half of Aru’s forests for cane plantations. That plan was suspended in April.

Indonesia currently has the highest rate of forest loss in the tropics. 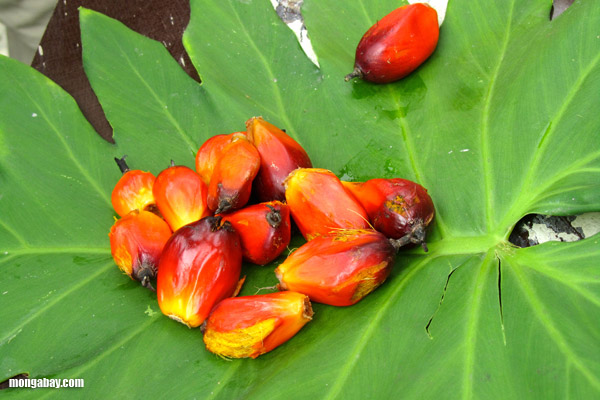