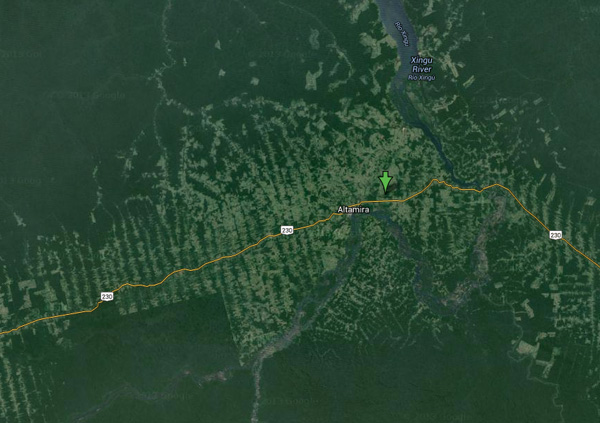 Brazilian municipalities are planning to use drones to map properties and monitor forest cover as they move to step up enforcement of the country’s Forest Code, reports The Financial Times.

According to a story published Monday, the municipality of Altamira in the state of Pará recently purchased a drone for a pilot monitoring project that aims to support the development of the Cadastro Ambiental Rural (CAR), a government-managed database that will contain details on all properties in the Amazon region. The CAR underpins Brazil’s recently revised Forest Code by establishing who owns what land and is therefore legally liable for complying with environmental laws.

Altamira says the drone has become a necessity because Brazil’s current satellite-based system isn’t timely or accurate enough to ensure implementation at a property-level scale.

Alta Floresta is also planning to buy a drone for the same purpose.

According to the The Financial Times, the drones being considered by municipalities are priced upwards of $40,000 per unit.

In other regions, conservationists are increasingly turning to hobbyist model airplanes for conservation work. At a cost of $1,000-2,000, these “conservation drones” are outfitted with camera and sensors and used for a wide range of applications, including tracking wildlife, collecting land use data, and monitoring deforestation and fires.