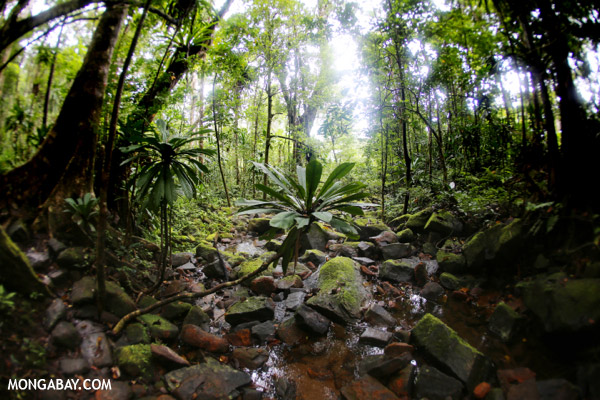 Rainforest near Makira in Madagascar.

The deal, which WCS says represents the first sale of government-owned REDD+ credits in Africa, will help finance conservation efforts in Makira Natural Park, an area of rainforest in northeastern Madagascar that is renowned for its biodiversity but has been hard hit by illegal logging and poaching.

“Supporting forest conservation and community building projects like Makira is an important part of Microsoft’s strategy to reduce its environmental impact, support sustainable economic growth, improve health and education, and address societal challenges,” he said in a statement. “The project’s important role in protecting a crucial area of biodiversity value also aligns with Microsoft’s own focus on using technology, information and research to develop new approaches and solutions to sustainability.” 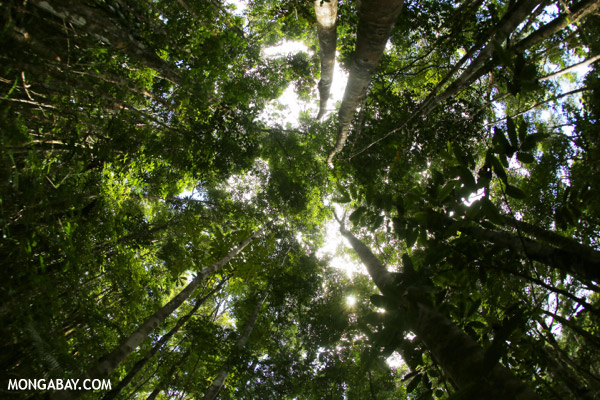 Rainforest near Makira in Madagascar.

Makira is home to 20 species of lemurs, hundreds of bird species, and thousands of plant types. By some estimates, the area contains one percent of Earth’s terrestrial biodiversity.

The Makira REDD+ Project aims to conserve the area’s forests, preventing the release of 32 million tons of carbon dioxide emissions that would have been released had deforestation continued on a business-as-usual rate over the next 30 years.