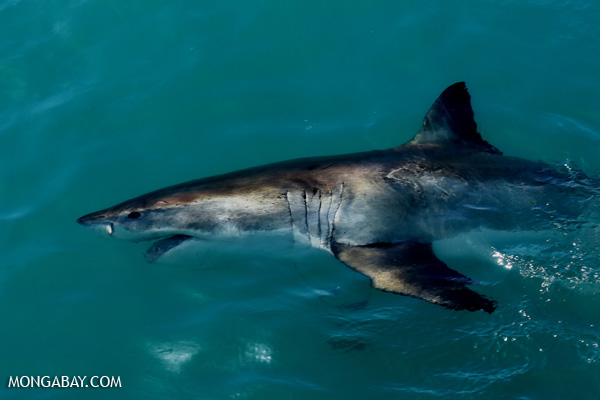 The move, announced Sunday via a notice from the Community Party’s Central Committee and the State Council, is part of a broader move to crack down on corruption and excesses among party officials.

“The new rules are to promote frugality, oppose extravagance and enhance the anti-corruption efforts among Party and governmental authorities,” said Xinhua.

The decision could help dampen demand for endangered species in the world’s largest wildlife products market. Up to 90 million sharks are killed each year for their fins, although Chinese demand in recent years has showed signs of slowing.