Nectar-feeding bats shift the shape of their tongue to slurp up sugar from flowers upon which they feed, finds a new study published in the Proceedings of the National Academy of Sciences.

Using histological techniques, high-speed videography, and anatomical studies, Brown University biologist Cally Harper and colleagues found that the bat Glossophaga soricina relies on hair-like structures known as papillae on its tongue to extract nectar from flowers. The structures, which become erect when muscle contraction fills them with blood, increase the surface area and width of its tongue tip to create a hydraulic process that causes nectar to flow along the tongue into the bat’s mouth. Previously it was thought the papillae played a passive role, more akin to a mop than a pump. The mechanism is “surprisingly clever”, according to the researchers.

“Typically, hydraulic structures in nature tend to be slow like the tube-feet in starfish,” Harper said in a statement. “But these bat tongues are extremely rapid because the vascular system that erects the hair-like papillae is embedded within a muscular hydrostat, which is a fancy term for muscular, constant-volume structures like tongues, elephant trunks and squid tentacles.”

The authors say the bat’s tongue could serve as a model for the development of medical devices and technologies like “miniature surgical robots and surgical instruments for procedures such as angioplasty and gastric endoscopy” especially when combined with mechanisms found in hummingbirds and bees.

“Thus,
hummingbirds, long-tongued bees, and bats appear to have converged on rapid changes in the tongue surface during nectar collection, but the morphology and biomechanics of their tongue
tips differ fundamentally. Together these three systems could serve as valuable models for the development of miniature surgical robots that are flexible, can change length and have dynamic surface configurations.”

The researchers say the tongues of other mammals, including nectar-feeding possums, may utilize similar mechanics. 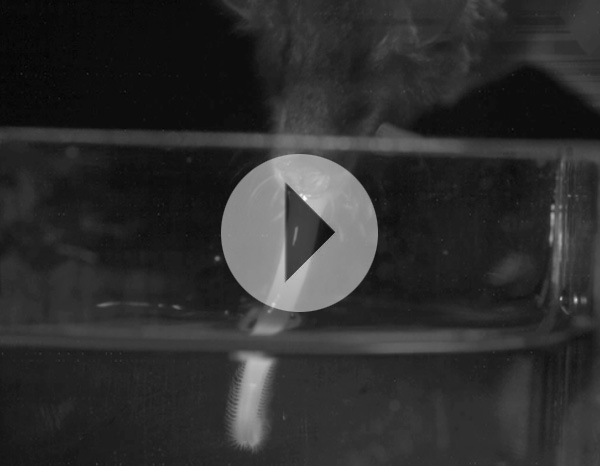 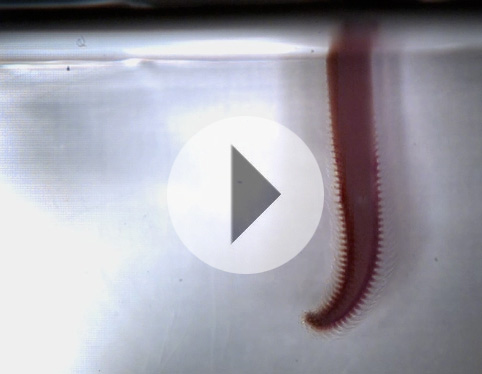