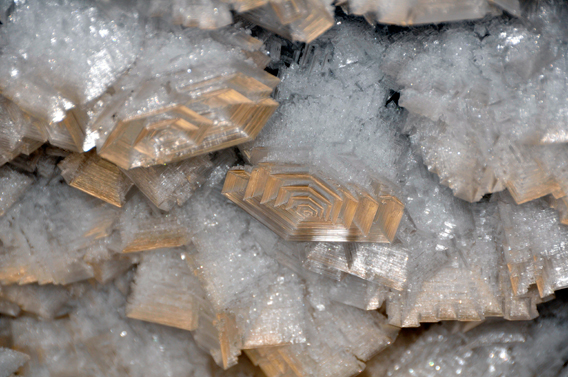 Turning to cave formations—stalactites and stalagmites—to reconstruct past climates in Siberian Russia, the scientists found that Russia had little permafrost around 400,000 years ago when the world was about 1.5 degrees warmer than the past 10,000 years (or the length of human civilization).

“The stalactites and stalagmites from these caves are a way of looking back in time to see how warm periods similar to our modern climate affect how far permafrost extends across Siberia,” lead author Anton Vaks of Oxford University’s Department of Earth Sciences explains. The stalactites and stalagmites do not grow under permafrost conditions, but only when ice melt or rain is available. Therefore these cave formations act as signals for what past climate looked like.

According to the study, the only time the permafrost melted in the last half million years was between 424,000 and 374,000 years ago when temperatures globally hit the 1.5 degree Celsius mark. So far global temperatures have risen 0.8 degrees Celsius (1.4 degrees Fahrenheit) in just the last two hundred or so years with two thirds of that rise coming since 1980.

“As permafrost covers 24 percent of the land surface of the Northern hemisphere significant thawing could affect vast areas and release giga-tonnes of carbon,” Vaks says. Once permafrost melts, sunlight and bacteria will attack previously-frozen plant material, releasing carbon and methane into the atmosphere. Though at this point there is considerable debate about how much greenhouse gas emissions would actually hit the atmosphere.

Despite such concerns, experts say that reaching, and surpassing, 1.5 degrees Celsius is practically inevitable given that global greenhouse gas emissions continue to rise year-after-year. Many emissions are considered “locked-in” since fossil fuel-driven power plants have already been built or are currently being constructed. Still, many vulnerable and island nations have called on the global target to be reduced from 2 degrees Celsius to 1.5 degrees. But even making the 2 degree target is looking increasingly unlikely, unless, perhaps, scientists literally start pulling carbon out of the atmosphere or the world’s fossil fuel plants are shut-down. 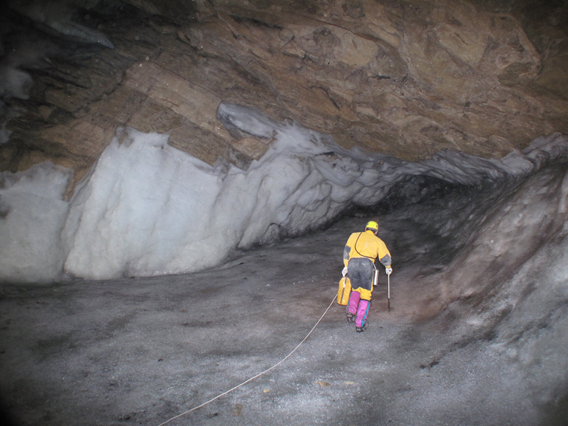 (03/04/2010) Methane, a greenhouse gas 30 times more potent than carbon, is spewing from what was believed to be an impermeable barrier in Siberia in amounts equal to methane releases from the world’s oceans. The discovery has lead researchers to fear the possibility of abrupt climate warming. According to the study published in Science, subsea permafrost below the East Siberian Arctic Shelf has become compromised, leaking vast amounts of methane into the atmosphere.

Melting permafrost will be major driver of global warming

(09/01/2008) The thawing of permafrost in northern latitudes will become a major source of greenhouse gas emissions, according to a new study that more than doubles previous estimates of the amount of carbon stored in the frozen soils of Alaska and Siberia.

(02/13/2013) After several years of silence on climate change, U.S. President Barack Obama has begun speaking out following his re-election last November. The President surprised many by giving climate change a central role in his inauguration speech last month, and he followed-up in his State of the Union speech last night when he called on congress to “pursue a bipartisan, market-based solution to climate change,” but added that the administration would take action itself if congress failed.