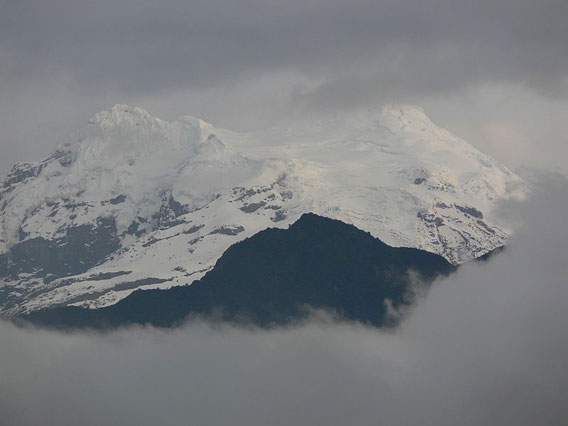 “The contiguous 264,382 acre land purchase around Volcan Antisana represents one of the greatest conservation successes ever in the Andes,” said Robert Ridgely, executive director of World Land Trust-US, which helped secure the properties along with local organization Fundación Jocotoco and the Ecuadorian government.

Although the region was declared a reserve in 1993, 80 percent of the land had not been purchased at the time from private land owners. The next 18 years were spent securing private land for protection.

“Due to a long history of intensive grazing, Antisana’s ecosystems are significantly degraded, and this affects an important part of the watershed that supplies water to much of Quito. Nonetheless Antisana has outstanding biodiversity values which make it amply worthy of protection,” WLT writes in a blog, adding that “tropical Andean cloud forests such as are found at Antisana are considered the world’s number one biodiversity priority, due to their species richness, endemism and degree of risk; they harbor multitudes of rare and endangered species. ” 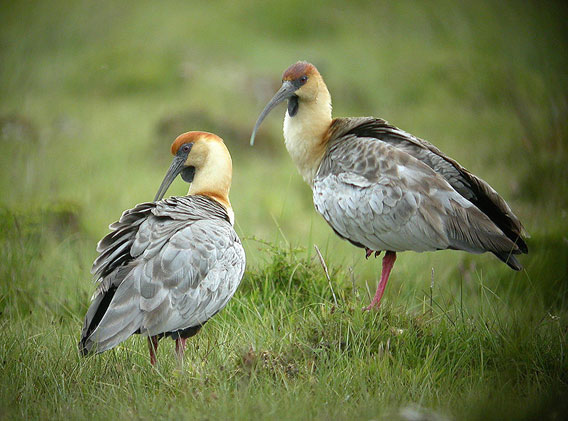 (12/03/2011) Sierra Leone, one of Africa’s poorest countries, today announced the establishment of Gola Rainforest National Park (GRNP), an area of forest home to chimpanzees, a key population of pygmy hippo, and hundreds of bird species, reports the Royal Society for the Protection of Birds (RSPB).