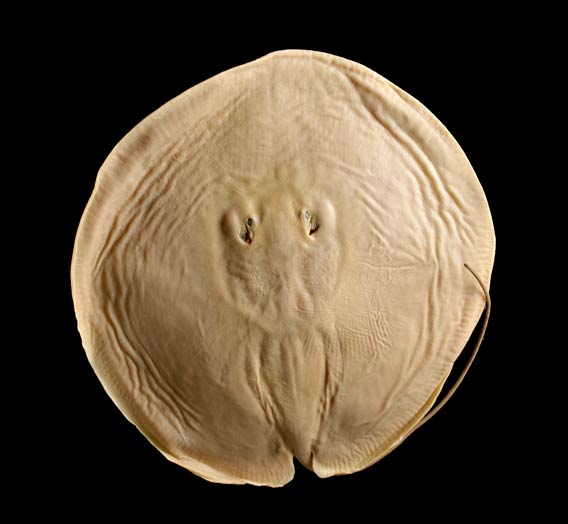 Few people probably realize that in the rivers and lakes of the Amazon rainforest large stingrays glide, searching for crustaceans and small fish. Equipped with a powerful barbed tail they are often feared by locals. However, even as big as these fish are, new species continue to be described.

Recently, scientists have identified two new species of Amazonian freshwater stingray near Iquitos, Peru. The new stingrays are unique enough to be placed in a new genus (the taxonomic level above species) called Heliotrygon, the first new Amazonian stingray genus to be described in nearly 25 years.

“This discovery highlights the fact that there are still unknown species and genera of large river fishes in the Amazon system. Thus, much work remains to be done on the biodiversity of these habitats,” Nathan Lovejoy, an associate professor at the University of Toronto at Scarborough and one of the species’ discoverers, told mongabay.com.

Dubbed Heliotrygon rosai and Heliotrygon gomesi, the new species are different from most Amazon stingrays in that they are not dangerous.

“Freshwater stingrays in the Neotropics are feared because they have a spine on the tail that can cause significant injuries to people wading in the water. However, this new genus has a tiny or degenerate spine, making them harmless to people,” says Lovejoy.

Much remains to be discovered by the new species, including whether or not they are endangered.

“Both species may have fairly small population sizes, but this needs to be studied further. Like many large Amazon fishes, the most likely threats to these species are habitat loss and modification, and possibly overfishing,” Lovejoy explains.

“There are freshwater species in South America, Africa, and Asia. In the case of South America, a single stingray lineage probably entered rivers at least 20-30 million years ago, and then diversified into 30 or more different species,” Lovejoy explains.

The diversity of life in the Amazon rainforest continues to dazzle scientists. According to a report by WWF last year, from 1999-2009, researchers discovered 1,200 new species in the rainforest, which comes out to an average of a new species discovered every three days. 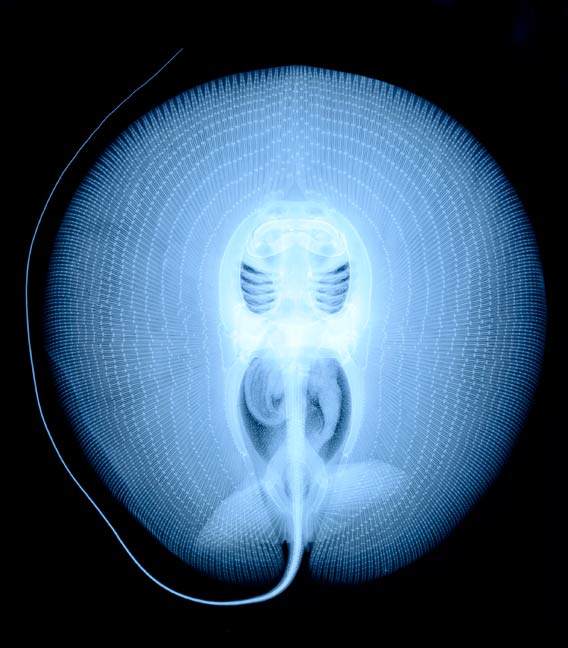 (10/26/2010) A new report by the World Wide Fund for Nature (WWF) confirms the Amazon rainforest, even as it is shrinking due to deforestation, remains among the world’s most surprising places. According to the report, Amazon Alive, over the past decade (1999-2009) researchers have found 1,200 new species in the Amazon: one new species for every three days. Not surprisingly invertebrates, including insects, made up the bulk of new discoveries. But no type of species was left out: from 1999-2009 researchers discovered 637 new plants, 357 fish, 216 amphibians, 55 reptiles, 39 mammals, and 16 new birds. In new discoveries over the past decade, the Amazon has beaten out a number of high-biodiversity contenders including Borneo, the Eastern Himalayas, and the Congo rainforest.

(07/07/2009) A new species of monkey has been discovered in the Brazilian Amazon, reports the Wildlife Conservation Society. The monkey, a type of saddleback tamarin, has been named Mura’s saddleback tamarin (Saguinus fuscicollis mura) after the Mura Indians, the Amerindian ethnic group that lives in the Purus and Madeira river basins where the monkey occurs.