The US government has now confirmed that the oil spill in the Gulf of Mexico is the United States’ largest oil spill and perhaps the nation’s worst environmental disaster. While poor government oversight and negligence by oil giant BP certainly contributed to the disaster, the fact that the US is drilling over a mile below the surface in one of its most important marine ecosystems is directly related to US consumption of oil: the highest in the world.

The federal government says that the oil spill in the Gulf of Mexico has currently released approximately 504,000 to 798,000 barrels of oil into the Gulf based on forty one days of leaking: about 2-4 percent of the United States’ one day consumption.

Given its huge rate of consumption, the US is also the number one importer of oil in the world. In 2007, two thirds (66.19 percent) of the nation’s oil was imported from abroad.

Its desire for oil has also made the US one of the primary importers of oil from Canada’s controversial tar sands. In 2009 eight percent of US oil came from the tar sands, yet a recent report shows that number could jump to 20-36 percent by 2030. The tar sands have become infamous for being one of the world’s largest industrial sources of greenhouse gases.

Although US politicians have long recognized the nation’s addiction to oil and its impact on both the environment and foreign policy, little has been done in the US to stem the addiction. In fact, for three decades the US has focused on importing more from abroad and drilling more—including off-shore drilling—rather than curbing consumption.

The US has a long history—up to the current spill—of giving oil companies and consumers large subsidies on the oil they produce and buy. From 2002-2008 the US handed out 72 billion dollars in subsidies to fossil fuels, during the same time period 29 billion was given to renewable energy, over half of which went to ethanol, which environmentalists say pushes deforestation in the tropics and aggravates food crises worldwide.

In addition, the US went nearly thirty years without raising its efficiency standards for vehicles, which have only been raised incrementally since 2007. In 2012 EU fuel efficiency will hit 47-52 miles per gallon (mpg), while US fuel efficiency is expected to hit 39 mpg four years later.

Few US politicians have called on citizens to reduce consumption even in light of the current environmental catastrophe. Most blame BP or the Obama Administration, depending on their political affiliation, but not consumption habits. 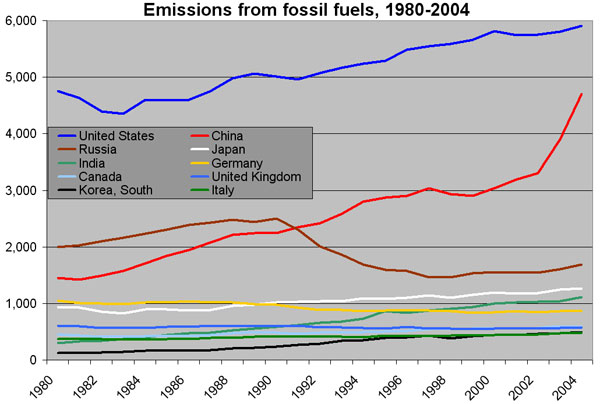 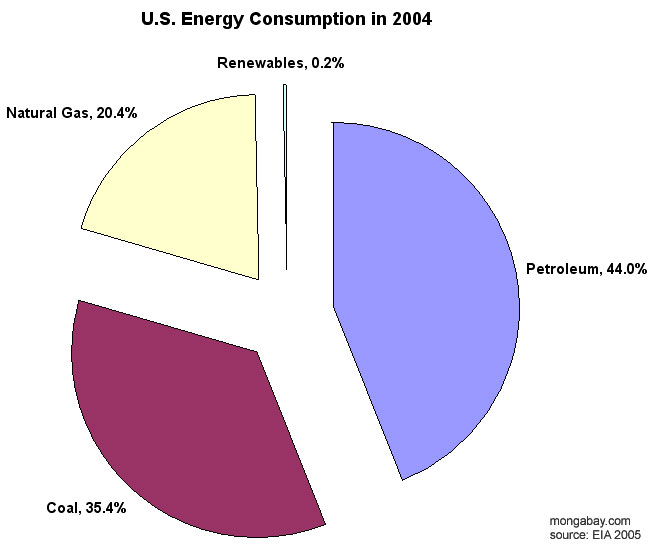 (05/06/2010) Who is responsible for the great environmental disaster arising from the oil spill in the Gulf of Mexico? As the country reels from the sheer magnitude of the accident, the media has rightly pointed the finger at BP. Yet, not nearly enough attention has been paid to the role of Ken Salazar and his derelict Department of Interior, a government entity which, in theory, regulates offshore oil drilling.

BP’s Oily Political Connections: from the Bush to Obama Era

(05/04/2010) Judging from the oily history of the last ten years, reining in BP could prove politically daunting. A company with incredible economic might, BP has enjoyed privileged access to the inner rungs of Washington power. Only by ridding the political system of insider money can we hope to avert future oil disasters like the devastating spill which hit the Gulf of Mexico last week.