More than 1,000 previously unknown species have been discovered in the Greater Mekong, a region comprising Cambodia, Laos, Myanmar (Burma), Thailand, Vietnam and the Yunnan Province of China, in the past decade, according to a new report from WWF.

“It doesn’t get any better than this,” said Stuart Chapman, Director of WWF’s Greater Mekong Program. “We thought discoveries of this scale were confined to the history books. This reaffirms the Greater Mekong’s place on the world map of conservation priorities.”

The report, titled First Contact in the Greater Mekong, notes that while plentiful, biodiversity in the Greater Mekong is facing an onslaught of threats from unsustainable development, driven largely by China’s massive economic growth. In particular, biodiversity loss is resulting from destruction of forests and other ecosystems for timber and agricultural land, poaching and market hunting of wildlife, and large-scale development projects like dams.

“It is clear that the Greater Mekong Subregion’s road to regional economic development is neither sustainable nor equitable,” states the report. “At its current rate, it will result in irreversible grand-scale losses of biological and cultural diversity.”

First Contact argues that “economic development and environmental protection must go hand-in-hand to provide for livelihoods and alleviate poverty, and ensure the survival of the Greater Mekong’s astonishing array of species and natural habitats.”

The report calls for a formal, cross-border agreement by the governments of the Greater Mekong to conserve 600,000 square kilometers of transboundary forest and freshwater habitats in the region, promotes “sustainable landscape management”, and sets “regional standards for sustainable infrastructure and climate change adaptation measures”.

“Who knows what else is out there waiting to be discovered, but what is clear is that there is plenty more where this came from,” said Chapman. “The scientific world is only just realizing what people here have known for centuries.”

First Contact follows up on a 2006 WWF report on species discoveries on the island of Borneo. That report came as part of WWF’s Heart of Borneo initiative, an effort s to conserve 22 million hectares of land in the central part of the island. The Heart of Borneo won backing of the island’s governments in early 2007.

PICTURES FROM THE REPORT

All captions are also from the report 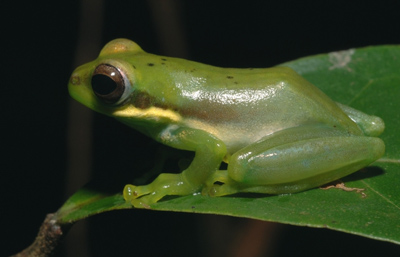 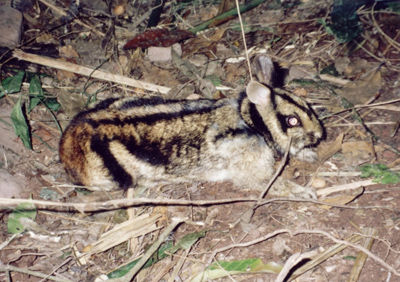 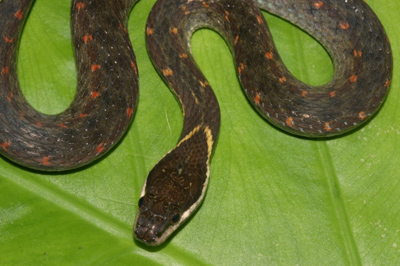 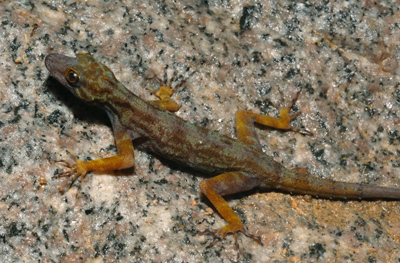 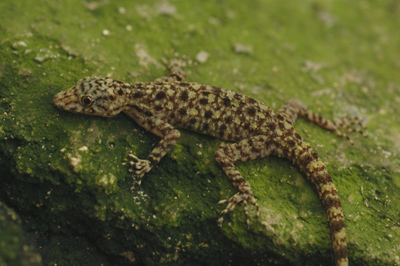 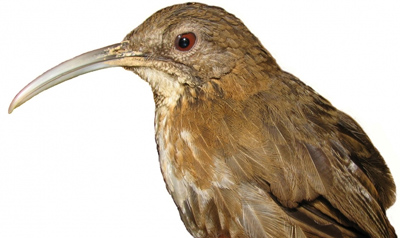 A small jungle bird reminiscent of a wren, Jabouilleia naungmungensis, or the Naung Mung Scimitar-Babbler, was described from a remote part of Myanmar in 2005. At the base of the Himalayas, in a temperate rainforest, a team of scientists first discovered the species, which has a long curved bill and relatively large feet. The only other member of this genus, the short-tailed scimitar-babbler (Jabouilleia danjoui), is native to parts of Lao PDR and Vietnam, although what is probably a third species, as yet unnamed, was recently found in north Vietnam. Jabouilleia naungmungensis, the Naung Mung Scimitar-Babbler © Christopher Milensky. 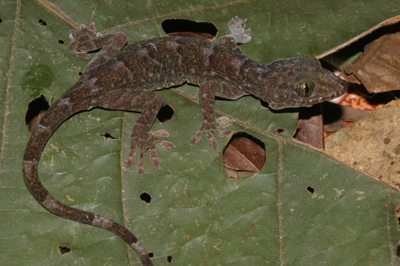 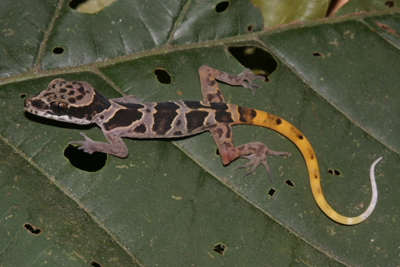 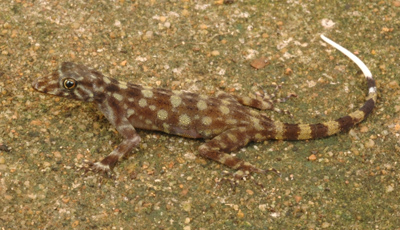 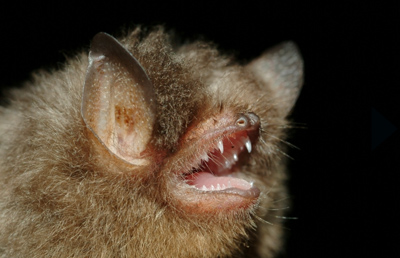 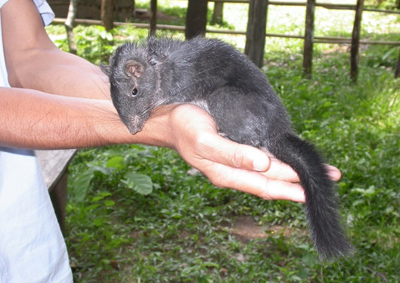 Described as a species new to science in 2005, the Laotian rock rat (Laonastes aenigmamus) or Kha-nyou, was first encountered by scientists on sale at an outdoor food market in Lao PDR. It was so unlike anything else, that they believed the species to be the first discovery of a new mammal family since 1974. Further investigation revealed however that Kha-nyou was in fact a striking example of the “Lazarus effect”, whereby a species family that was formerly thought to be long extinct is rediscovered in the present day. It transpired that this particular species was remarkably the sole survivor of an ancient group of rodents understood to have disappeared 11 million years ago. The first report of a living Kha-nyou, except by hunters, was by Dr David Redfield who travelled to Lao PDR specifically to find and photograph a living specimen. Laotian rock rat (Laonastes aenigmamus) © David Redfield. 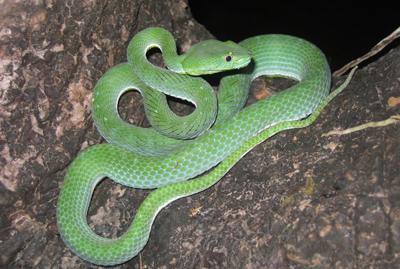 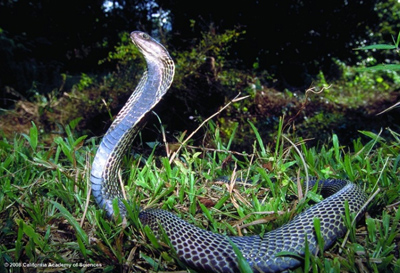 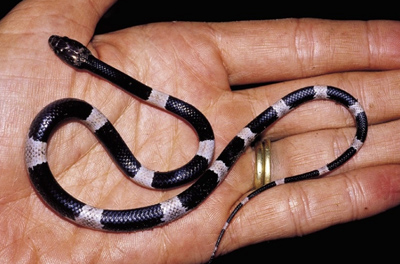 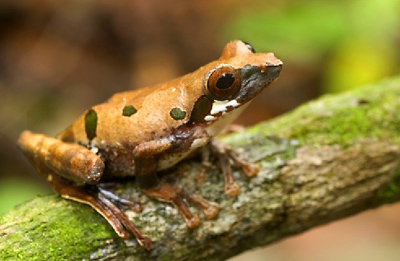 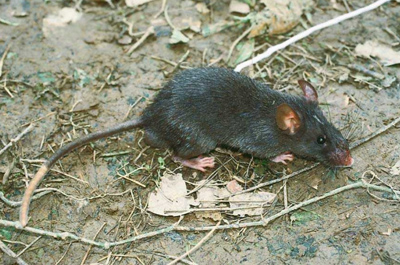 A shocking pink, spiny new species of “dragon millipede”, Desmoxytes purpurosea, was described in 2007 from Lansak district, Uthaithani Province, Thailand. Several millipedes were found sitting and moving on limestone rocks and on the leaves of Arenga pinnata palms. Scientists suggest the stark bright colour is to alert would-be predators of the toxic animal, and they would do well to heed this warning – the millipede has glands that produce cyanide as a defensive mechanism. The species joins twenty-three other dragon millipedes of the genus Desmoxytes known from a large area in Southeast Asia, from southeastern China, south through Myanmar, Thailand and Vietnam31. A further four of these deadly dragon millipedes were described from Vietnam in 2005. Desmoxytes purpurosea, new species of highly toxic shocking pink millipede © Somsak Panha.