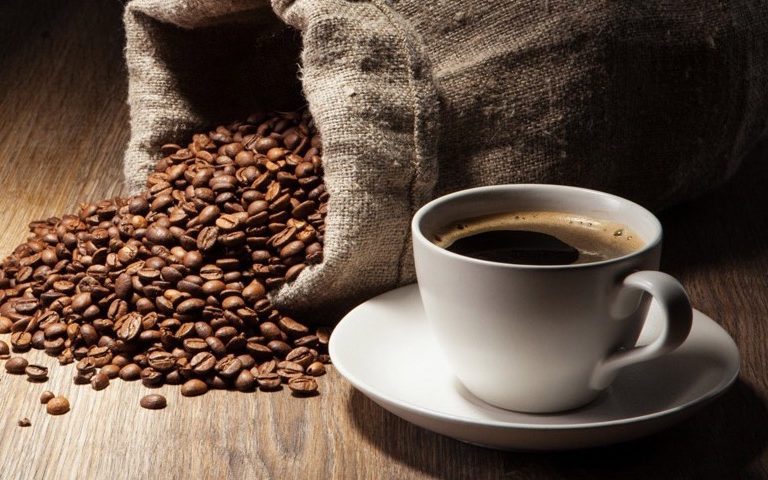 Drinking coffee in the U.S.? Worry about forests in Vietnam, study says

by Mongabay.com 2 April 2021
Consumption patterns, especially in wealthier countries, are eating away at forests in some of the world's most biodiverse regions. In the U.S., the thirst for coffee drives forest loss in… 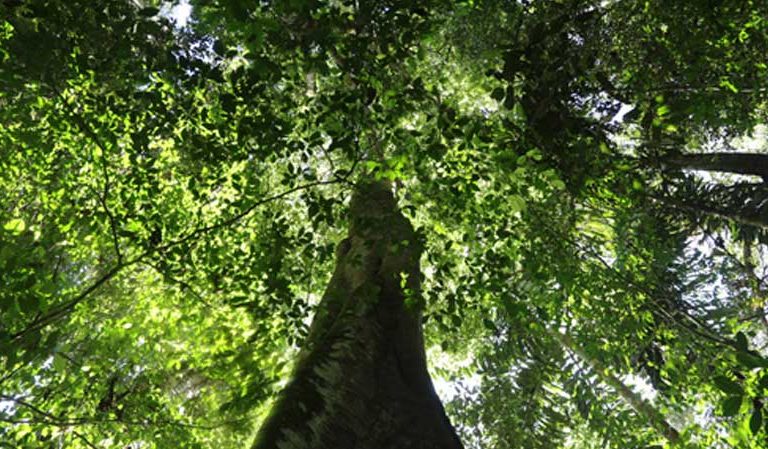 by Shanna Hanbury 23 February 2021
Scientists warn that we are approaching the Amazon biome tipping point, but proposed solutions in Brazil appear stillborn, politically impractical or lack sufficient scale and/or funding. 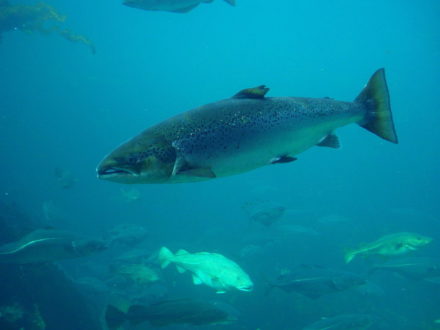 European farmed salmon sector to use only deforestation-free Brazilian soy 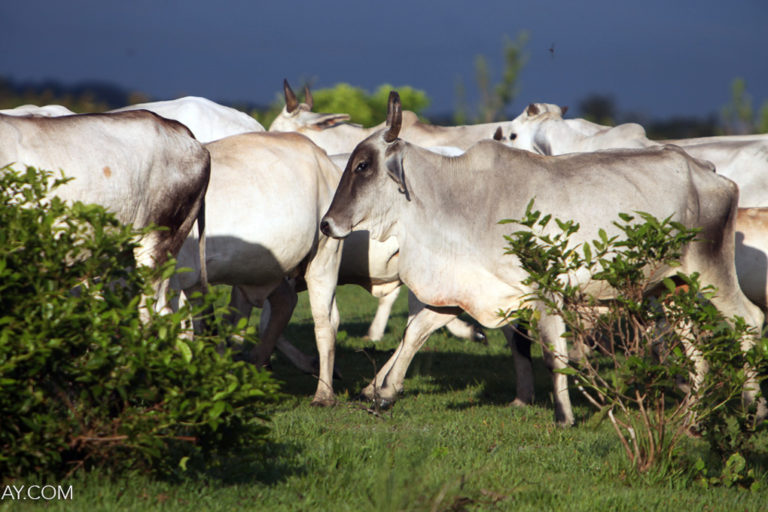 by John C. Cannon 29 January 2021
fExchange-traded funds, or ETFs, have swept through the financial world, building to a collective worth of $6.7 trillion by the second half of 2020. An ETF is a sort of… 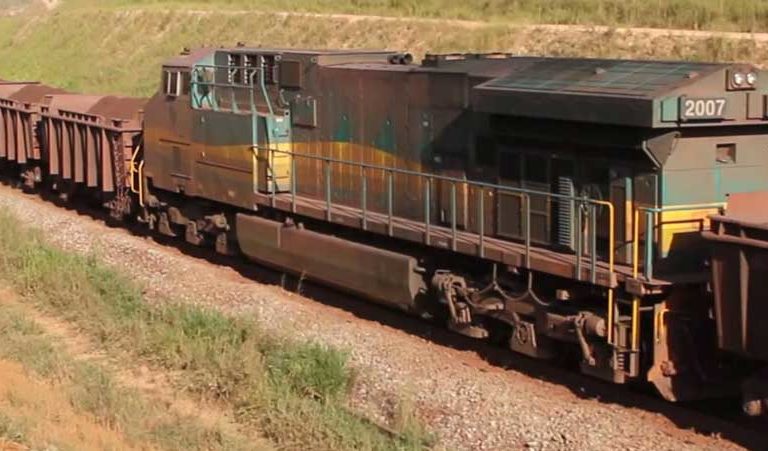 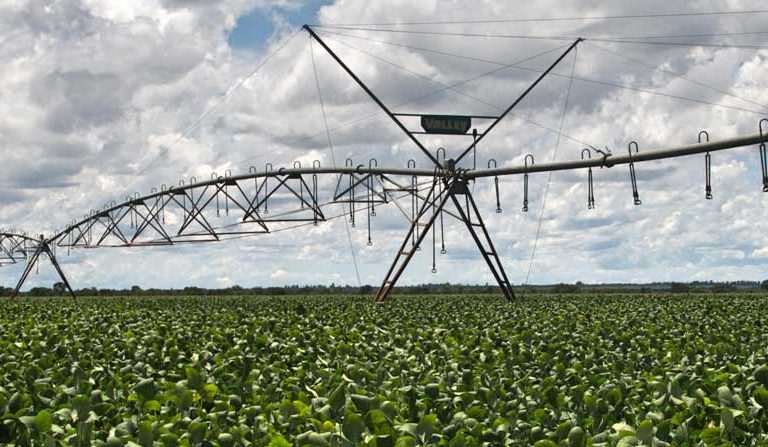 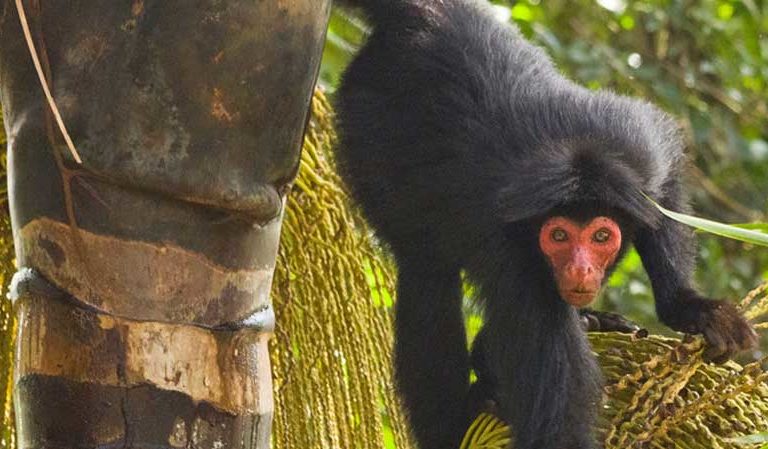 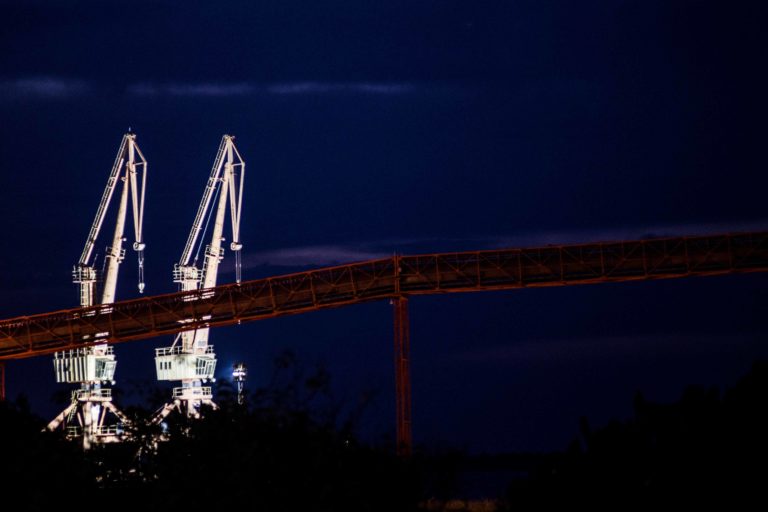 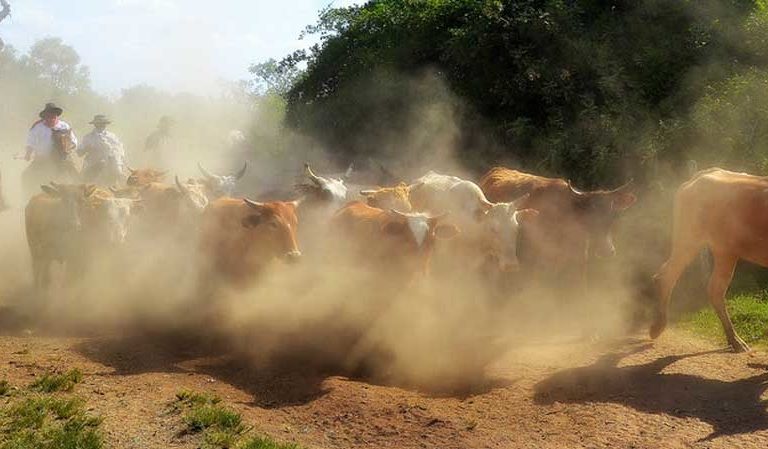 by Sue Branford; Thais Borges; and Diego Rebouças 5 November 2020
Some of the world’s biggest banks have invested US$153.2 billion in forest-risk companies in Brazil, Southeast Asia, and Central and West Africa since the Paris Climate Agreement was signed in 2016. 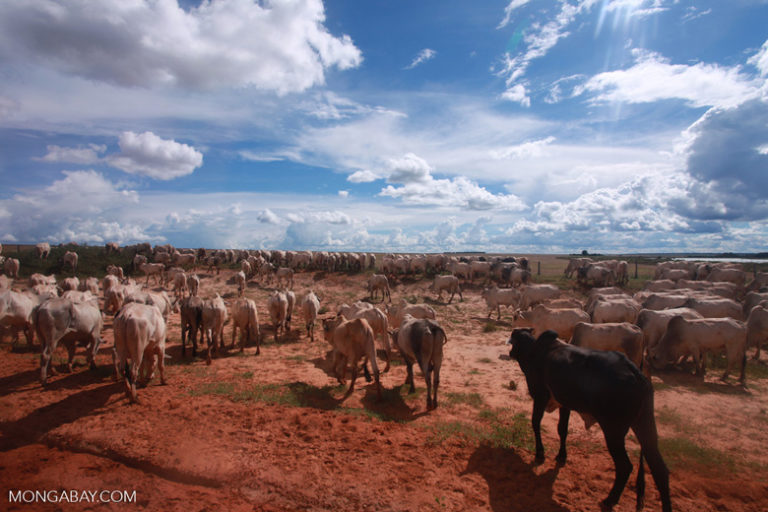 by Ashoka Mukpo 3 November 2020
Corporations that trade in four forest-risk commodities are failing to do enough to prevent deforestation in their supply chains, according to new analysis by the Climate Disclosure Project (CDP), an… 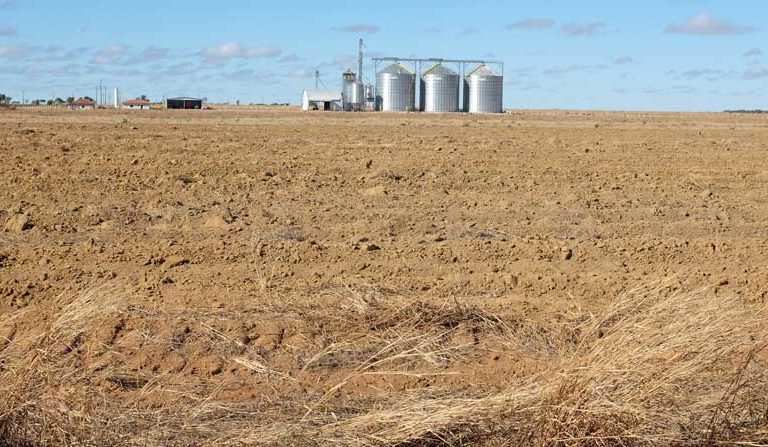 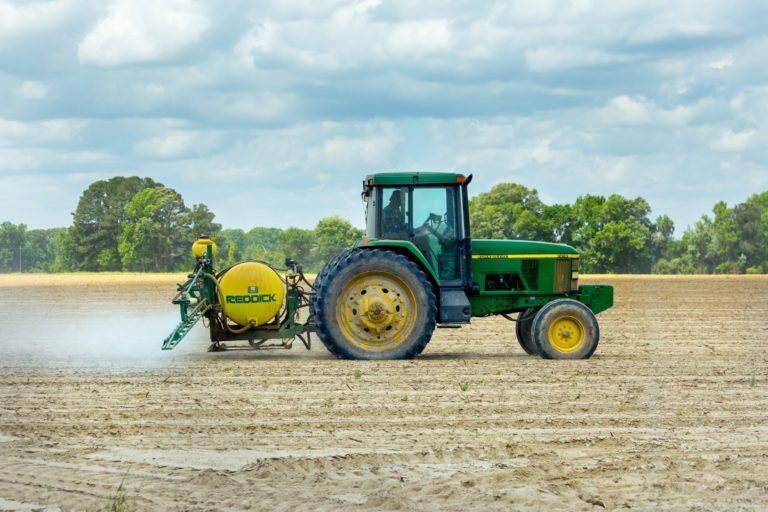 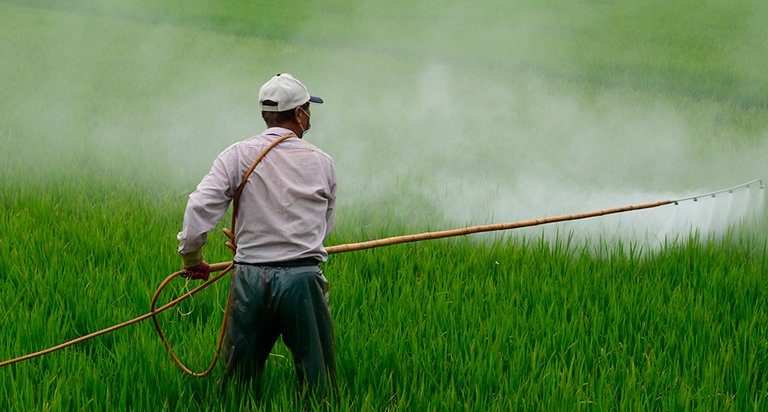 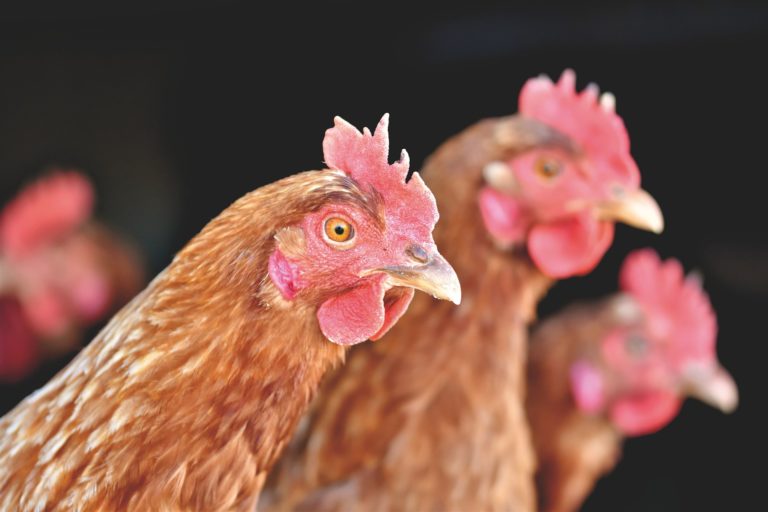 Investors drop demands after Tyson Foods commits to no deforestation

by Liz Kimbrough 20 February 2020
Green Century Capital Management, the impact investment group that was pushing for Tyson Foods Inc. to rid its supply chain of unsustainable practices, has withdrawn its request after Tyson, the… 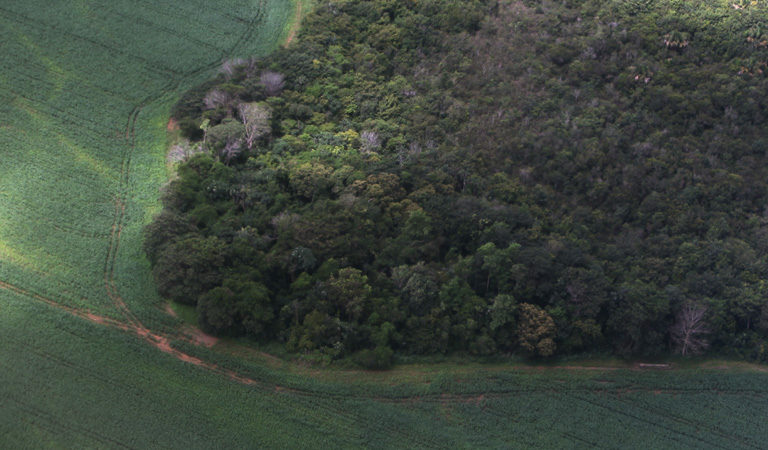 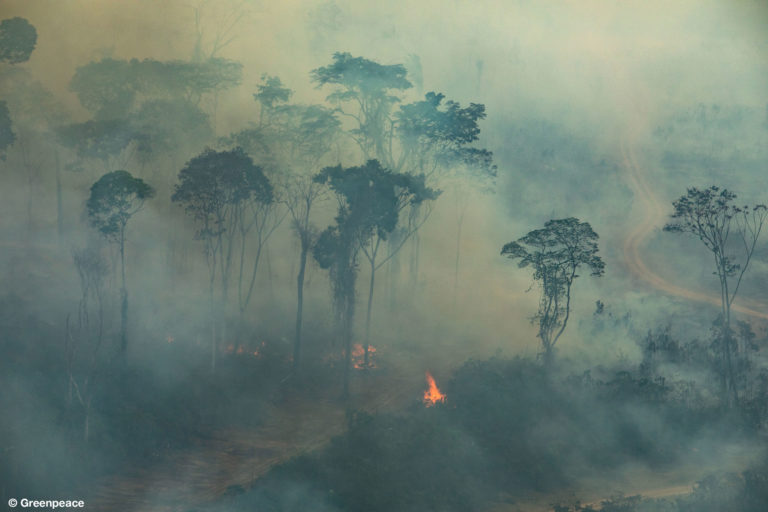