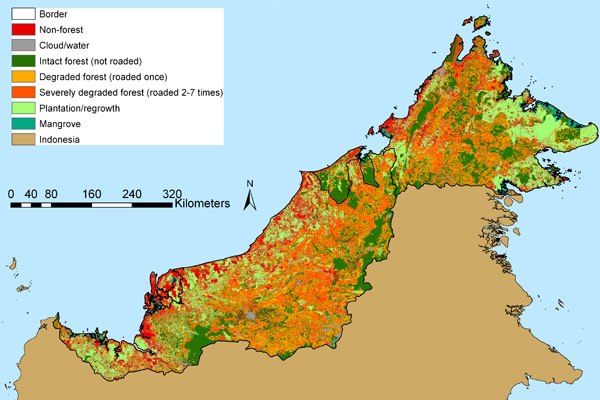 “No more timber concessions are being given out. No more palm oil is needed – cukup (enough),” Adenan was quoted as saying by BMF.

The remarks are surprising given that Adenan last week condemned the group, according to The Malaysian Insider.

“I don’t care about Bruno Manser Fund because their agenda is not our forest. Their agenda is someone else,” The Malaysian Insider quoted the chief minister as saying. “I am not interested in that but I am more interested in NGOs whose real concern is sincerely preservation of forest.” 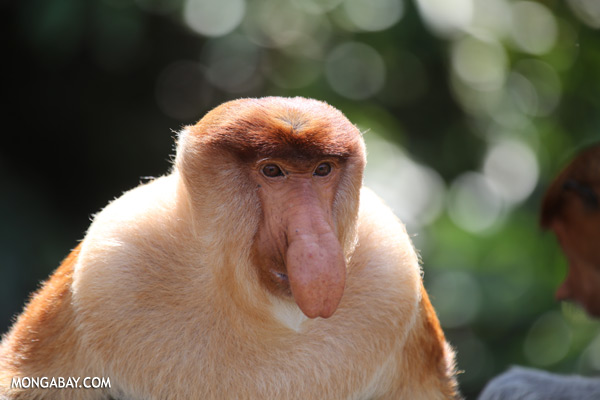 It was unclear why Adenan had an apparent change of heart, but the London remarks further distanced him from predecessor Tun Abdul Taib Mahmud, who has been widely criticized by environmentalists for prevailing over the large-scale destruction and degradation of Sarawak’s forests, including territories used by indigenous Penan people. BMF and others have alleged that Taib and his associates earned billions of dollars through stakes in logging, plantation, and infrastructure companies that benefitted from the chief minister’s 32 years in power. Taib is now under investigation by the Malaysian Anti-Corruption Commission.

Since assuming his position in February 2014, Adenan has been vocal about cleaning up Sarawak’s forestry sector, winning praise from green groups and scorn from logging barons. He has reportedly closed illegal logging camps in Limbang and Lawas. But Sarawak nonetheless maintains ambitious plans to dramatically expand oil palm plantations under a one million hectare target announced at the beginning of the decade. Scientists warn that much of the planned expansion would occur on carbon-dense peatlands, exacerbating greenhouse gas emissions and land subsidence.