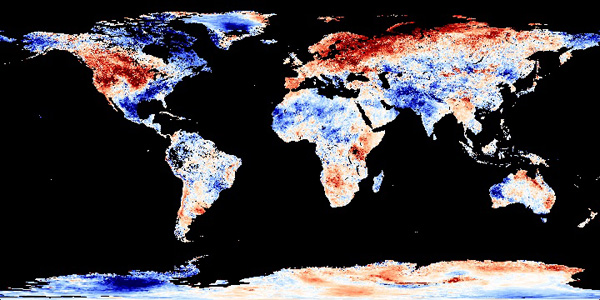 The temperature at a base in Antarctica hit a record high last week, reports Weather Underground.

“The 17.5°C (63.5°F) temperature at Esperanza occurred just one day following a reading of 17.4°C (63.3°F) measured at Base Marambio (also under Argentinean administration) on March 23rd. Marambio is located about 60 miles (100 km) southeast of Esperanza. Both figures surpass any temperature yet measured at either site. Esperanza’s previous record high of 17.1°C (62.7°F) was recorded on April 24, 1961 according to Argentina’s met service SMN (Servicio Meteorológico Nacional) and the previous record for Base Marambio was 16.5°C (61.7°F) on December 7, 1992,” Burt writes. “More importantly, the temperature at Esperanza exceeds any figure yet observed on the Antarctic landmass or Peninsula.” 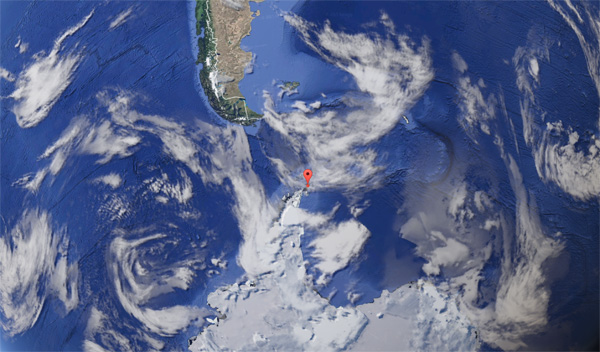 “Antofagasta, which averaged just 3.8 mm of precipitation per year between 1970 – 2000, and has a long-term average of 1.7 mm of precipitation per year, received a deluge of 24.4 mm (0.96 inches) during the 24 hour period ending at 8 am EDT March 26,” wrote Jeff Masters and Bob Henson in a separate Weather Underground post. “That’s over fourteen years of rain in one day!”

Flooding in the region killed several people. Roughly 20 are missing.