Africa’s Serengeti conjures up romantic images of millions of migrating wildebeest and zebras, prides of lions feasting on their prey, and hyenas prowling in the background. But not everyone is fortunate to see them up close. Snapshot Serengeti, a citizen science project, is changing that.

It lets anyone, with or without a background in science or ecology, become a part of Africa’s wilderness from their homes. By identifying and classifying wild animals in camera trap photos, volunteers can satiate their love for nature, and in the process help researchers answer critical questions about Serengeti’s ecosystem. These images are part of a camera trapping survey operated by the Serengeti Lion Project, managed by researchers of the University of Minnesota. 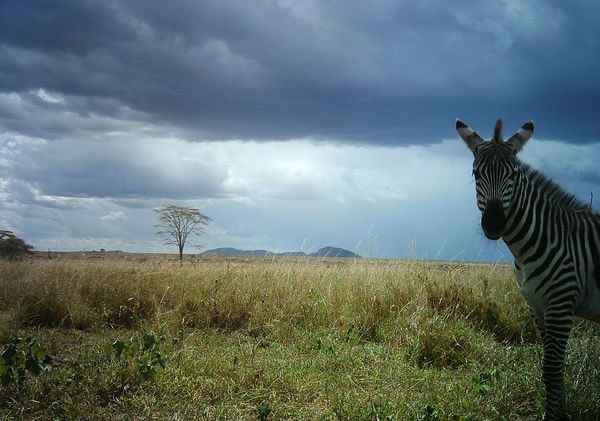 In 2010, a team of researchers set up 225 cameras across the centre of Serengeti National Park, covering an area of about 1100 square kilometres. Since then, the team has completed eight seasons of their camera trapping survey, Alexandra Swanson, from the University of Oxford who set up the camera traps, said at the American Association for the Advancement of Science (AAAS) Annual Meeting in San Jose, California last month.

These cameras, which are triggered by a combination of heat and motion, generate over million images every year. 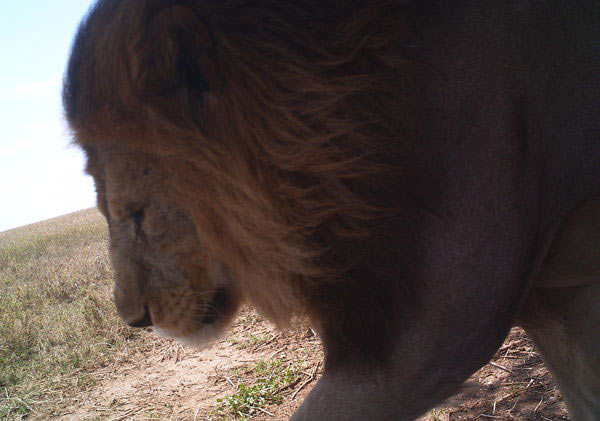 Every photo tells a bit of Serengeti’s story, Swanson said. “But to turn them into scientific data, we need to know what animals are in the photo, how many there are, and what they’re doing. Unfortunately there were too many of them for me to do.”

So in 2012, Snapshot Serengeti was born as part of the Zooniverse Project, a platform for different citizen science projects.

On Snapshot Serengeti’s website, volunteers help tease out various details in the camera-trap photos: the animal’s identity, the number of animals in the photo, and its behaviour. And for people getting stuck, they can identify animals using patterns they see on the animal, its color, shape of its horns and tail and its build. 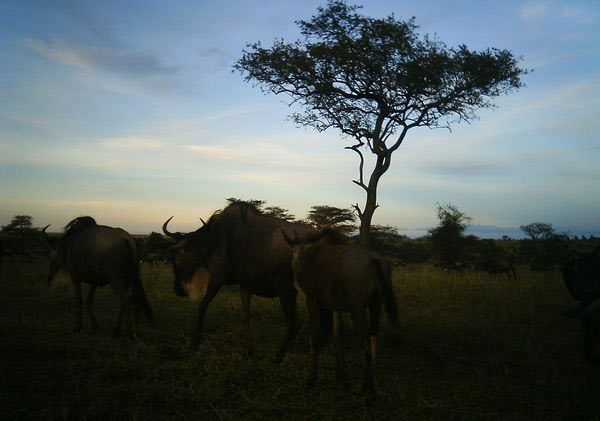 The task for volunteers is fairly simple. But how do the researches ensure that the dataset is reliable and good enough to answer ecological questions?

“We do two things to get the best data possible,” Swanson said at the meeting. “We send every single photo to many different people and we don’t let those people say ‘I don’t know what that is’ or that an image is ‘impossible to classify’.”

That annoys some people, she added, because some images are legitimately impossible. “Some people also say I don’t want to hurt your dataset. But actually it is OK to make mistakes. Even experts make mistakes.”

So by not letting people say ‘I don’t know’, and not penalizing them for making mistakes, the team gets a bigger set of raw data to work with. This  gives them a ton of information, Swanson said. 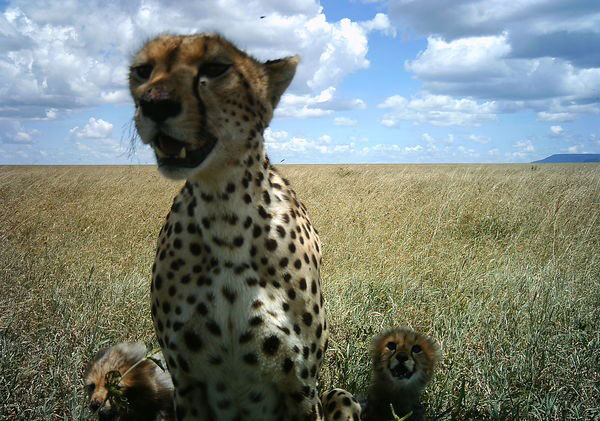 For instance, the volunteers’ cumulative answers can tell which animals are hard to identify, and which pictures are challenging. The votes can also help narrow down the animals’ identities. Even disagreements over identities can provide valuable information to the researchers.

The millions of classified images are helping the team answer a number of critical questions about Serengeti’s complex ecosystem, such as how different carnivores and herbivores co-exist with each other, and how the predators and prey interact.

In fact, the camera trap images reflect the known populations of Serengeti’s large mammals, according to Swanson. And over time they reflect the change in Serengeti’s ecosystem.

“You see herbivores, you see the migration coming through, and you see the carnivores following the herbivores. You even see the grass growing,” Swanson said. 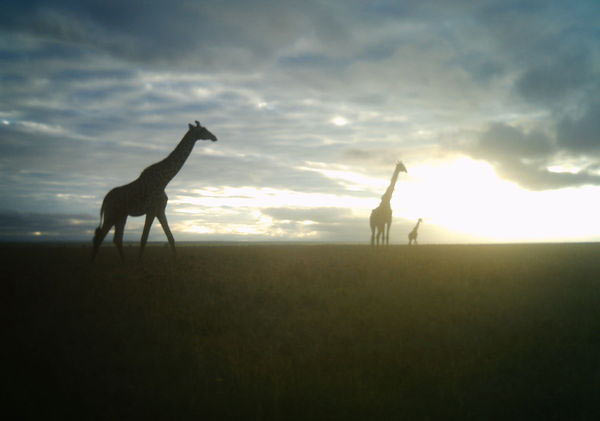 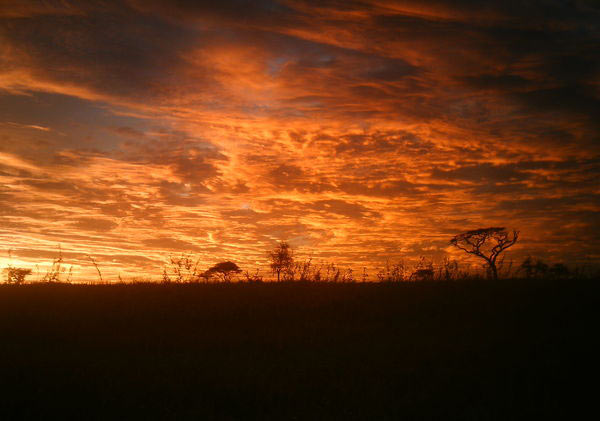 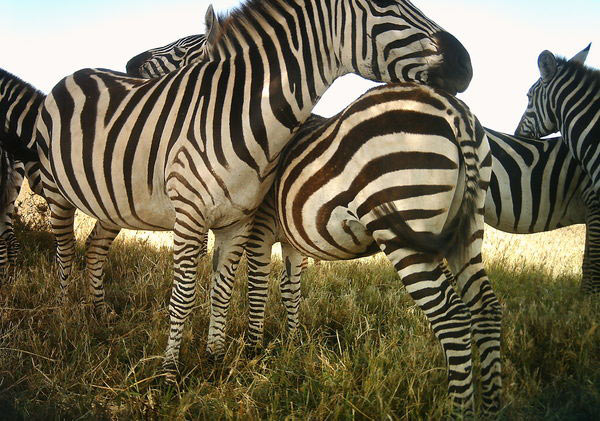