Using mobile apps to stop wildlife trafficking at the border

Researchers with the Wildlife Conservation Society present three case studies of apps being used to identify species and crack down on wildlife crime: Wildlife Guardian in China; giamdinhloai.vn in Vietnam; and Wildlife Alert, used by U.S. military police in Afghanistan. Each tool relies on a decision-tree approach where “the user inputs data and through a process of elimination, identifies or classifies the traded wildlife or wildlife products,” according to WCS.

The group notes that mobile apps offer advantages over traditional websites in that they are functional even without an Internet connection.

In China, the world’s largest market for wildlife products, Wildlife Guardian is being used by customs agents to identify animal products. The process involves a three-step species identification system. If that doesn’t confirm an animal’s identity, the app facilitates an expert-assisted identification process, where a scientist provides feedback in less than a day, according to WCS China’s Lishu Li, who wasn’t involved in the paper, but spoke about the tool in July at the annual meeting of the Association for Tropical Biology and Conservation in Cairns, Australia.

WCS reports that more than 1,100 people have downloaded the software, which is available for both Android and iOS devices. 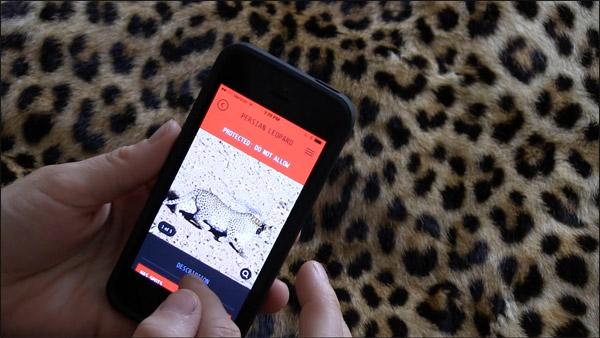 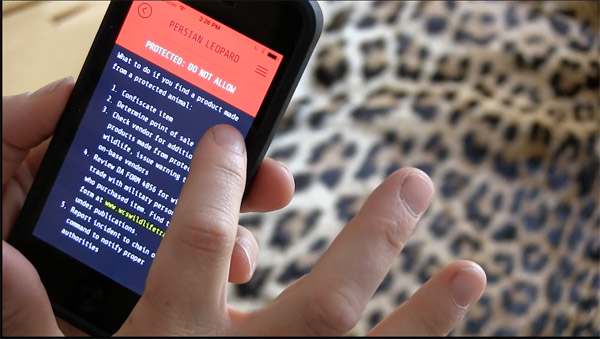 The platform in Vietnam uses a similar approach.

Wildlife Alert is currently under development and will soon be deployed in Afghanistan. While military personnel and contractors have often received basic information about illegal wildlife products, surveys indicate that purchases still occur regularly, suggesting that additional tools are needed to curb the practice.