Too much of a good thing: fertilizer ‘one of the three major drivers of biodiversity loss this century’

The world’s grasslands are being destabilized by fertilization, according to a paper recently published in the journal Nature. In a study of 41 grassland communities on five continents, researchers found that the presence of fertilizer weakened grassland species diversity.

The researchers surveyed grasslands in countries around the world, such as China, the U.S., Switzerland, Tanzania and Germany, and discovered that grassland communities that had not been managed by humans contained more species. They also had greater species asynchrony, which means that different species thrive at different times so that the grassland produces more consistently over time, resulting in more stable biomass production. 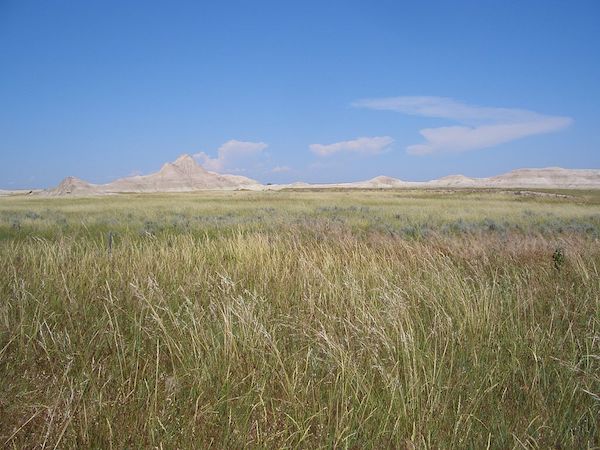 Grasslands, such as this one in the U.S. state of Nebraska, are found on all continents except for Antarctica. They have significant underground biomass and carbon-storing abilities, are also home to multitudes of unique species, and provide valuable ecosystem services.

However, the researchers found exposure to fertilizer reduced species asynchrony, leading to less production over time.

Lead researcher Yann Hautier said grasslands are of global importance due to the many ecosystem services they provide.

“Not only are grasslands very beautiful, the also supply food for domestic livestock, maintain nutrient cycling, store carbon and water, purify soil and water, regulate the weather and climate, protect against disasters such as landslides and provide pollination,” he said.

Grasslands are found on every continent except Antarctica, cover more than 40 percent of Earth’s land area and are one of the most productive and diverse of all terrestrial ecosystems. They represent more than one third of agricultural land use in Europe and in the U.S. for the cultivation of hay.

Hautier said humans are altering the global cycle of nitrogen and phosphorous via combustion of fossil fuels, utilization of fertilizers, atmospheric deposition and cultivation of nitrogen-fixing legumes. In agricultural systems, fertilizer is not often applied directly to grasslands, but chemical run-off from adjacent crop fields can be a big problem.

“Nutrient enrichment is recognized as one of the major causes of biodiversity decline in terrestrial ecosystems and is projected to be one of the three major drivers of biodiversity loss this century,” he said. “Fertilization should be prevented if we want to continue benefiting from the positive effects of biodiversity on grassland stability.” 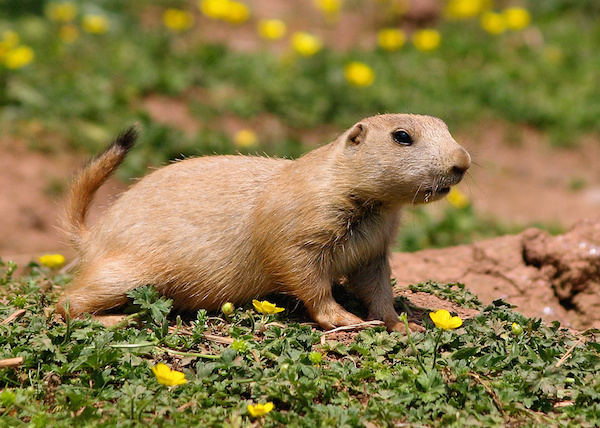 While a number of studies have clearly demonstrated that fertilization decreases plant diversity, this study is the first to demonstrate that biodiversity is important for the stability of grassland ecosystems. It is also the first study to directly evaluate the impact of fertilization on the provisioning of ecosystem services around the world.

Hautier is planning to conduct further research into the issue, including an investigation into whether these results can apply to other drivers of environmental change, such as burning and irrigation.

“Our study looked at the stability of grasslands over three years, which is quite a short term,” he said. “In the coming months we will take the next step of investigating how this effect develops in the longer term.”