Malaysia is set to lose ancient limestone formations to quarrying despite the discovery of new species of geckos in the area.

The species are described by Dr. L. Lee Grismer from California’s La Sierra University in three studies recently published in the journal Zootaxa. One of Grismer’s discoveries, Cyrtodactylus metropolis, is the first endemic vertebrate species discovered in the Batu Caves area.

Batu Caves, located only 10 miles from downtown Kuala Lumpur, is a series of caves and a Hindu temple that attracts thousands of visitors every day.

“Up until about 1970, much of the native limestone forest surrounding Batu Caves was intact, but the adjacent habitat has since been replaced by housing, industrial estates, and shops, essentially making Batu Caves an island in a sea of urbanization,” Grismer said. 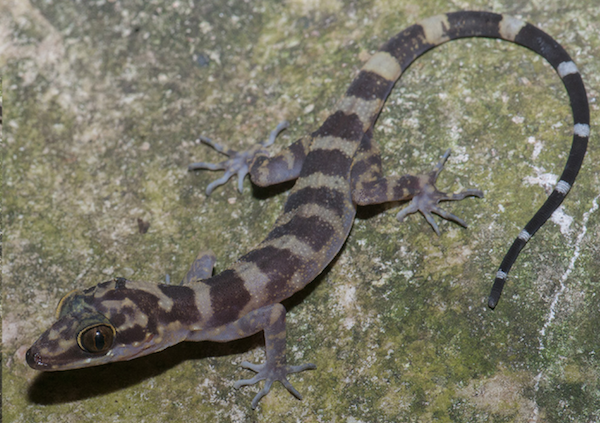 However, while urban development encroaches ever closer to Batu Caves, its designation as a National Heritage Site has afforded some protection of its wild space.

“Despite the surrounding development and tourism, Batu Caves still maintains an impressively diverse fauna although no endemic species of vertebrates have been discovered in 116 years of biological surveys,” said Grismer.

Scientists have conducted many field studies at Batu Caves over the past century, but no new species has ever been described until now.

“The discovery of a new, endemic vertebrate species in a major metropolitan area is surprising, and it is amazing that it evaded detection for so long.”

Grismer attributes this to the fact that most previous scientific surveys were done in the caves’ interiors. Only when he refocused his attention to the areas outside the caves did he discover the gecko.

Grismer is also responsible for the discovery of two other gecko species, both in areas of Malaysia dominated by eroding limestone formations called “karsts.” One of these species, Cyrtodactylus guakanthanensis, was discovered in Perak, north of Kuala Lumpur. It is about three inches (7.5 centimeters) long, and is beige in color with dark brown stripes. The second species, Cnemaspis selamatkanmerapoh, is grey with thin stripes and black spots covering its head. Grismer found it in Merapoh, Pahang, in the center of the country.

As far as Grismer knows, both species are restricted to the areas in which they were discovered.

With more than 1,500 species found in warm climates throughout the world, geckos are the most species-rich type of lizard. They can differ greatly in size and appearance. The largest ever found is the now-extinct Delcourt’s giant gecko (Hoplodactylus delcourti), which grew up to 24 inches (61 centimeters) in length. It lived in New Zealand and was likely wiped out by introduced species such as rats and stoats during European colonization. Most gecko species lack eyelids and are unable to blink, so they must lick their eyes to keep them moisturized. 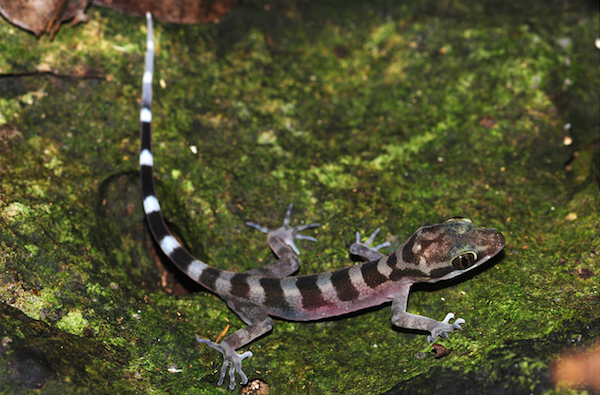 Karst forests are open canopy forests surrounding formations of ancient limestone, such as those seen at Batu Caves. They compose some of the most unique microhabitats found in tropical ecosystems.
The discovery of the species at Merapoh was made at karst formations known as Gua Goyang and Gua Gunting. These formations have a particularly high concentration of calcium, making them targets for the cement industry.

Grismer says the formations are due to be quarried, which would have a devastating impact on C. selamatkanmerapoh.

“We hope that the description of these new species a will bring attention to the high conservation value of karst regions in general and the Gua Goyang and Gua Gunting sites in particular,” he said.
“This growing list of species underscores the conservation value of karst formations and their surrounding limestone forests and illuminates the fact that these regions harbor a significant portion of Malaysia’s biodiversity.”

“The conservation value of these habitats can no longer be ignored and as many as possible should be studied before they are systematically destroyed.” 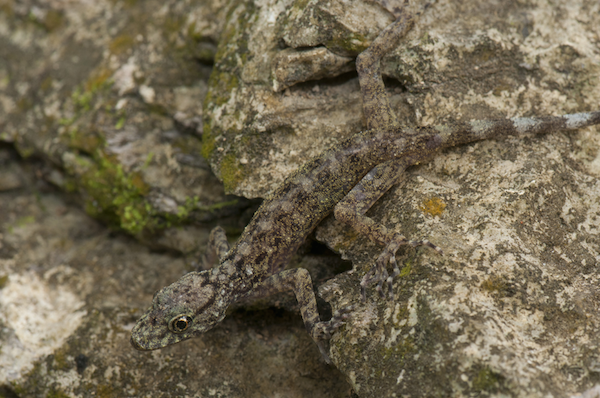 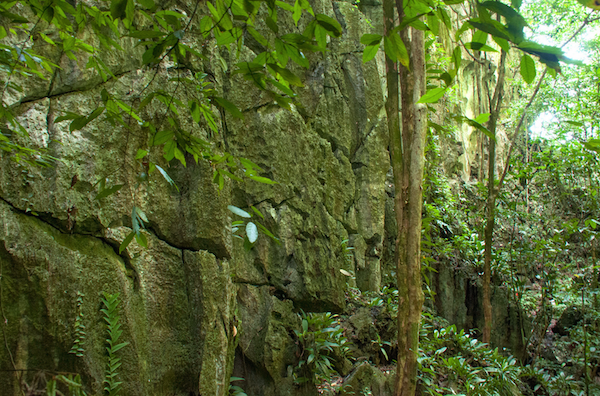 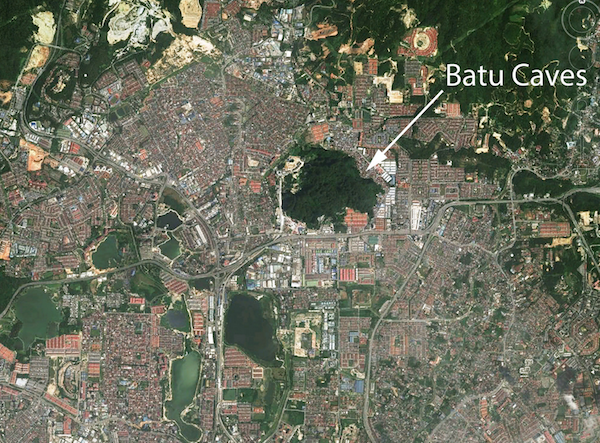