While the commercial value of species within the family is well-established, the ecology and natural history of many Myristicaceae species remains poorly known. The special issue — organized and edited by Simon A. Queenborough of Ohio State University, Pierre Michel Forget of France’s Muséum National d’Histoire Naturelle, and Sabrina Russo of the University of Nebraska, Lincoln — thus examines pollination and seed dispersal of the family, and offers new observations on some of the rarer species.

The seven papers are freely available in the special issue at tropicalconservationscience.org. 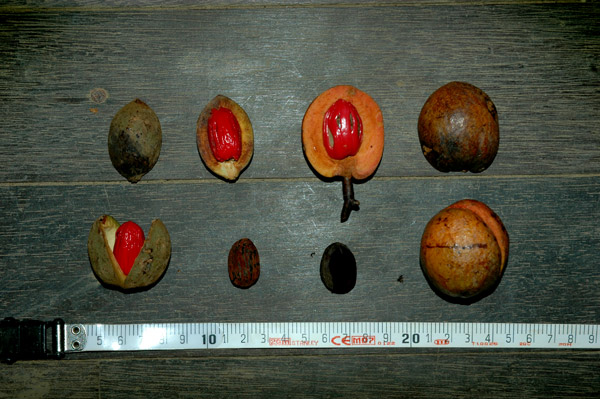