In early 2011, Conservation International (CI) dubbed the forests of New Caledonia the second-most imperiled in the world after those on mainland Southeast Asia. Today, CI has released the results of a biodiversity survey under the group’s Rapid Assessment Program (RAP) to New Caledonia’s tallest mountain, Mount Panié. During the survey researchers rediscovered the ‘lost’ crow honeyeater and possibly sixteen new or recently-described species. Over 20 percent larger than Connecticut, New Caledonia is a French island east of Australia in the Pacific Ocean.

“One striking highlight was to see the crow honeyeater, as this bird has not been seen in decades, and was rumored to be extinct in Province Nord,” François Tron, head of the RAP survey, said. The crow honeyeater, only found in New Caledonia, is currently listed as Critically Endangered by the IUCN Red List. About the size of pigeon, the unmistakable crow honeyeater (Gymnomyza aubryana) sports orange wattles and a long scimitar beak. It takes its name from a very slight resemblance to a crow.

During their 2010 assessment, researchers also uncovered 13 likely new species of plants. These included Pandanus taluucensis, a plant that researchers describe as a “flagship species” which is only found near the top of Mount Panié. Three potentially new reptiles were also discovered, including two geckos and one skink. 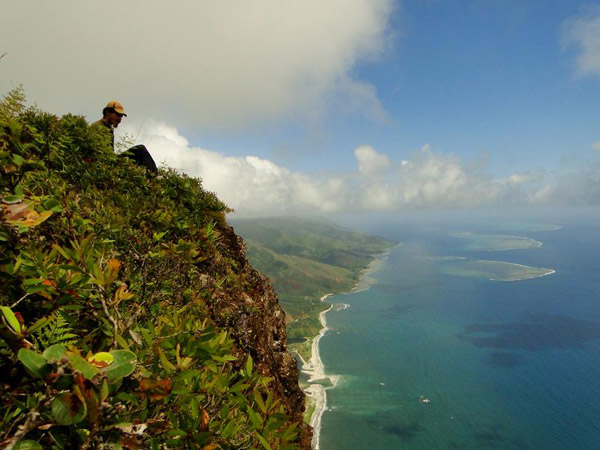 The view from Mount Panié. Photo by: © Conservation International/photo by François Tron.

New Caledonia is the world’s smallest biodiversity hotspot. “Hotspots” are areas that must contain at least 0.5 percent of the world vascular plants or house at least 1,500 endemic plants, i.e. plants found no-where else. Although small, New Caledonia houses an astonishing 3,700 plants with 80 percent endemic. The island is also home to 114 birds, 71 reptiles, and six native mammals, all bats.

Yet, only around 5 percent of New Caledonia’s original forests remains. They have been decimated by deforestation for agriculture, nickel mining, and a growing population. Invasive species have made it even harder for many of New Caledonia’s species to hang-on.

Even montane forests, like those on Mount Panié, are imperiled, according to CI’s New Caledonia’s Program Director, Jean-Christophe Lefeuvre.

“This RAP survey highlighted environmental pressures such as invasive species, bushfires and climate change. These not only affect flagship species but also entire ecosystems and the services they deliver to society such as the provision of fresh water and food security.” 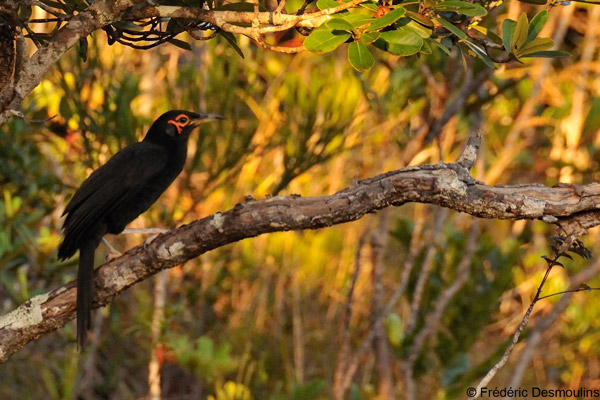 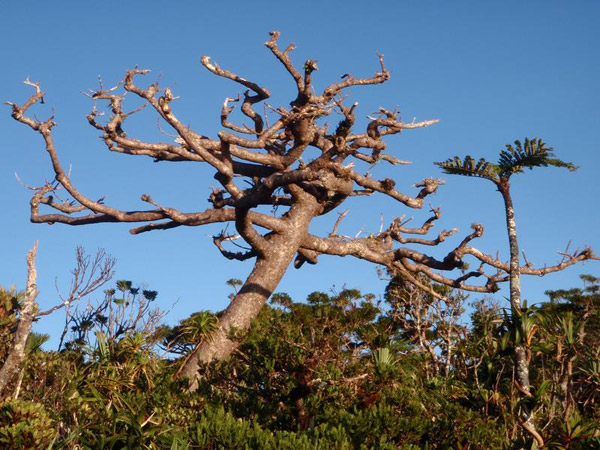 The Kauri tree (Agathis montana) in only found on Mount Panié. Photo by: © Conservation International/photo by François Tron. 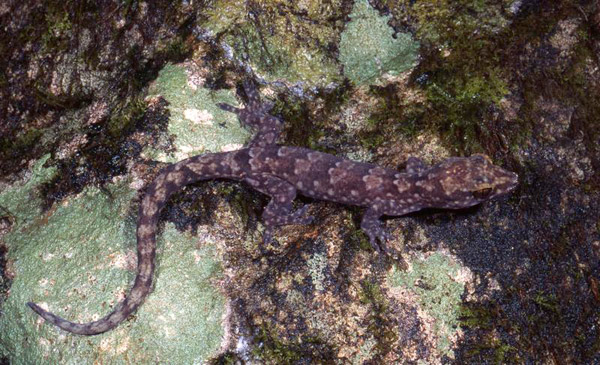 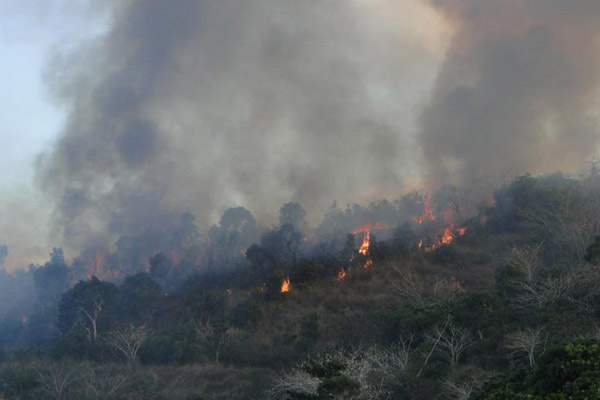 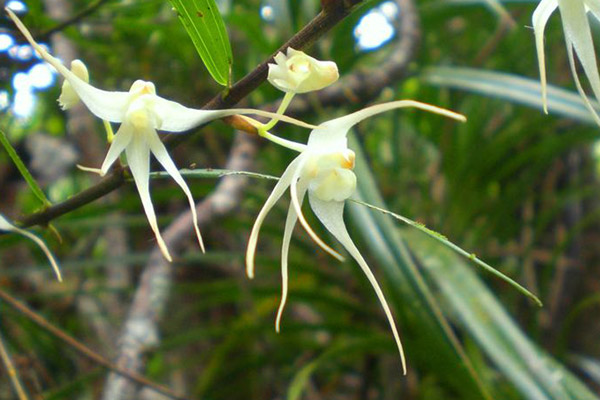 Orchids in the forests of Mount Panié. Photo by: © Conservation International/photo by François Tron. 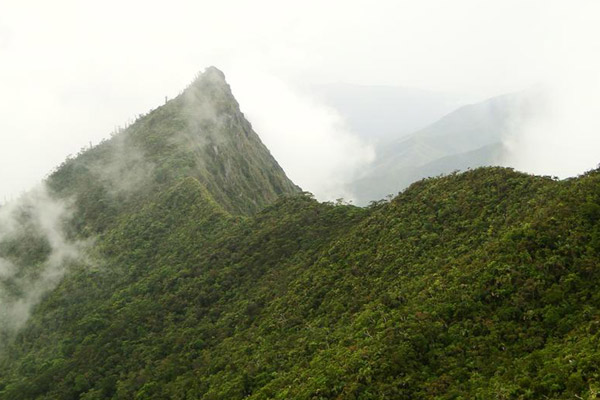 Above 800 meters the forest is often engulfed in clouds. Photo by: © Conservation International/photo by François Tron.

(02/06/2011) On February 2nd, Conservation International (CI) released a list of the world’s top 10 most threatened forest hotspots. The original press release incorrectly named New Zealand as number two, when in fact it is the island of New Caledonia and the surrounding East Melanesian islands.

Photo: commonly-kept gecko was thought to be extinct in the wild

(09/04/2008) The Crested Gecko is endemic to South Province, New Caledonia in the South Pacific. While the species is widely kept in the pet trade, the species was long believed extinct in the wild until it was rediscovered in 1994. It is now known to have three distinct populations and its conservation status is currently being evaluated by the IUCN. Trade in wild-caught individuals is presently banned.