Photo of the day: super-abundance of life found in Amazon park 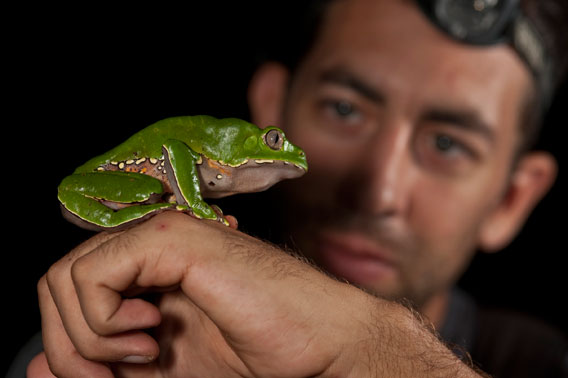 Giant leaf frogs are among the 50 reptiles and amphibian species found in the park. Photo by: Andre Baertschi.

Surveying a little-explored park in the Peruvian Amazon has paid off in dividends: researchers with the Wildlife Conservation Society (WCS) have cataloged 365 species that had never been recorded in Bahuaja Sonene National Park. The species new to the park included two bats, thirty birds, and over two hundred butterflies and moths. This was the first time the park had ever been so extensively surveyed.

“The discovery of even more species in this park underscores the importance of ongoing conservation work in this region,” Julie Kunen, WCS Director of Latin America and Caribbean Programs, said in a press release. “This park is truly one of the crown jewels of Latin America’s impressive network of protected areas.”

Created in 1996, the park is located in the Madre de Dios department in south-eastern Peru and covers over 252,000 hectares. It is now known that Bahuaja Sonene National Park is home to over 600 bird species, 180 mammals, 50 herps (reptiles and amphibians), 180 fish, and 1,300 species of butterfly. 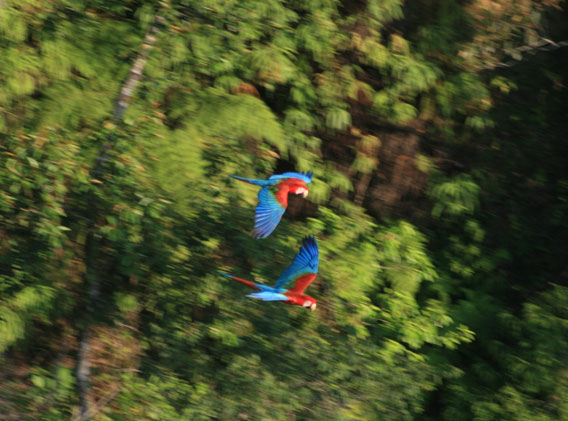 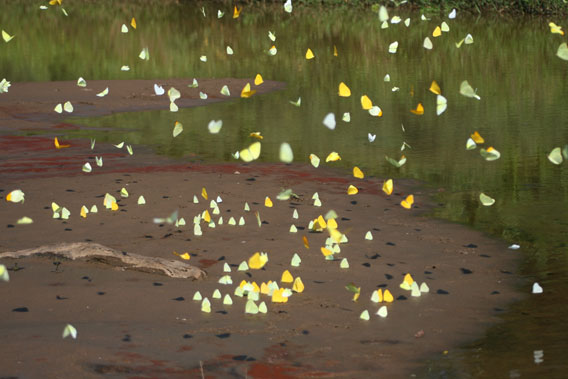