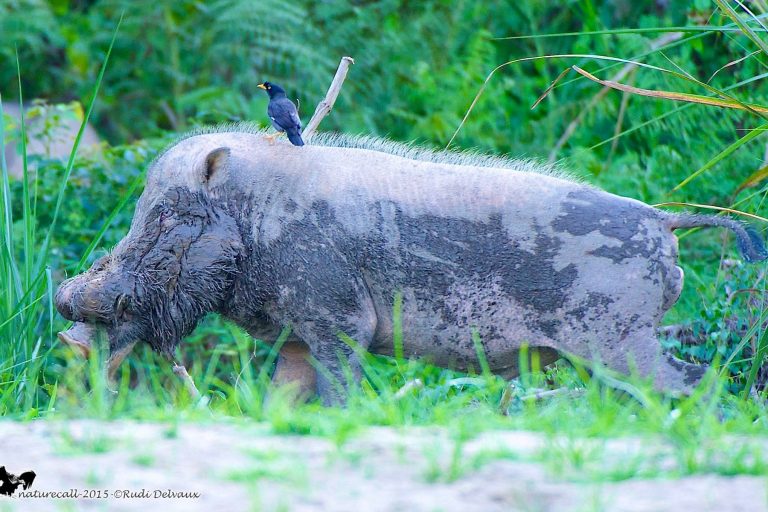 by Basten Gokkon 6 March 2018
Bearded pigs in Malaysian Borneo appear to have adapted to oil palm plantations, a key driver of deforestation in the region, but still depend heavily on adjacent forests as their… 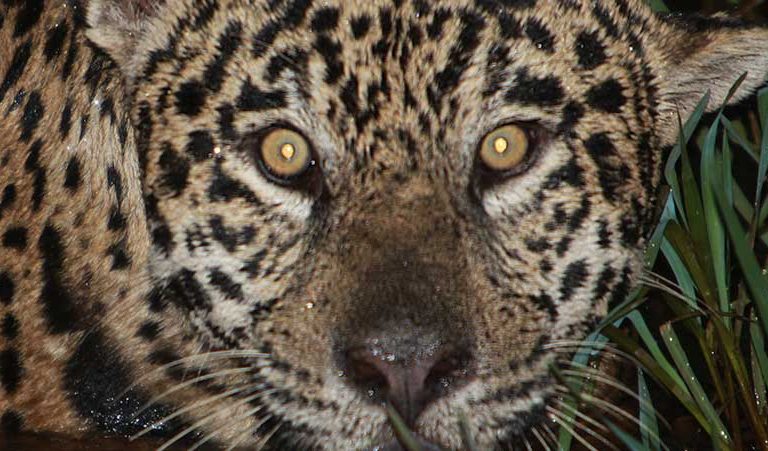 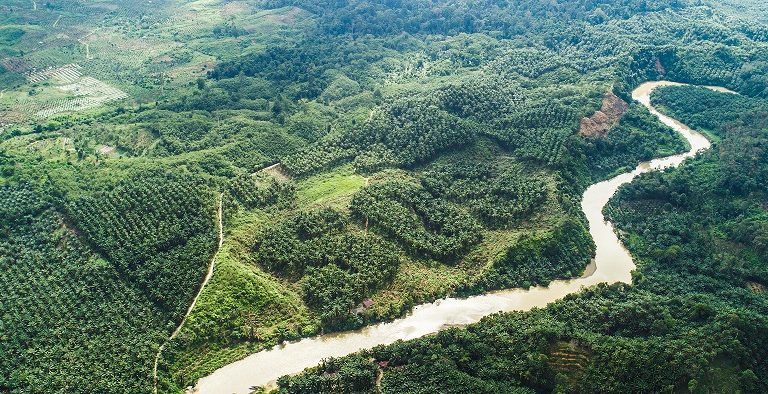 ‘S.O.S.’ carved out of former plantation shines a light on palm oil-driven deforestation

by Mongabay.com 1 March 2018
JAKARTA — An artist working with environmental activists has carved out a distress call from a stand of thousands of oil palm trees in a former plantation on the edge… 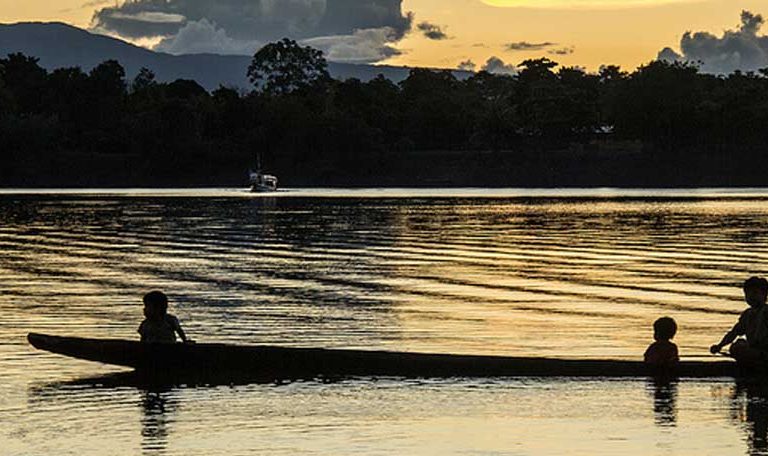 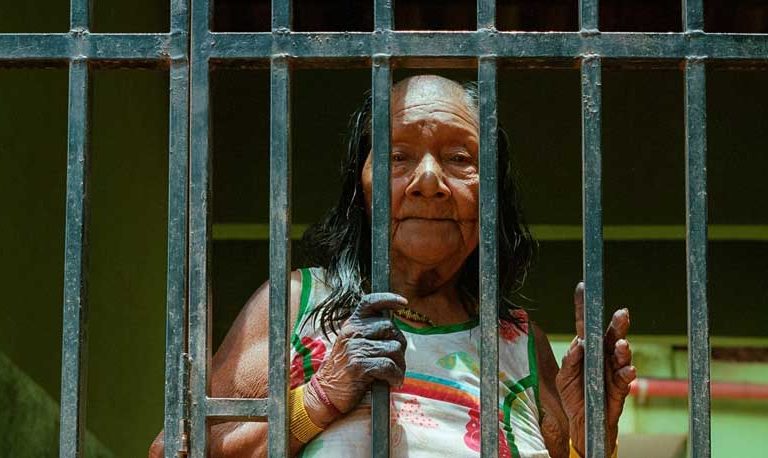 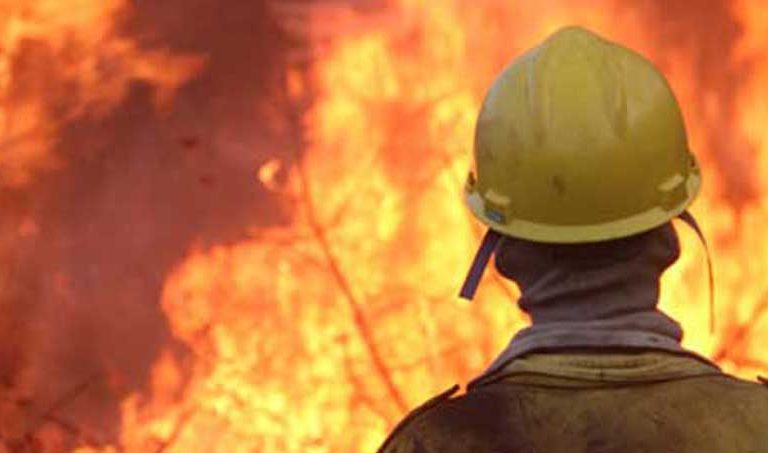 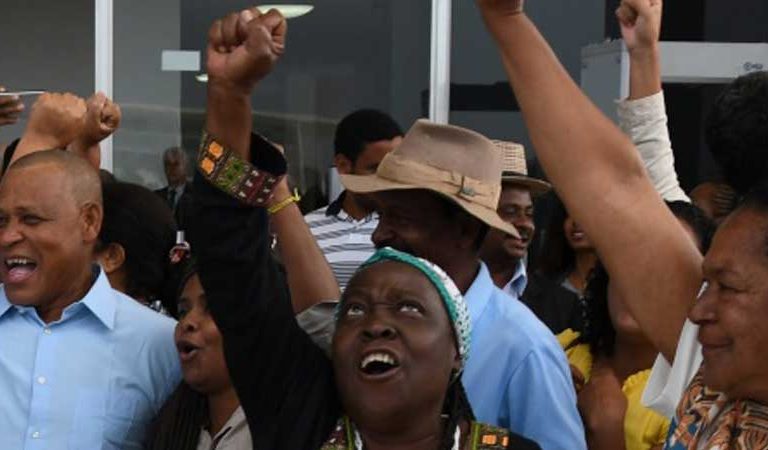 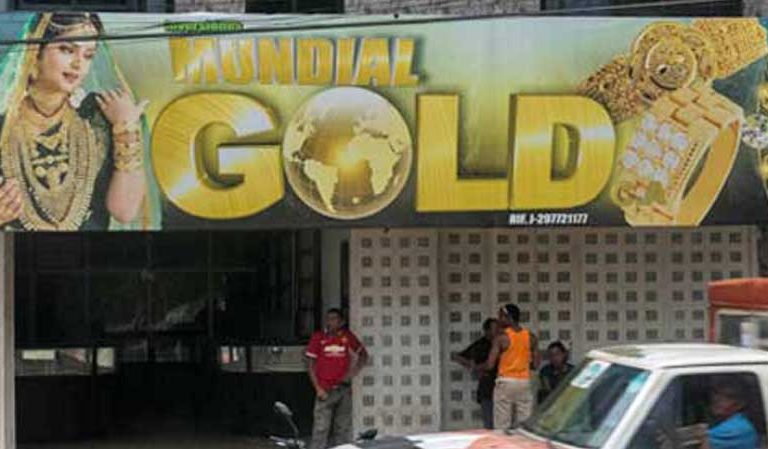 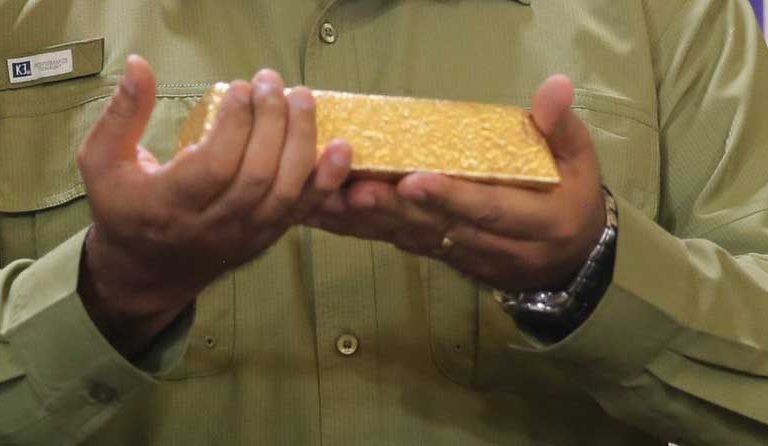 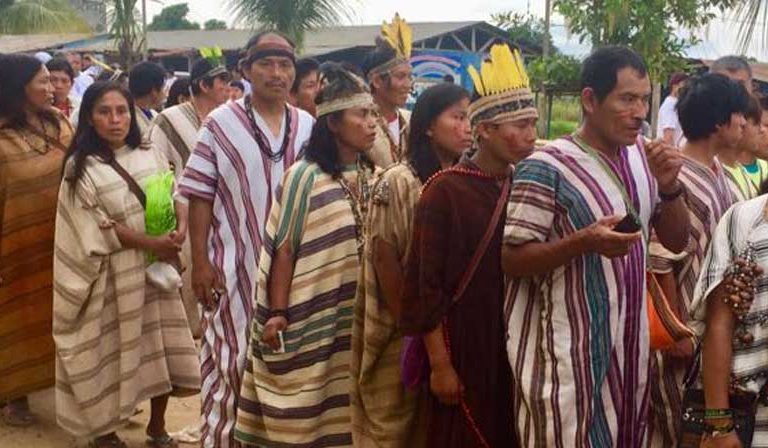 Pope’s message to Amazonia inspires hope, but will it bring action?

by Justin Catanoso 22 January 2018
Visit by Pope Francis to Peru brought needed attention to Amazon deforestation and indigenous suffering due to illegal mining, but will the pontiff’s words be a game changer? 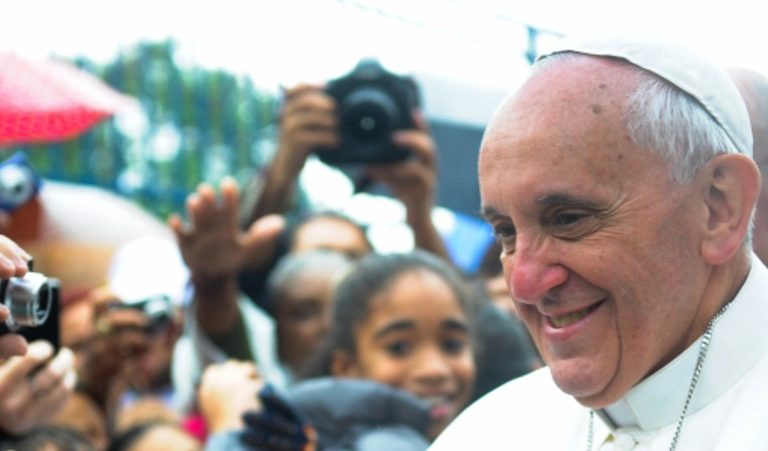 by Mongabay.com 19 January 2018
Pope Francis will visit one of the Peruvian Amazon’s most threatened regions today, where the leader of the Catholic Church is expected to address escalating deforestation and uncertainty about indigenous… 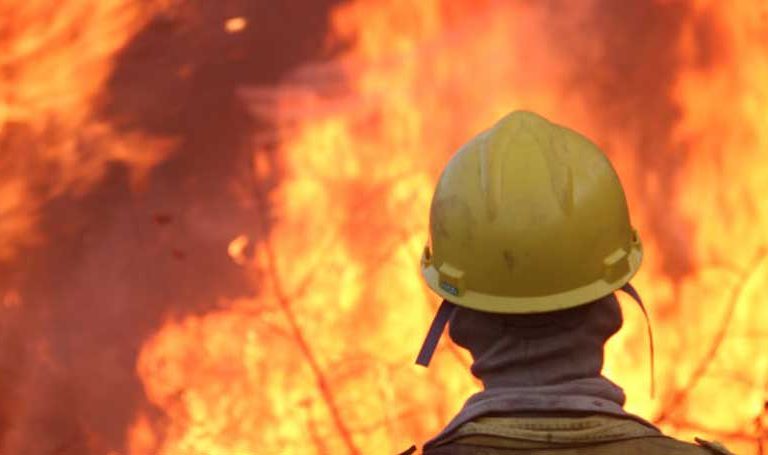 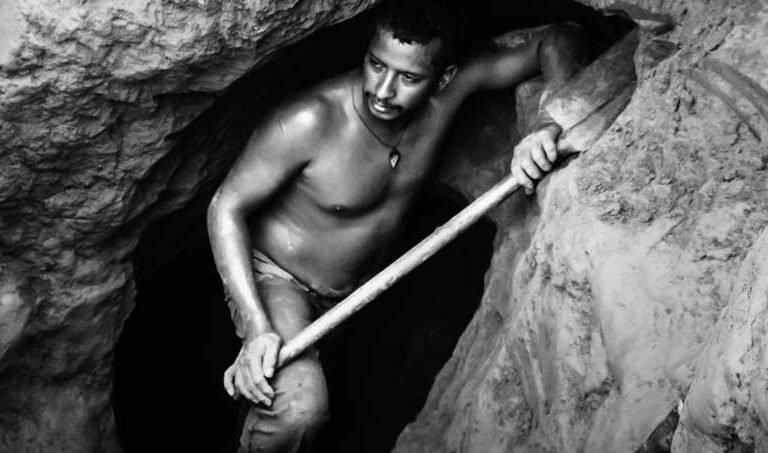 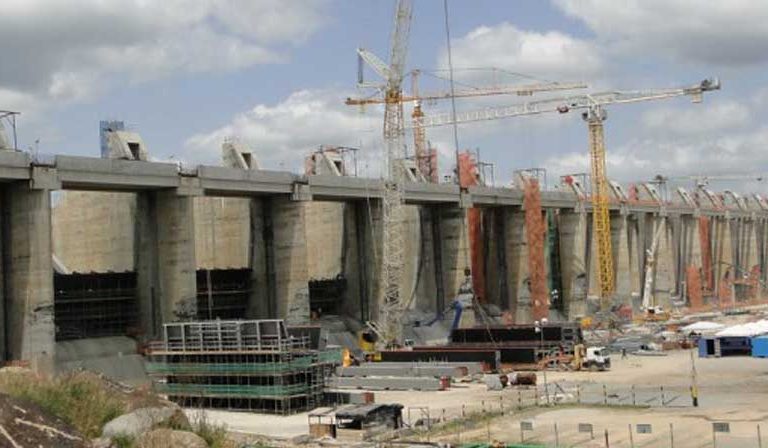 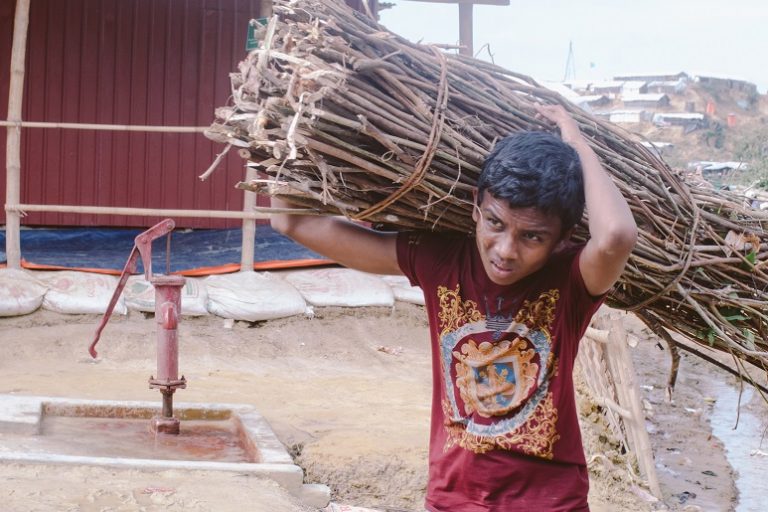 by Kaamil Ahmed 9 January 2018
KUTUPALONG, Bangladesh – Look out from the high-ground in the middle of Kutupalong and two sights fill the eyes: Myanmar’s green hills silhouetted in the east and dehydrated, denuded mounds… 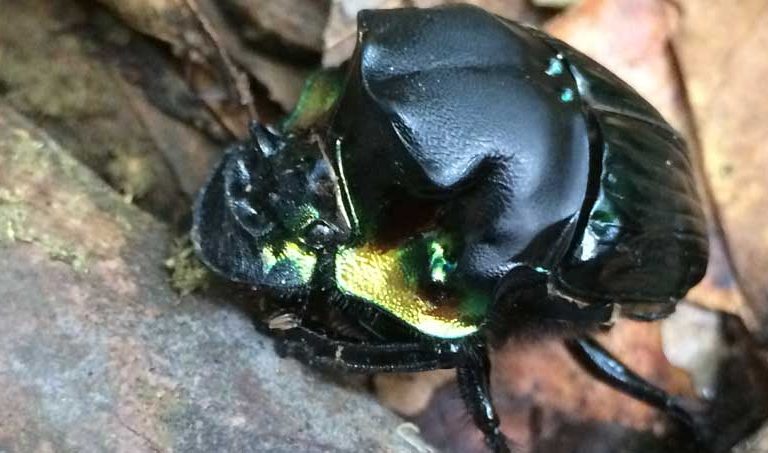 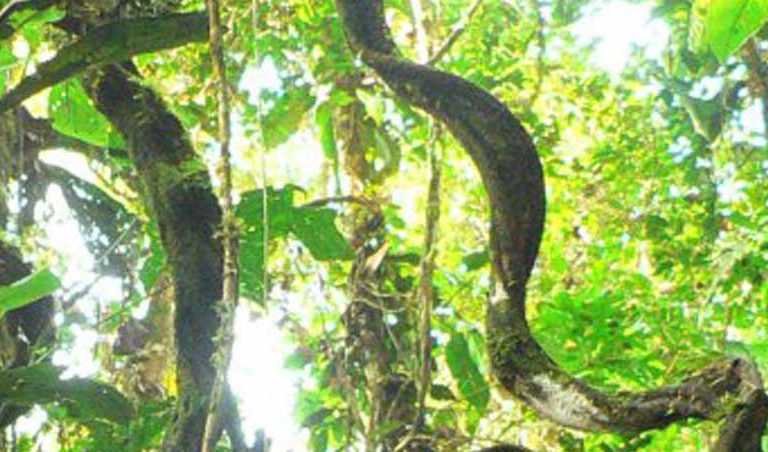 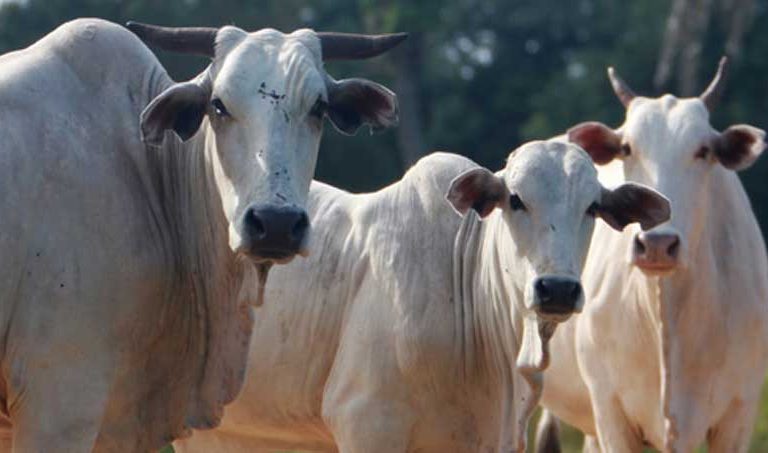 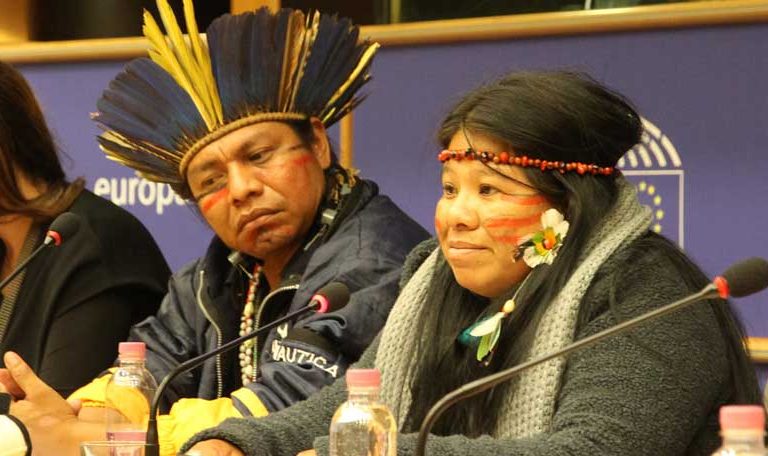 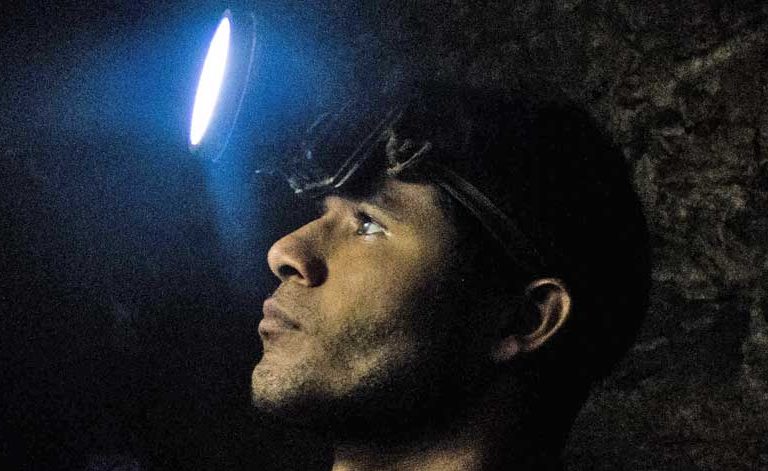 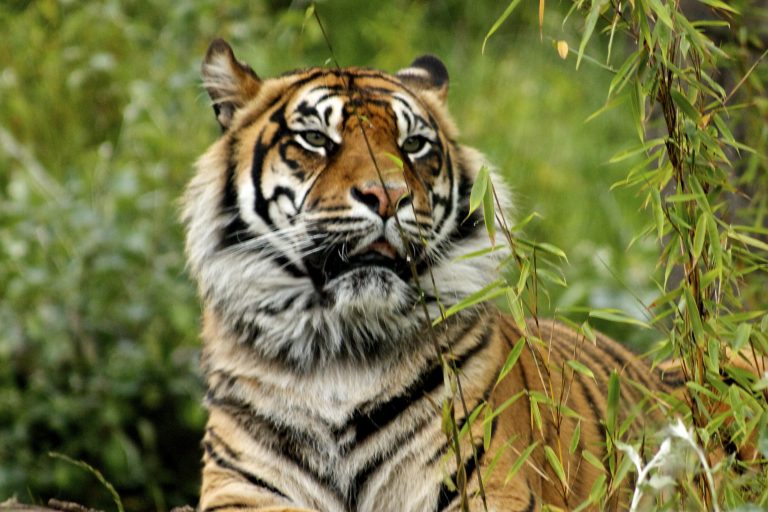 by Basten Gokkon 5 December 2017
JAKARTA — Extensive deforestation in Sumatra has corralled the island’s native tigers into fragmented habitats, only two of which contain a sufficiently robust population of the nearly extinct big cat,… 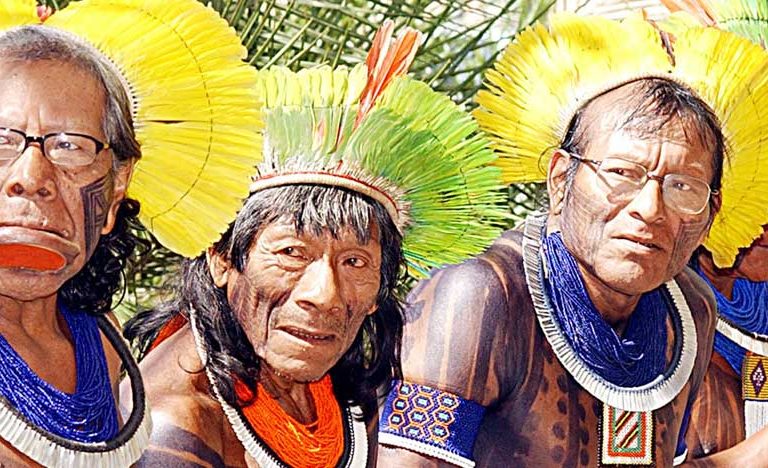 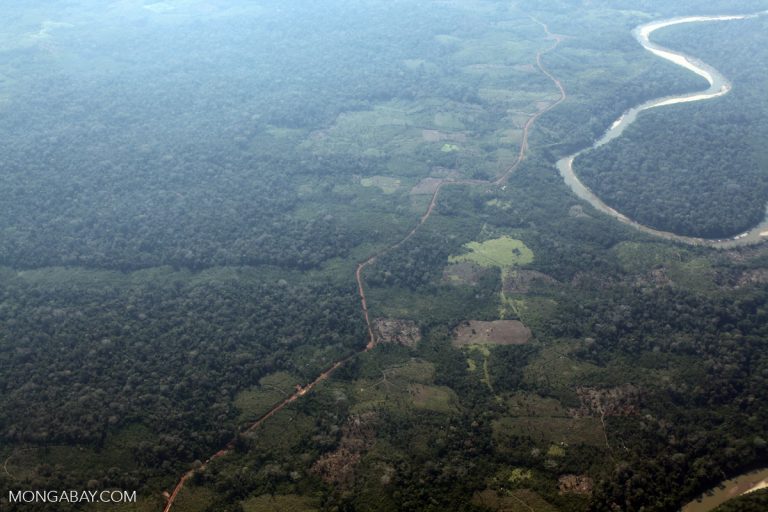 by Mike Gaworecki 15 November 2017
Last Thursday, at the UN climate talks in Bonn, Germany (known as COP23), the World Resources Institute (WRI) announced that $2.1 billion in private investment funds have been committed to… 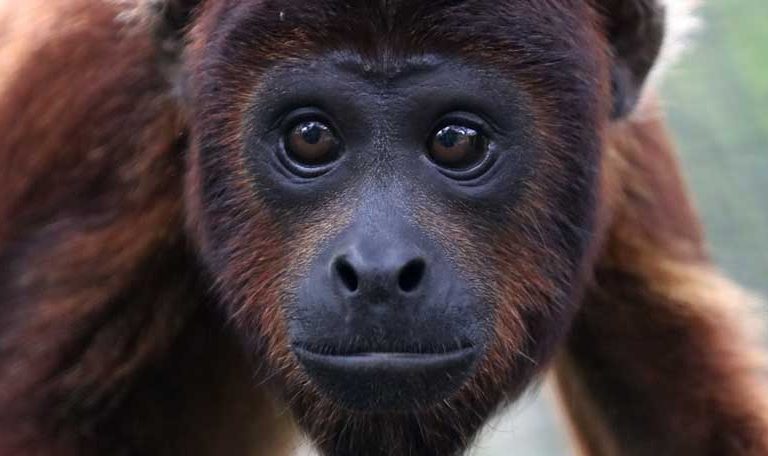 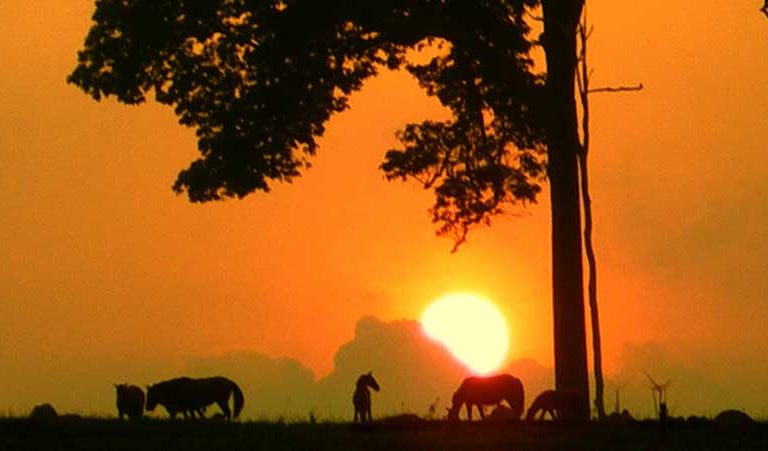 by Jenny Gonzales 7 November 2017
In Paris, Brazil promised to cut its greenhouse gas emissions by 37 percent by 2025. But the country’s emissions grew by 8.9 percent in 2016, largely due to deforestation. 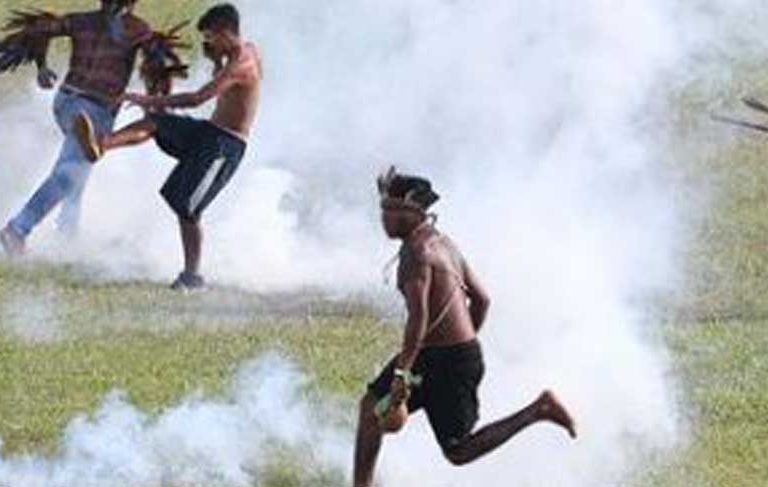