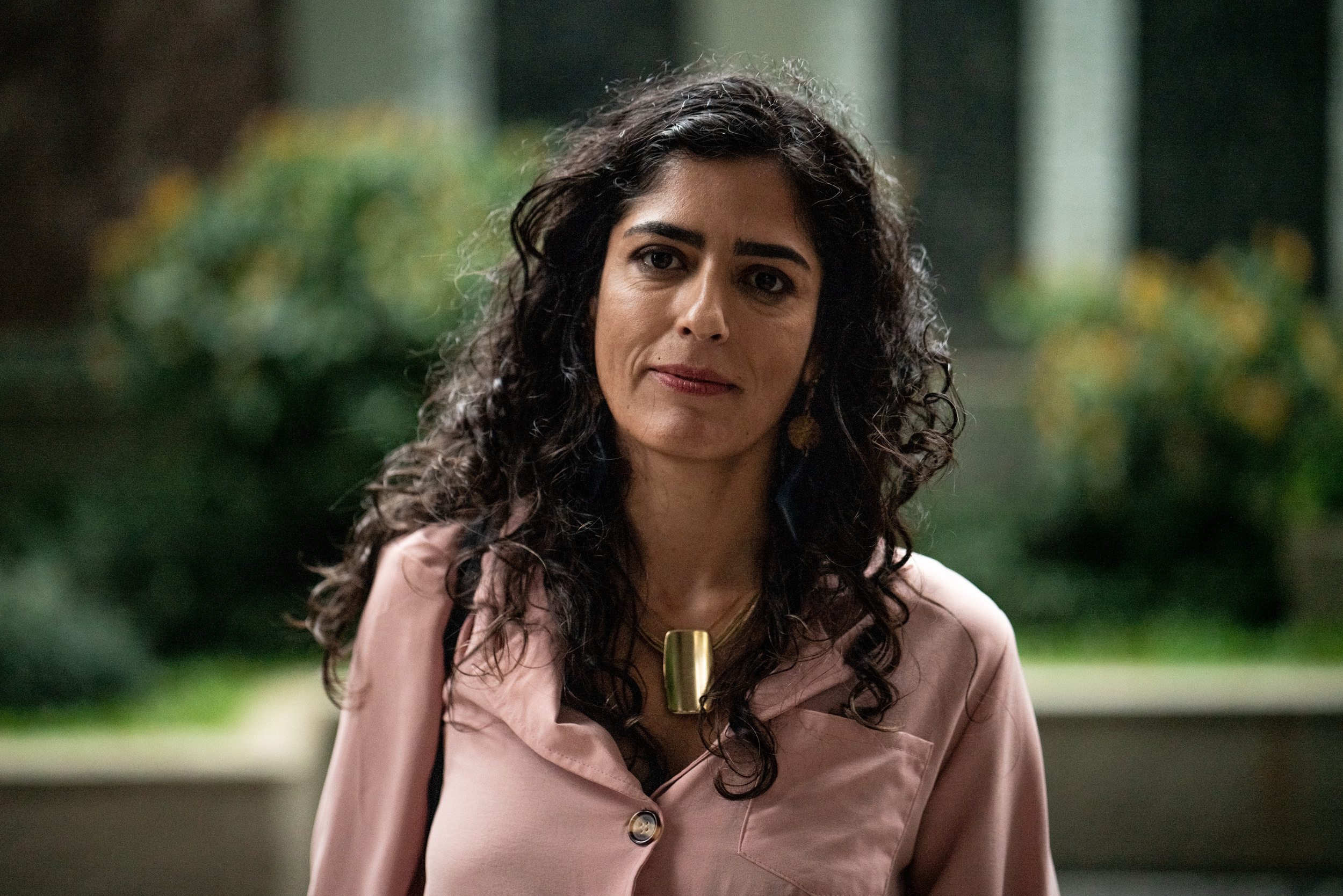 Karla Mendes is an award-winning Brazilian journalist working as a Rio de Janeiro-based Contributing Editor for Mongabay. She has been working as a correspondent for international outlets since 2015 and she specialized in covering environmental, land and property rights issues since 2017. She worked as a land and property rights correspondent for the Thomson Reuters Foundation between August 2017 and December 2018. Prior to that, Karla was a business reporter for over 10 years in Rio, Madrid, Brasilia and Belo Horizonte, including with newspapers O Globo, O Estado de S. Paulo, Expansión and news agency S&P Global Market Intelligence. Karla has a Master in Investigative and Data Journalism from the University of King’s College, Canada, and an MBA in finance from São Paulo’s Fundação Instituto de Administração (FIA). She is fluent in English, Spanish and Portuguese. Image by Fábio Nascimento. 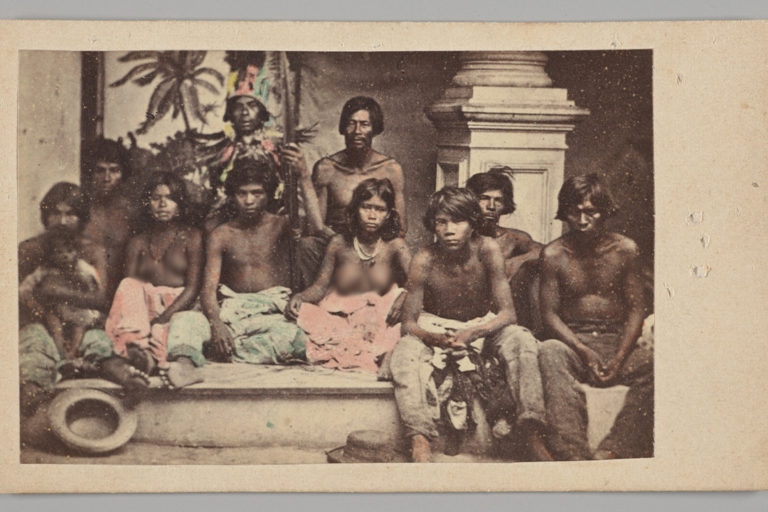 ‘I am Indigenous, not pardo’: Push for self-declaration in Brazil’s census

by Karla Mendes 30 June 2021
RIO DE JANEIRO — When the Portuguese fleet led by Pedro Álvares Cabral landed in Brazil in 1500, Pero Vaz de Caminha, a knight serving as the secretary to the… 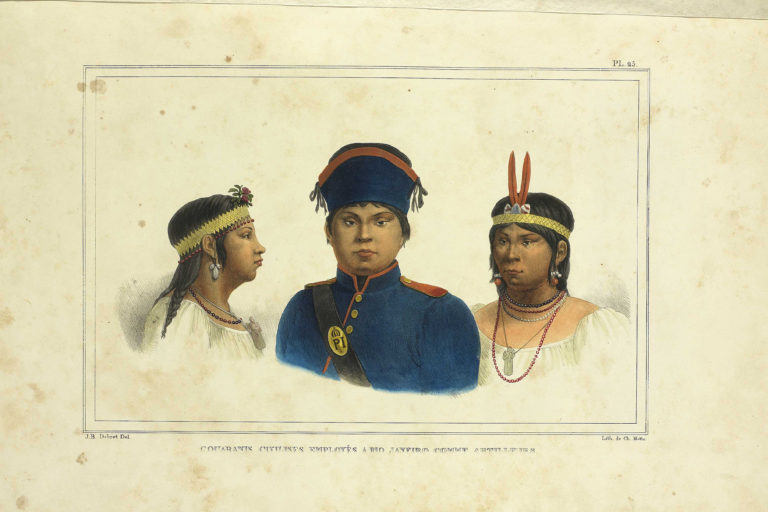 by Karla Mendes 30 June 2021
RIO DE JANEIRO — Maracanã, Ipanema, the Lapa Arches, the Church of Our Lady of Glory of Outeiro … Millions of the visitors who flock to Brazil’s most famous city… 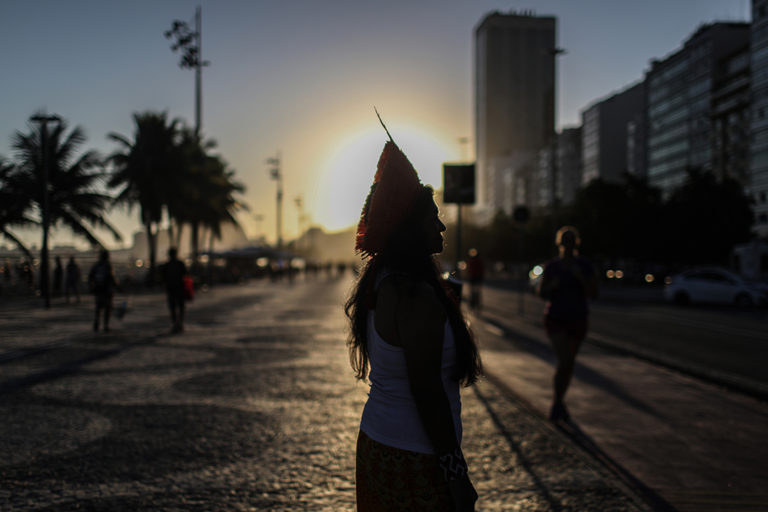 ‘We are made invisible’: Brazil’s Indigenous on prejudice in the city

by Karla Mendes 12 April 2021
Mongabay starts publishing today a series of data-driven multimedia stories on Brazil’s Indigenous people living in urban areas, including the metropolitan centers of Rio de Janeiro, São Paulo and Brasília, showing that Indigenous people are much closer to most Brazilians than they realize 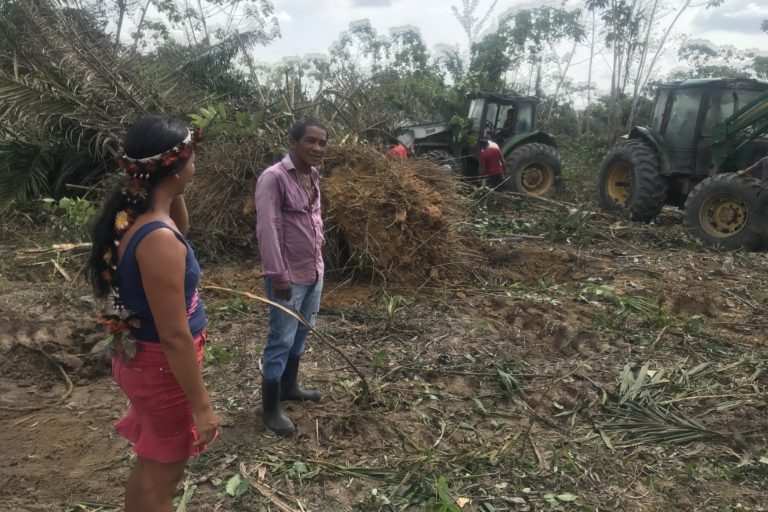 by Karla Mendes 26 March 2021
A recent Mongabay investigation into Brazil’s palm oil supply chain will be included in up to two legal actions targeting Biopalma, whose use of pesticides led to water contamination in an Indigenous reserve in the Amazon. 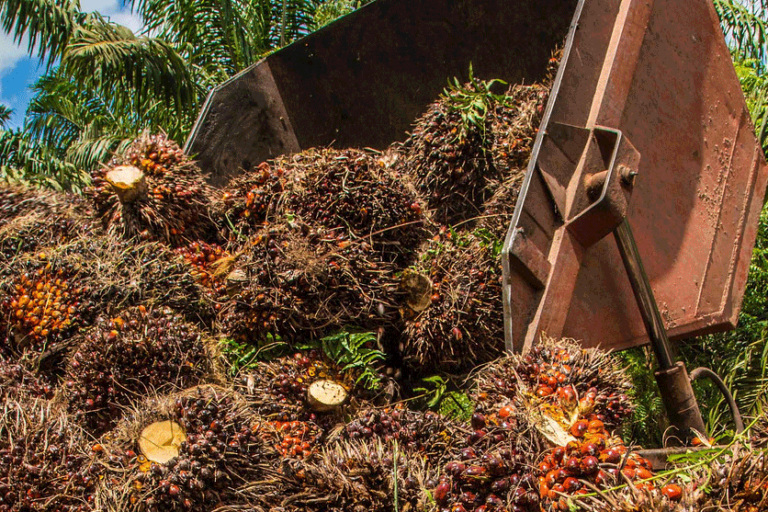 by Karla Mendes 12 March 2021
A Portuguese language version of this report is published on Mongabay Brasil TOMÉ-AÇU, Brazil — Guided by an Indigenous leader, we drove down dusty roads in the Turé-Mariquita Indigenous Reserve, a… 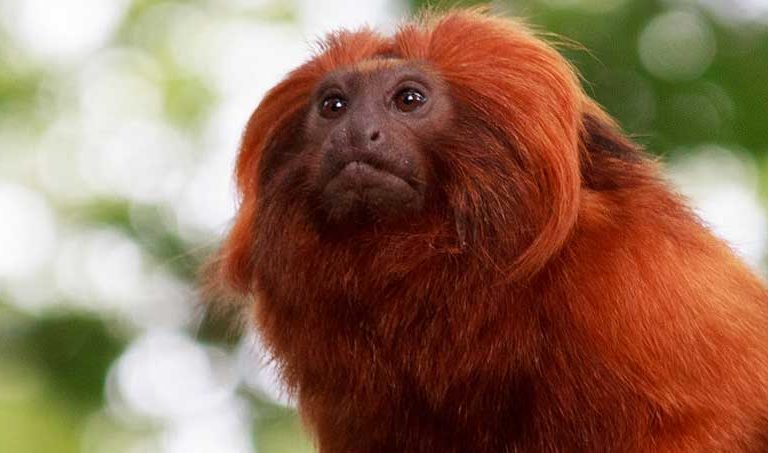 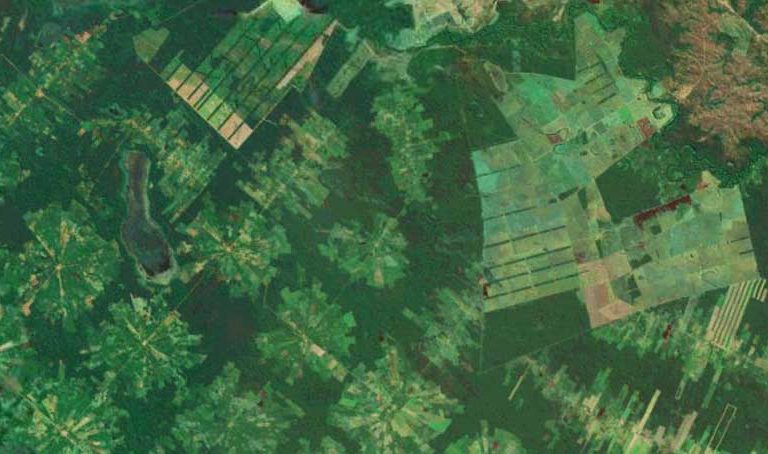 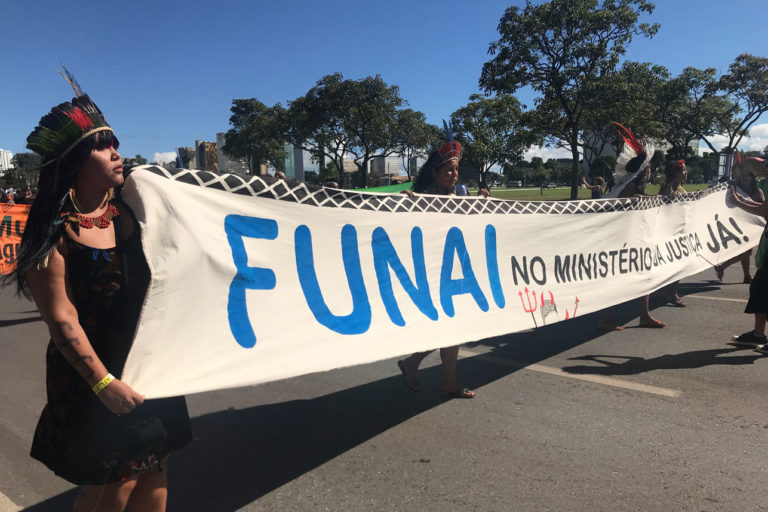 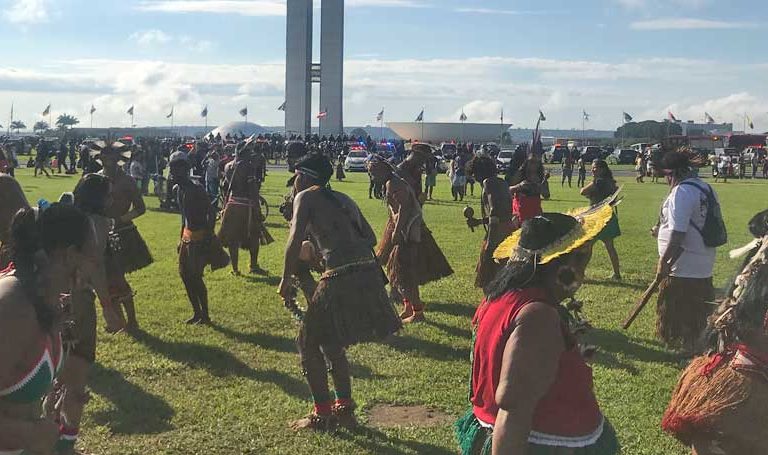