Mongabay editor Erik Hoffner joined a research team studying juvenile great white sharks just offshore of Long Island, New York, an area that has been identified as a great white ‘nursery’ due to the unmatched number of young white sharks which spend their first years in the Northwest Atlantic there. The team was able to capture and satellite tag its first individual for 2018 of this globally vulnerable species (according to the International Union for the Conservation of Nature’s Red List): a five foot, one-year old male, within view of the New York City skyline and using the selective and safe method of rod and reel, employing a circle hook for easy release. Read his full report here.

Some of the technology slated to track the 10 young sharks due to be tagged and released this year is new and will deliver unprecedented data on these sharks’ behavior and movement. The CATS Cam is a short duration tag equipped with a hi-def camera and an accelerometer to measure the animals’ speed and tail beats, record feeding activity, and mark changes in position up or down in the water column. It will be deployed most likely on a white or thresher shark when conditions allow. On this day however, a simpler but longer lasting Lotek tag was affixed to the shark’s dorsal fin, which will record water temperature and depth of the animal every five minutes for the next 28 days before popping off and beaming its data to a satellite.

In addition, a team of researchers from the New York Aquarium/Wildlife Conservation Society collected biological samples which will reveal much about the animal’s DNA, general nutrition, stress level, diet, hormones, and levels of environmental toxicants.

Here’s a selection of images collected on board the research vessel operated by the shark research and education program of the South Fork Natural History Museum in Bridgehampton, New York. 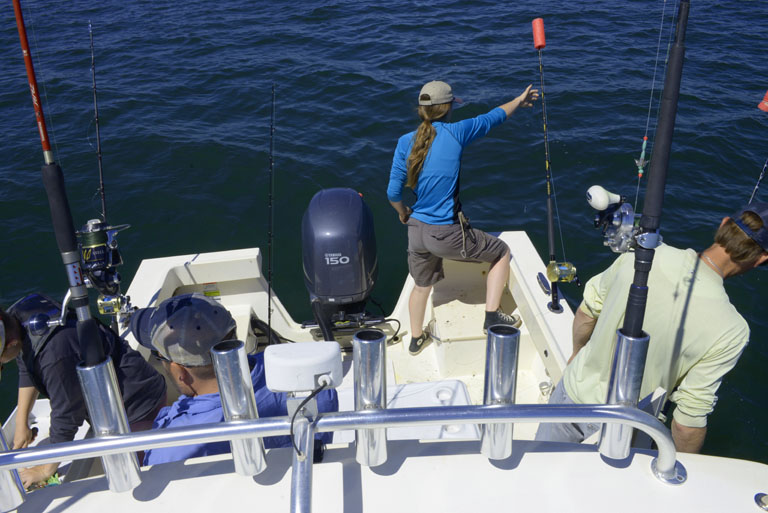 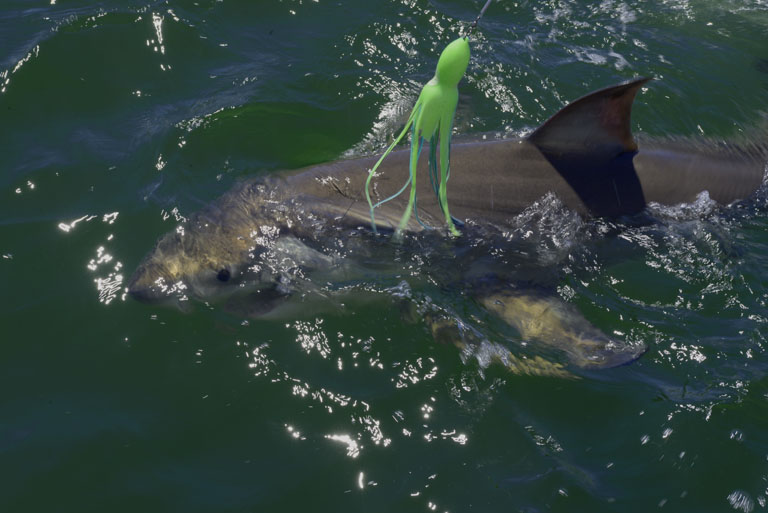 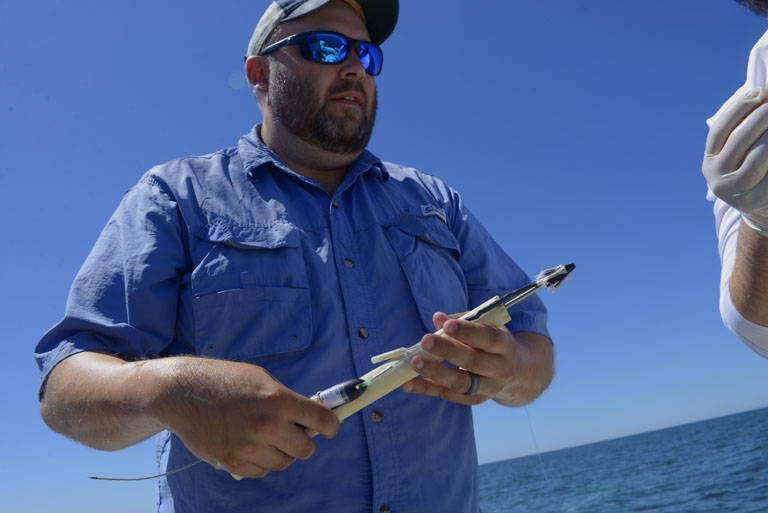 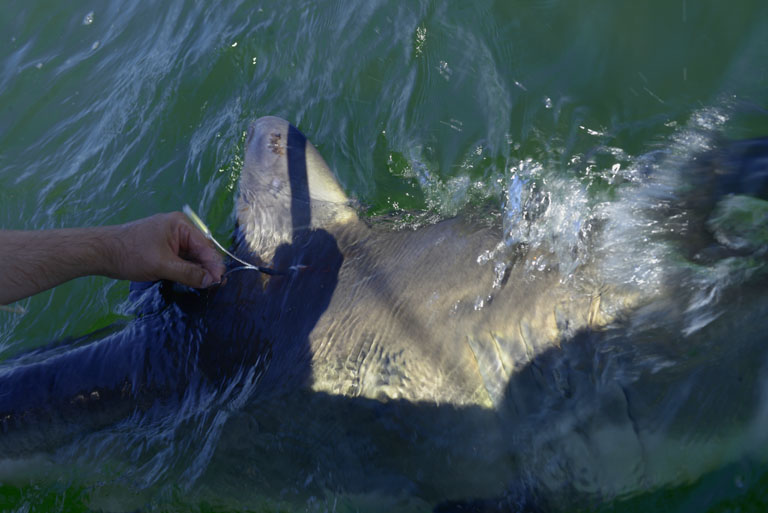 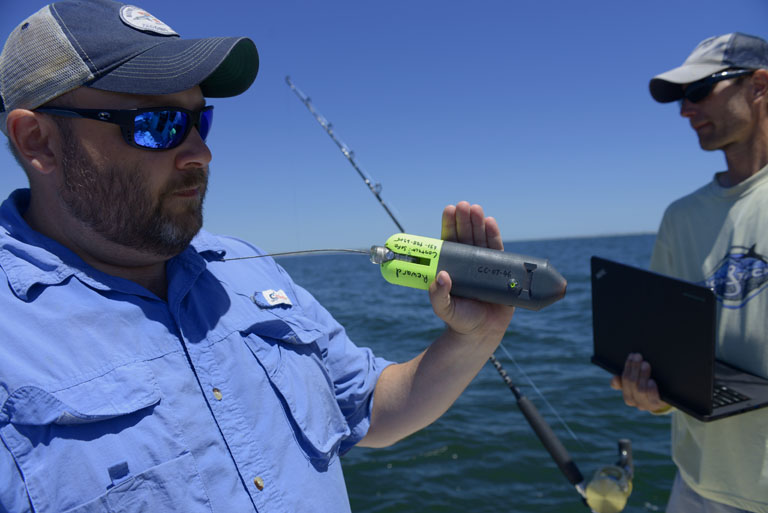 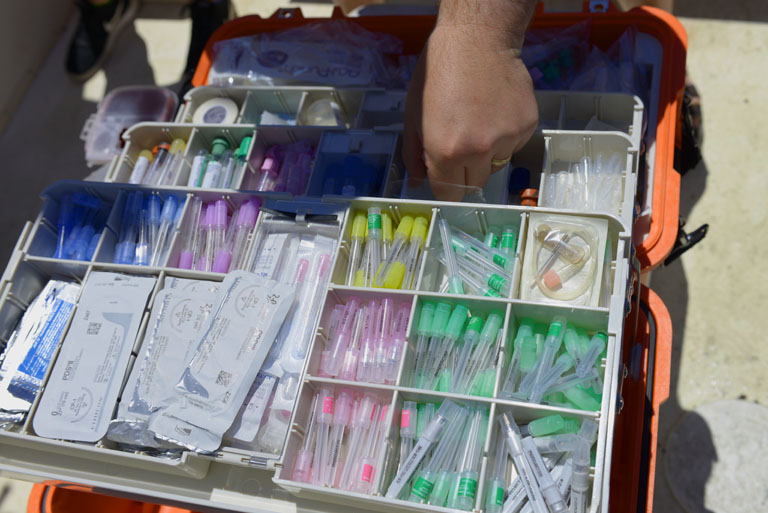 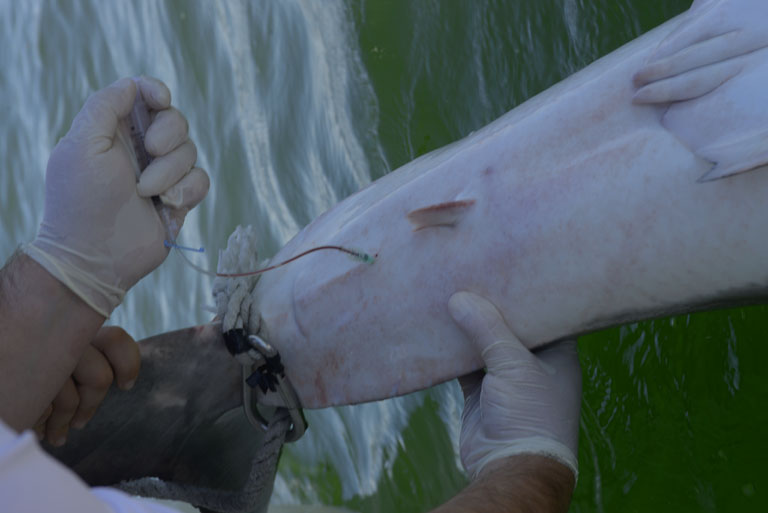 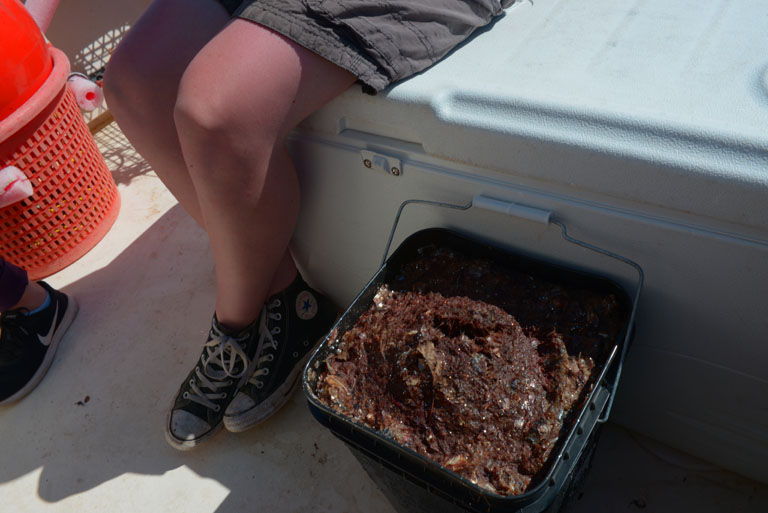 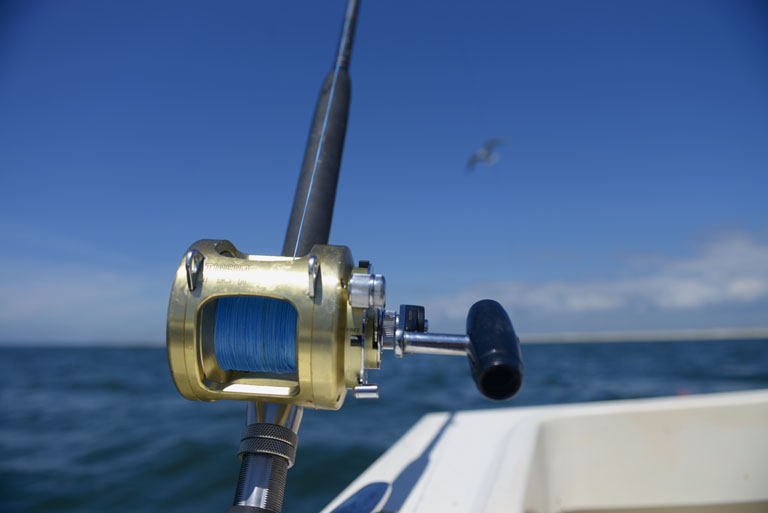 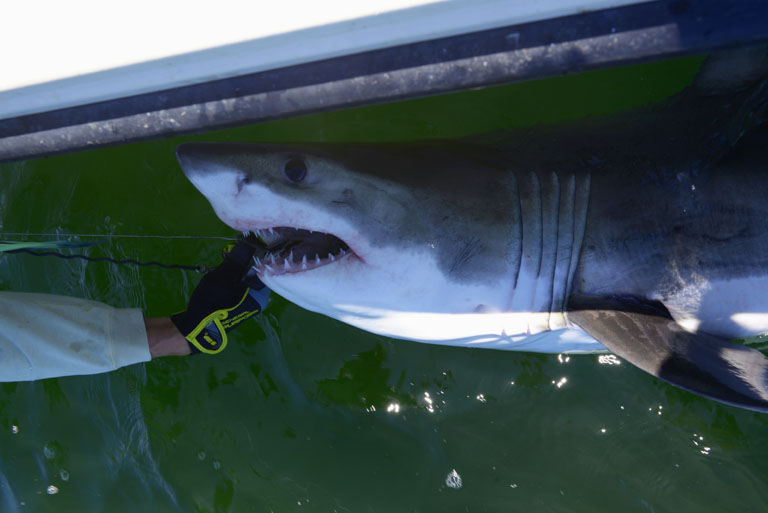 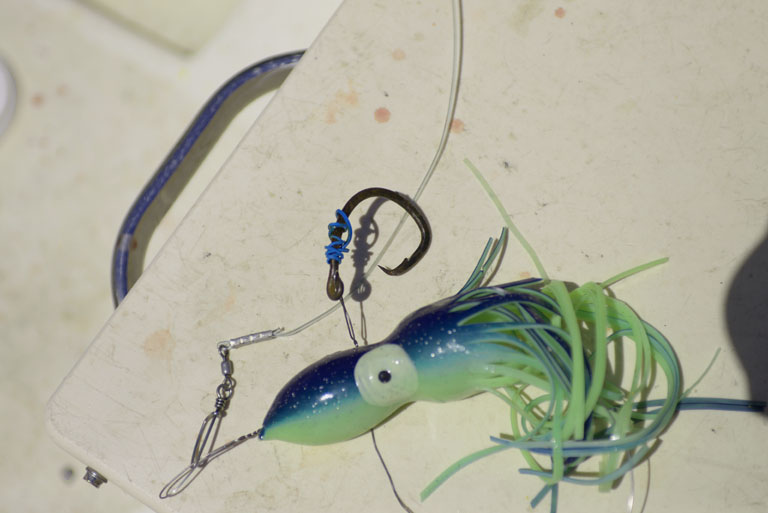