According to the group, rangers Dimba Richard, Anigobe Bagare, and Matikuli Tsago were killed in the firefight, while park manager Erik Mararv and ranger Kenisa Adrobiago are in stable condition after suffering gunshot wounds. Other details about the incident weren’t immediately available.

Garamba — once a stronghold for elephants and other wildlife — has been hard hit by poaching and violence against conservation workers. Last year five park guards and three members of the Congolese Armed Forces were killed by poachers in three incidents, according to African parks. 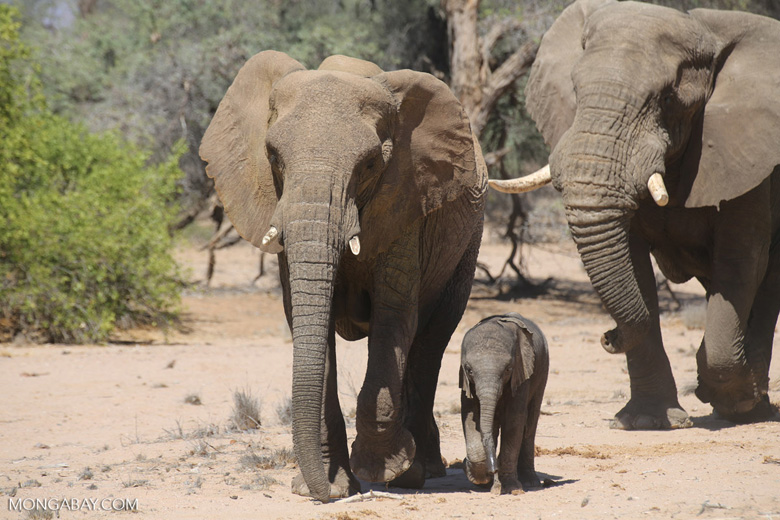 In a statement, Peter Fearnhead, CEO of the organization, mourned the deaths of the three rangers.

“We are devastated by this latest loss. Rangers put their lives on the line each and every day, and are under real siege in Garamba protecting elephants from heavily incentivized and militarized poaching gangs who threaten the very survival of humans and wildlife alike” Fearnhead said. “Our heartfelt condolences are with the surviving family members of the rangers we have lost. We are extremely grateful to the support we have received from AFRICOM who provided for the timely evacuations and for the assistance of SANGARIS in CAR. We are doing everything possible to provide for all these men and their families during this very difficult time.”

African parks noted that family members of victims will receive an amount equal to six times their annual salary plus any funds raised by donor campaigns. The benefit is unusual — rangers’ families in other places are sometimes left destitute after an incident. 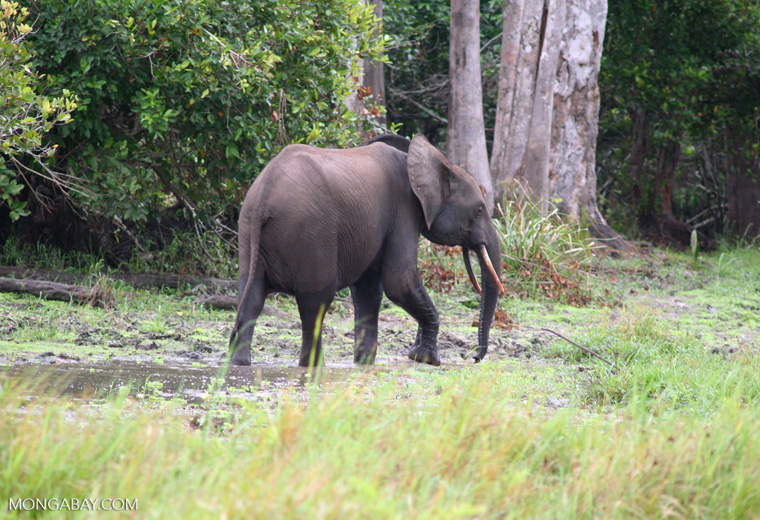 Despite recent high level commitments from China and the U.S. to phase out and eliminate ivory imports, poaching remains near record levels. Most of the ivory ends up in East Asia.