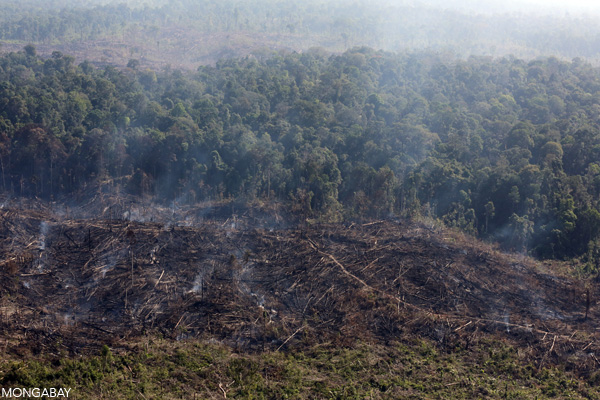 Fire burning in Tesso Nilo. Photos by Rhett A. Butler.

Dozens of fires are raging across Indonesia’s Tesso Nilo National Park National Park, a protected area that has lost more than 40 percent of its forest cover since 2000, reveals new analysis by the World Resources Institute (WRI).

WRI’s analysis of NASA satellite data shows that there have been 185 fire alerts within the boundaries of Tesso Nilo since May 29, 2015. About a quarter of these are “high-confidence fire alerts” which WRI says are “more likely to be associated with forest burning during land clearing for agriculture”.

A flyover by Mongabay in early June confirmed several fires in Tesso Nilo. The flyover also documented active forest clearance and new plantation development within the boundaries of the protected area.

Tesso Nilo, which became infamous last year after a visit by Harrison Ford highlighted large-scale forest destruction for illegal oil palm plantations, has become one of the best examples of the challenges facing Indonesia’s forests. Accordingly, the fires raise concerns about the country’s ability and willingness to combat deforestation and fire-setting at a time when scientists are warning that el Niño could bring unusually dry conditions to the region, potentially exacerbating the polluting “haze” that typically results from peat and forest burning in the region.

Tesso Nilo’s problems partly result from a long delay in establishing the park. During that period of uncertainty, local officials encouraged mass migration into the area from North Sumatra. Sometimes with the financial backing and logistical support of local barons, settlers moved into forest areas, felling and burning trees to establish oil palm plantations. Investigations have found that palm oil is now making its way into international markets.

Still, despite the publicly generated by Harrison Ford and the Showtime special Years of Living Dangerously, little has changed in Tesso Nilo as the new data shows.

WRI says that the Indonesian government now has the tools to address the issue, including an advanced fire alert system and Global Forest Watch as a platform for monitoring change in forest cover. It also has a powerful political mandate in the form of pressure from Singapore and Malaysia to put an end the regional haze. But what it still seems to lack is the will to take action. 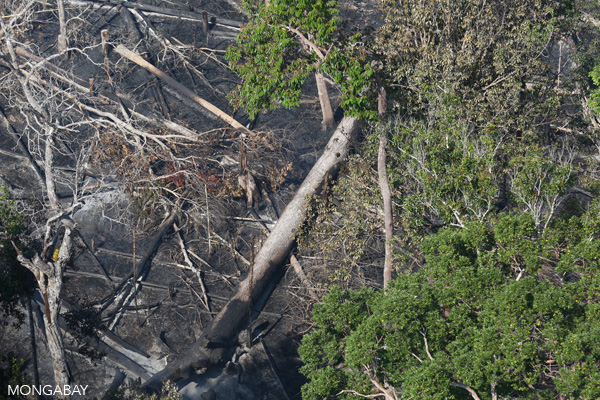 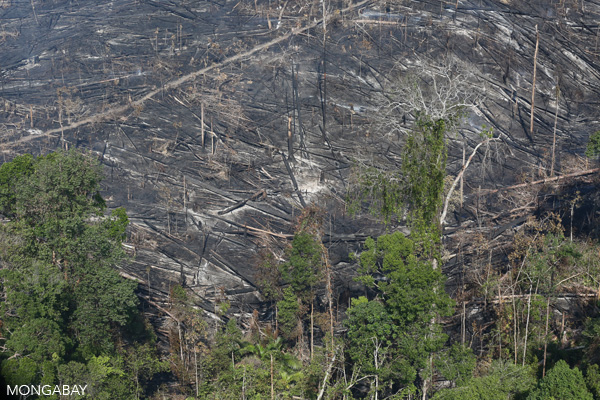 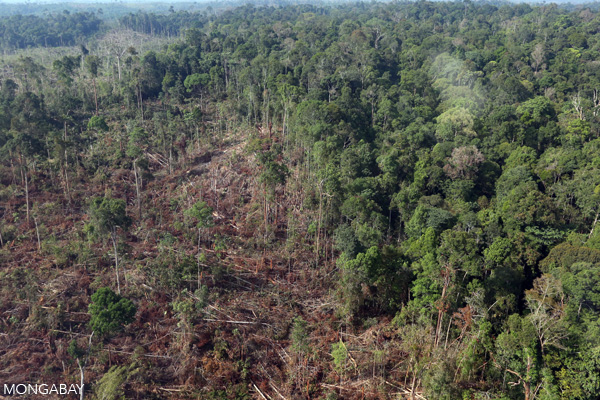 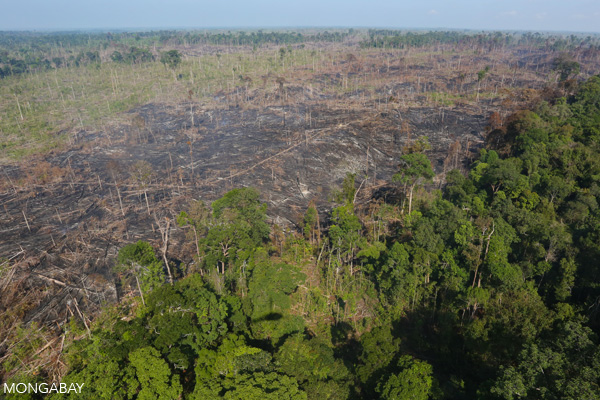 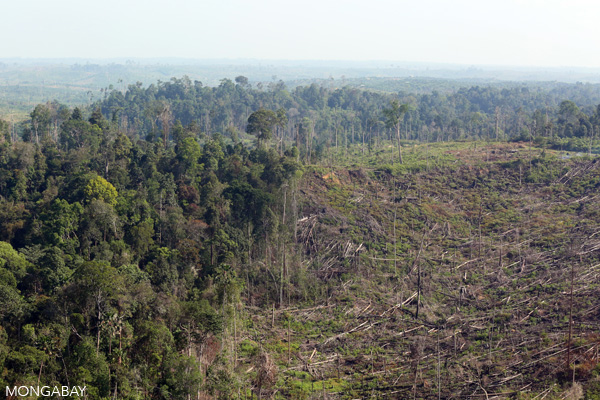 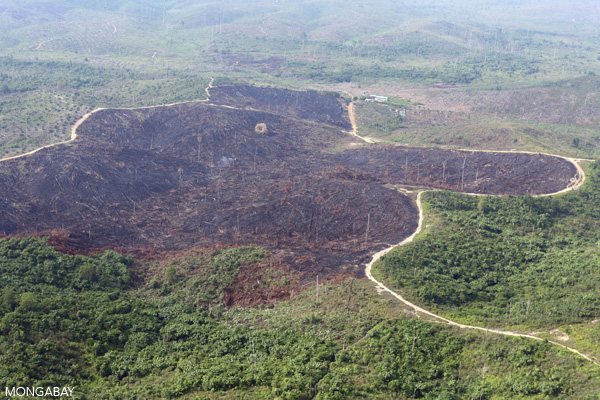 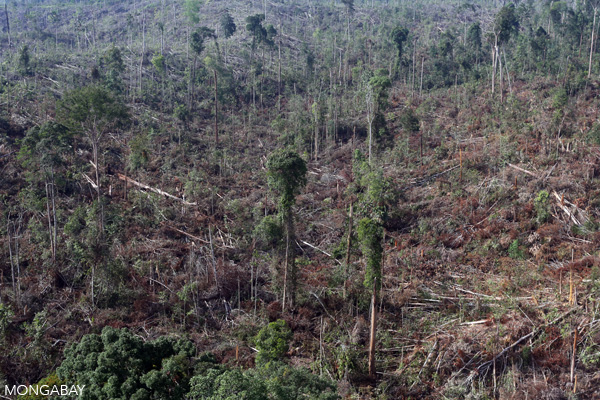 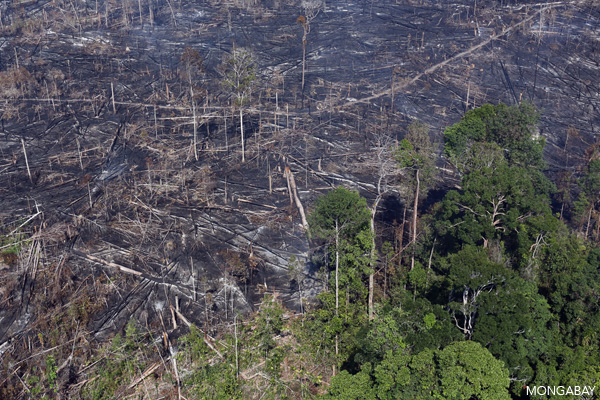 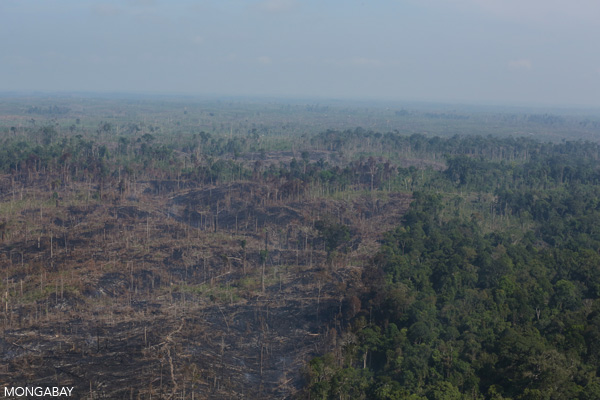