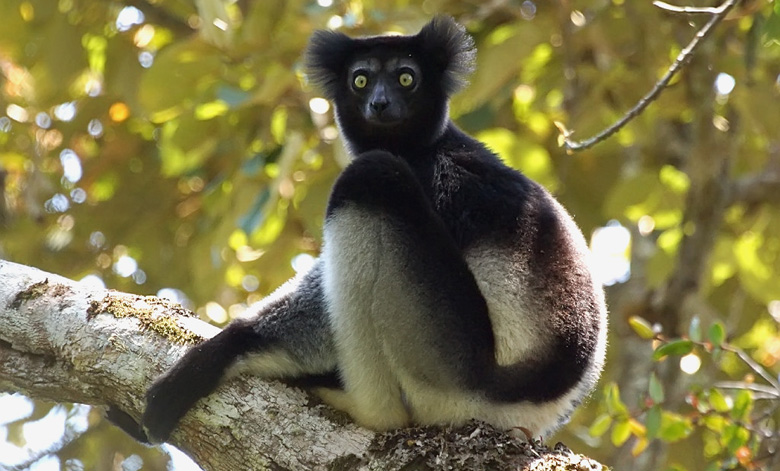 Good news on the environmental front in Madagascar has been rare and fleeting in recent years, but today the Indian Ocean island’s Prime Minister gave conservationists a bit of hope by officially decreeing seven new reserves that target critical habitats for endangered lemurs, chameleons, and frogs.

The seven reserves, which span 30,277 (74,816 acres) of Madagascar’s highly threatened eastern rainforest, were established thanks to an initiative by the U.S.-based Rainforest Trust and its local partner, Madagasikara Voakajy.

“By protecting population strongholds of various lemur species, such as the Indri, Aye-aye, Fossa, Tarzan Chameleon and Madagascan Flying Fox, Rainforest Trust and Madagasikara Voakajy will help save these unique species from extinction,” said Rainforest Trust CEO Paul Salaman in a statement. “This is indeed a great day for the spectacular and wondrous wildlife of Madagascar.” 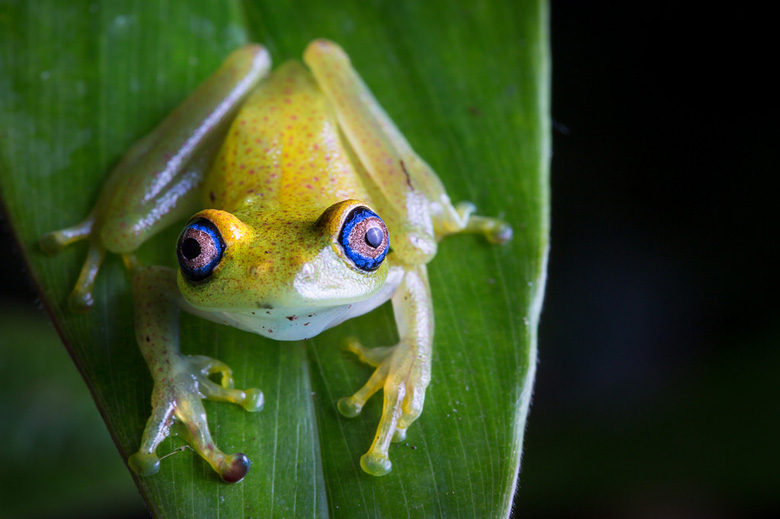 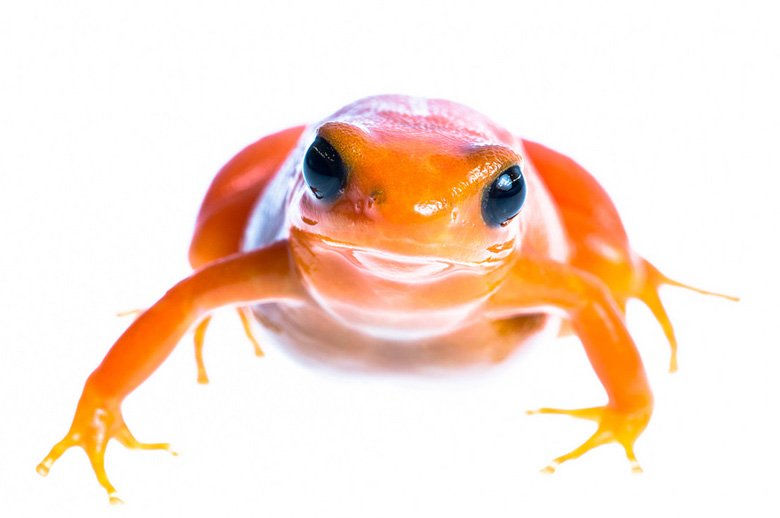 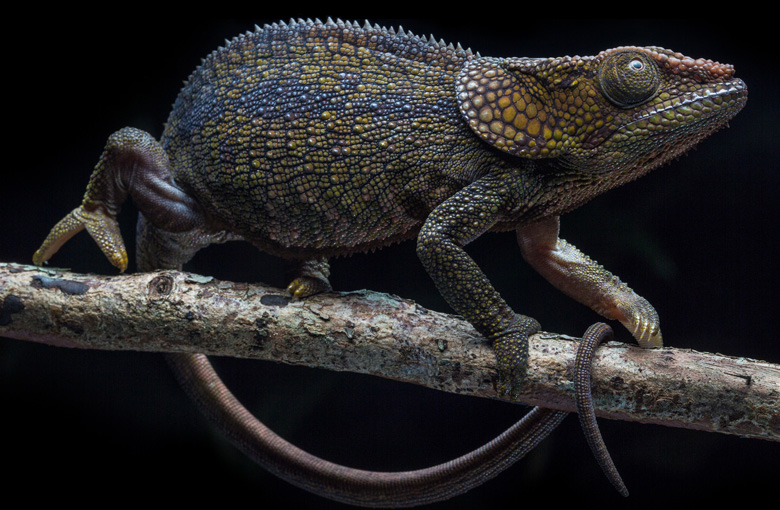 Female Parson’s Chameleon (Chamaeleo parsonii). One of the world’s largest chameleons, Parson’s Chameleon can grow up to 27 inches in length, the approximate size of a cat. Caption courtesy of Rainforest Trust; photo by Robin Moore

“The creation of these reserves is the result of a six-year process that has involved the close collaboration of a diverse group of stakeholders, including local communities, government entities, and private sector entities,” added Julie Hanta Razafimanahaka, Director of Madagasikara Voakajy. “Working together, we have found a sustainable conservation solution for some of Madagascar’s most threatened species.” 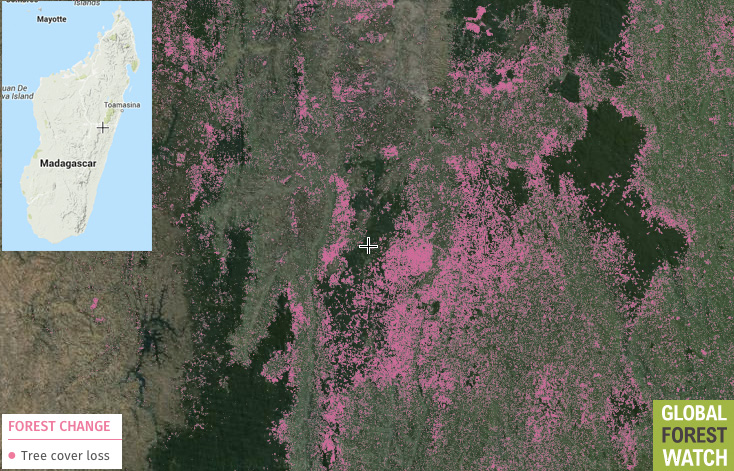 Still, most of Madagascar’s forest loss is linked to subsistence activities, namely clearing for rice paddies and cattle pasture as well as charcoal production. 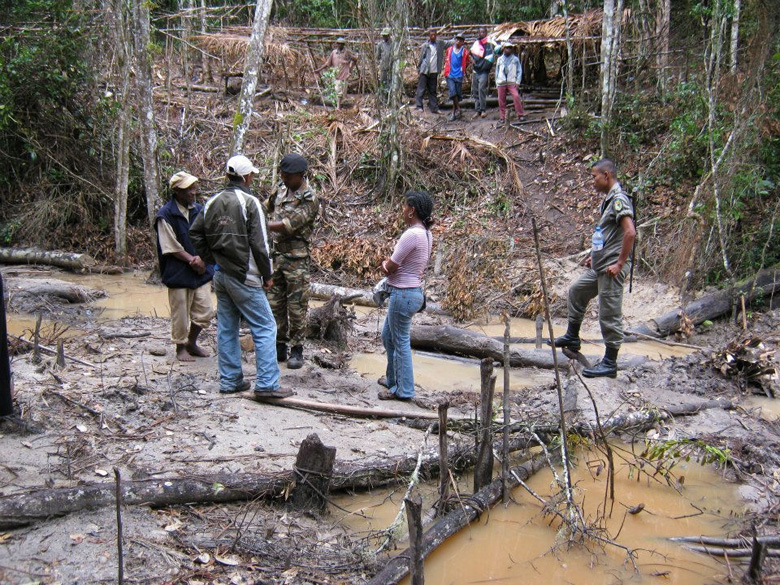 Illegal mining. Officials survey the abandoned site of an illegal gold mine. Photo by Madagasikara Voakajy 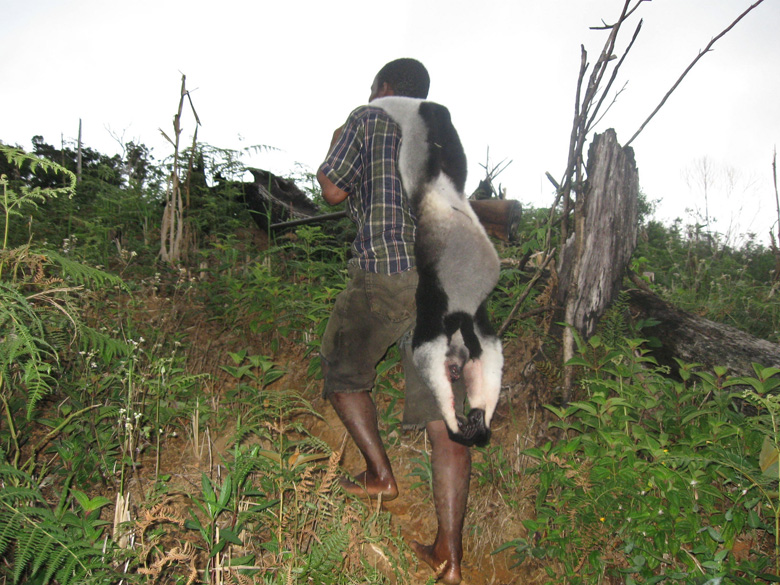 Slash and burn practices pose a dire threat to rainforest in eastern Madagascar. Caption courtesy of Rainforest Trust; photo by Dawa
That makes inclusion of local communities a critical component to any conservation strategy, a point recognized in the development of the new reserves, according to Rainforest Trust.

“An inclusive conservation strategy ensures the permanent protection of the new reserves, reduces pressure on natural habitats, and improves human livelihoods for the local community,” said the group. “[Madagasikara Voakajy] has already succeeded in collaborating with surrounding communities to develop reserve management plans.”

“Madagasikara Voakajy is also helping to stop destructive trends by teaching surrounding populations about the importance of conservation through educational activities and the creation of wildlife-themed festivals.”

Ending those destructive trends is critical for the future of Madagascar’s wildlife, which is famed for its uniqueness. More than 80 percent of the island’s plants and animals are endemic. But the clock is ticking fast for Madagascar’s biodiversity. The island has lost significant portions of its forest cover over the past 50 years and 90 percent of its 100-plus species of lemurs are considered vulnerable or endangered. 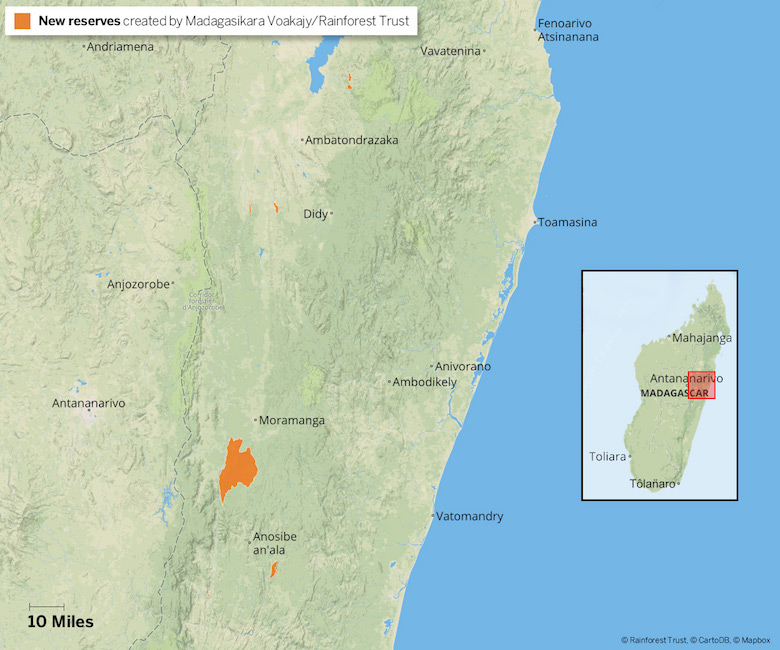 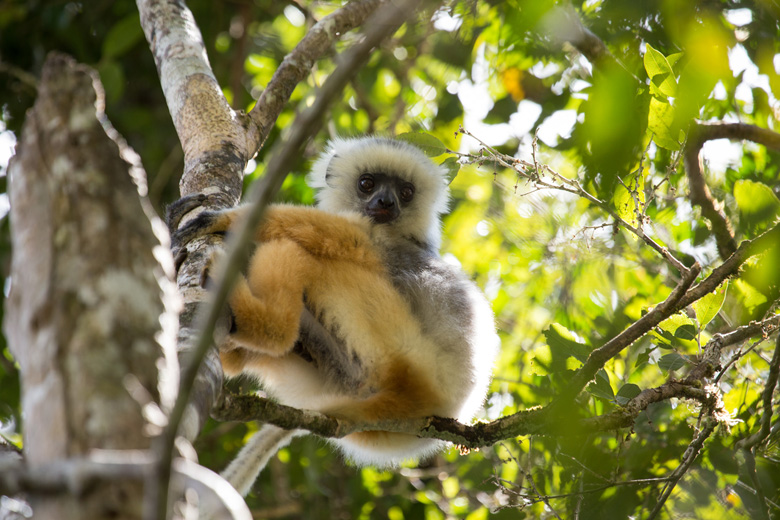 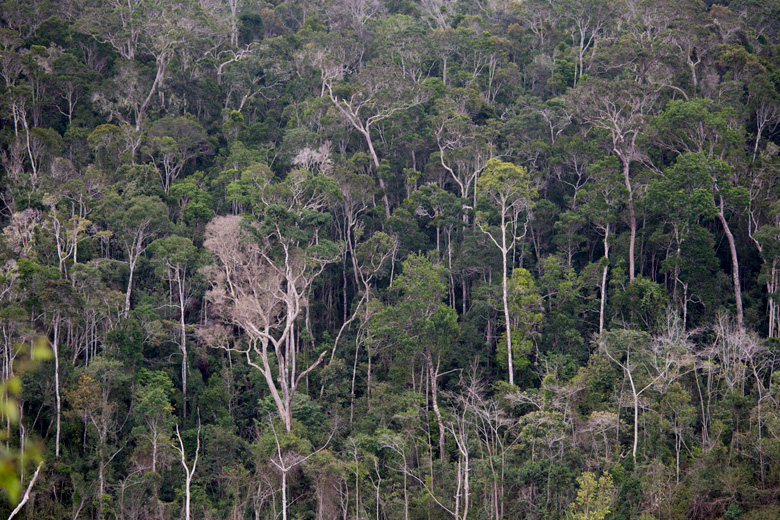 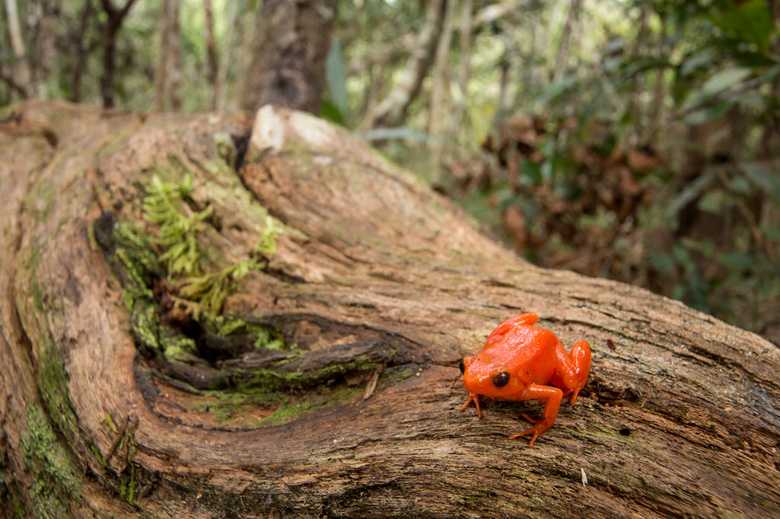 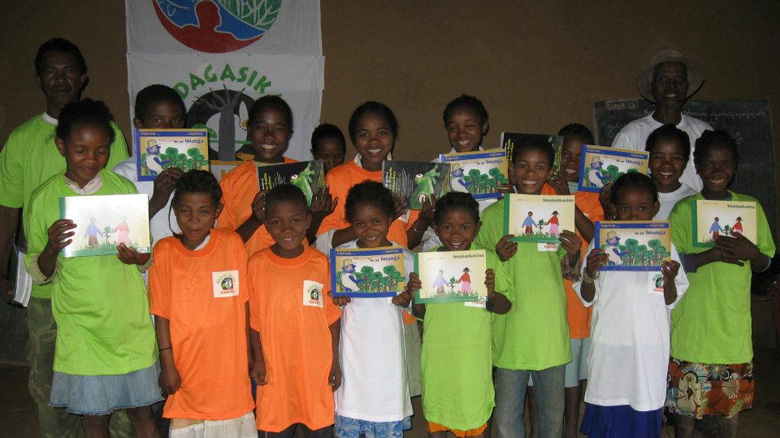 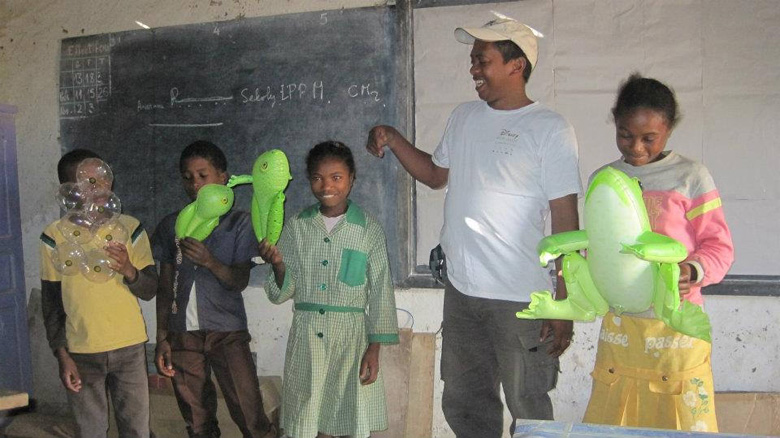 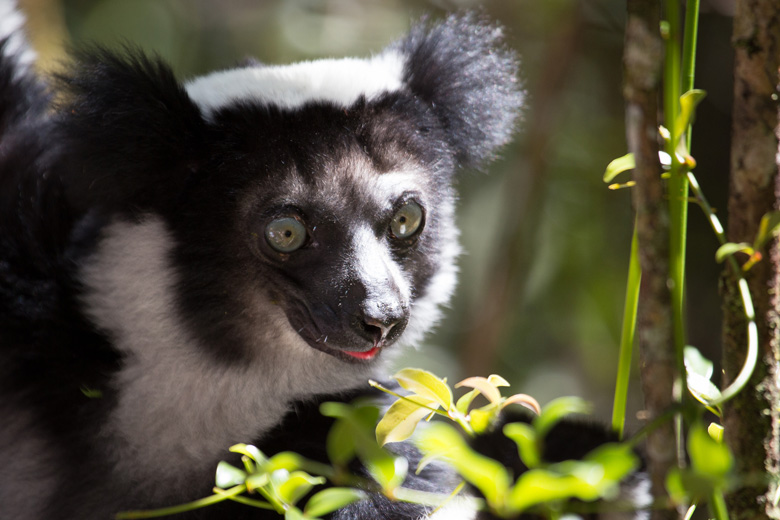