McDonald’s to address deforestation across all commodities it sources 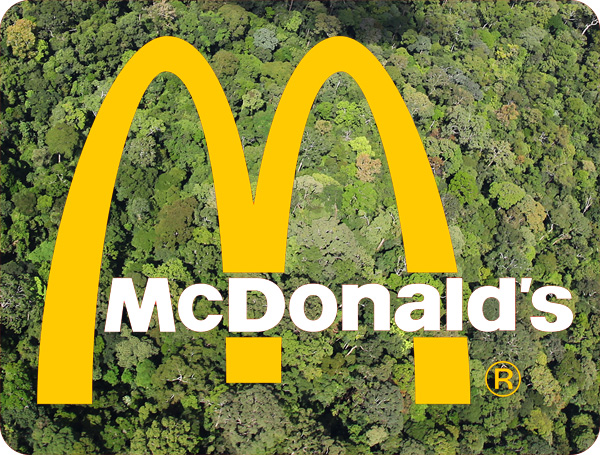 Fast food giant McDonald’s will combat deforestation across its main commodity supply chains, including palm oil, beef, paper and packaging, coffee, and poultry. The commitment is the most comprehensive of any major restaurant chain.

The policy also establishes labor and human rights safeguards, including requiring supplier companies to establish disputes resolutions processes and get free, prior informed consent (FPIC) from communities prior to opening new areas for commodity production. It further requires suppliers to verify the origin of raw materials.

“This commitment to end deforestation demonstrates another major step for McDonald’s as we work to increasingly embed sustainability throughout our global business,” said Francesca DeBiase, senior vice president of McDonald’s Worldwide Supply Chain and Sustainability, in a statement. “Making this pledge is the right thing to do for our company, the planet and the communities in which our supply chain operates. We’re excited to continue collaborating with our supplier partners to achieve our goals.”

Given McDonald’s size, the commitment could have a significant impact by establishing best practices for commodity sourcing. To comply with McDonald’s requirements, some suppliers may find it necessary to substantially reform how they produce timber and agricultural products. McDonald’s says it will work with “smallholders, farmers, plantation owners and suppliers to comply with this commitment”.

Some producers are already moving forward with deforestation-free standards. Wilmar, the world’s largest trader of palm oil and also a major producer of other crops, announced a zero deforestation approach to commodity production in 2013. Similar policies have been established by Archer Daniels Midland, Cargill, Bunge, Golden-Agri Resources, and Asia Pulp & Paper, a large Indonesian fiber producer, among others.

McDonald’s new policy comes nine years after a Greenpeace campaign led it to pressure soy companies in the Amazon to adopt a moratorium on forest conversion. Independent research has shown the moratorium has been highly effective at cutting forest conversion for soy farms. 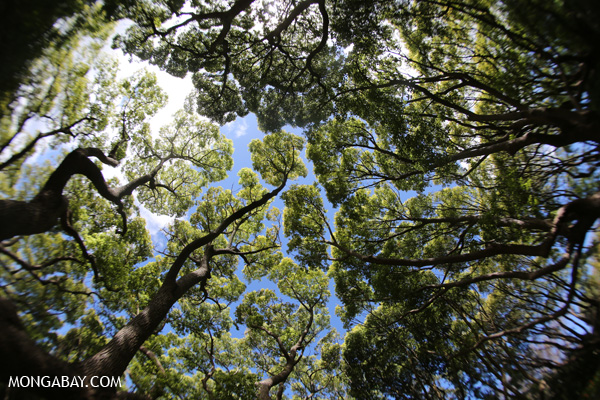 While consumers play a central role in contributing deforestation through their purchasing decisions, they are difficult to influence at scale. Therefore many campaigners increasingly target companies in hopes of ensuring greener choices for consumers whether they know it or not.

The soy moratorium eventually paved the way for other campaigns and deforestation-free commitments in the beef, palm oil, and pulp and paper sectors. These policies are significant because the bulk of deforestation in the tropics is linked to commodity production for export and urban consumption.

Some environmentalists believe that corporate sourcing standards — provided they are effectively implemented and monitored — could eventually serve as a leverage point to push governments to adopt policies that reign in actors which haven’t made any social or environmental commitments as well as begin to address underlying drivers of deforestation, including failure to account for externalities, poor law enforcement, and subsidies for forest conversion.