Madécasse (pronounced “mah-DAY-kas”) is not just another chocolate company selling their bars in high-end supermarkets across the United States and Europe. Their bean-to-bar business model is shaping the way small companies deal with the developing world while providing new reasons to conserve a biodiversity hotspot.

The company was started by two returned Peace Corps volunteers from Madagascar who realized there was a major hole in the chocolate industry. While over 70 percent of the world’s cocoa beans (Theobroma cacao – from Greek meaning “food of the gods”) are grown in Africa, less than 1 percent of the total supply chain value makes its way back to the countries where cocoa is grown.

Madécasse simplifies the chocolate-making process by going from bean-to-bar all within Madagascar. First, the cocoa beans are harvested, fermented and dried by farmers around the northern region of the island. Rather than being shipped to Europe or North America for the next steps, Madécasse beans are kept within the country and taken to a factory for roasting, grinding, conching (a mixing process which spreads the cocoa butter while removing moisture and acidity from the chocolate), and molding (a cooling process that allows the chocolate to solidify into the bar shape). Then the bars are hand-wrapped and shipped around the world. 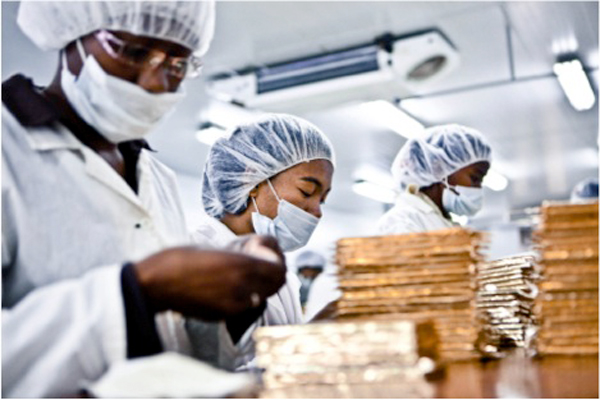 As important as a fair business model is the ability to offer a unique product. In 2012, researchers from the United States Department of Agriculture – Agricultural Research Service (USDA – ARS) analyzed genetic samples of the cocoa trees used by Madécasse. Much to everyone’s surprise, these trees produced an ancient form of “Criollo” cocoa, which was thought extinct and never before recorded by the USDA – ARS. 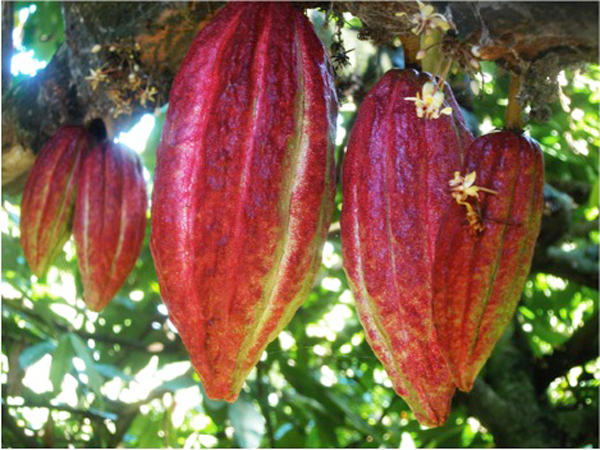 Cocoa pods often grow from the trunk of the cocoa tree. Cocoa beans are packed inside the elongated oval-shaped pods and are removed, dried and fermented before processing into chocolate. Photo credit: Madécasse Chocolate Co.

Criollo is widely considered to be the finest and most flavorful of the cocoa varieties. With low yields and a propensity towards disease, however, many cocoa producers have not been able to keep the variety around. Many farmers and chocolate companies have chosen the high-producing, disease-resistant, yet bland-tasting Forastero variety as an alternative.

“In my opinion the real threat to Criollo or any ‘flavor’ cacao are the larger chocolate companies, whose supply chains are driven by the lowest possible priced cocoa, and therefore render the quality of the cocoa irrelevant,” McCollum said.

After rediscovering pure Criollo, a partnership between the Fine Chocolate Industry Association (FCIA) and the USDA – ARS created the Heirloom Cacao Preservation Initiative (HCP) to further study where the “flavor” cacaos are and how to preserve them.

“We still don’t know how much of the cacao is pure ancient Criollo, which makes it difficult to design the best preservation approach. A lot more scientific testing needs to be done,” said Christi Turner of Madécasse.

As one of the world’s biodiversity hotspots, meaning the island is biologically rich yet deeply threatened, growing and producing high quality chocolate in Madagascar has given the Malagasy people another reason to protect the environment.

Lalatiana is one of the farmers whose land tested positive for pure ancient Criollo. He has been very productive at not only preserving the variety, but also the forests of northern Madagascar. 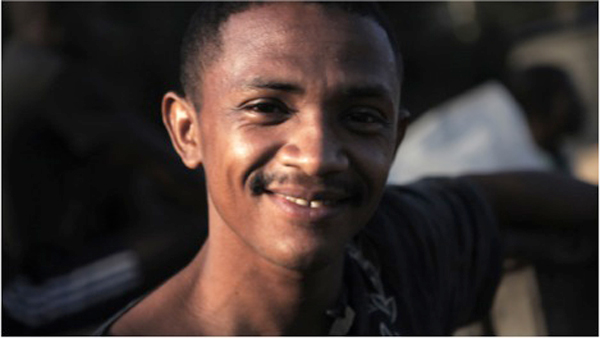 Lalatiana is perhaps the most innovative and forward thinking cocoa farmer working with Madécasse. He started a cacao tree nursery on his own initiative. Photo credit: Madécasse Chocolate Co.

“Lalatiana has started a nursery on his land. Right now the nursery has 900 saplings. It’s not clear if they’re all Criollo, but it’s fair to say that some of them have been planted from ancient Criollo,” McCollum stated, “Today, about 50 of his 80 hectares are cocoa. Cocoa used to be 30 of his 50 hectares.”

While agricultural expansion often results in doom for forests, cocoa trees can be shade-grown alongside other plants, which means that land doesn’t need to be cleared intensively. 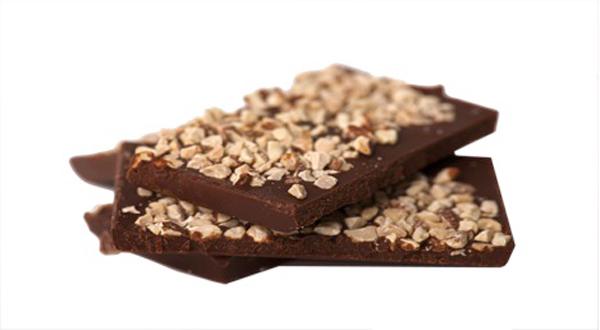 The finished product. This salted almond chocolate bar is one of Madécasse’s best selling flavors.

A path to becoming a conservation scientist

(09/05/2014) The path to finding a career often involves twists and turns. Serendipity is important — one rarely anticipates what small events, chance occurrences, and seeds of inspiration will spur decisions that lead to pursuing one job or another. For Zuzana Burivalova, a PhD candidate based at the Swiss Federal Institute of Technology in Zurich (ETH Zurich), the road to becoming a tropical forest ecologist began as a child in a small Czech Republic village with a foldout children’s book about rainforests.

(08/20/2014) Sometimes all it takes is fewer clicks. Scientists have discovered a new species of frog from Madagascar that stuck out because it “clicked” less during calls than similar species. Unfortunately the scientists believe the new species—dubbed the Ankarafa skeleton frog—is regulated to a single patch of forest, which, despite protected status, remains hugely threatened.