Commentary by Fred Nelson on 29 October 2014

The views expressed in this commentary are those of the author. 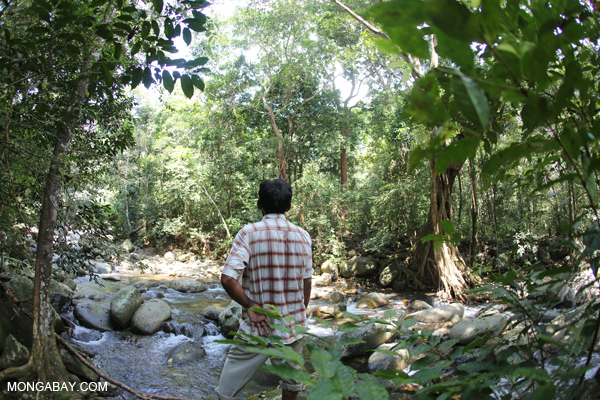 A few weeks ago, a remote aboriginal community in western Australia made headlines when it completed the establishment of an Indigenous Protected Area (IPA) containing over 4.2 million hectares of desert and grassland. The Kiwirrkurra IPA, as the area is known, is billed as the largest protected expanse of arid land on Earth. IPAs, which are managed by negotiated agreements between the native landowners and government conservation authorities, now cover roughly 48 million hectares, equivalent to about 36 percent of the country’s total protected area network.

Australia, which in November will host the World Parks Congress, a decadal gathering of thousands of conservationists from around the world, is a leading example of the increasing leadership role indigenous and local communities are playing in conservation policies and practice today. Even as much of the public and media attention around the environment gravitates towards inherently global problems related to climate change, today the delivery of conservation increasingly depends on supporting local rights, capacity and stewardship.

Human communities have practiced conservation for centuries, and traditional ways of using and managing nature tends to be intertwined with local belief systems, cultural values, and livelihoods. For example, indigenous cultures often possess sacred sites such as forests and springs that are revered for religious or spiritual reasons, and often strictly protected as a result. Other communities, dependent on the ecosystems within which they live for food and sustenance, have developed and adapted their own local governance institutions to control resource uses. Developing an understanding of the ways by which local communities develop such rules to protect and manage shared resources such as fisheries, livestock pasture, and forests was the heart of work that earned American scholar Elinor Ostrom the Nobel Prize in Economics in 2009.

Historically, conservation practice evolved not in support of such traditional management practices, but in fact often contributed to their erosion and dissolution. Protected areas such as national parks emerged within a historical context of territorial conquest and the displacement of native people, from the American West to colonial-era Africa. National parks were conceived as pristine islands of nature free from human influence, despite the bitter irony that their establishment tended to involve forceful eviction of the people who had previously shaped and inhabited those landscapes for millennia. Anthropologists estimate that millions of people have been evicted to make way for conservation since the beginnings of the national park movement in the late nineteenth century. 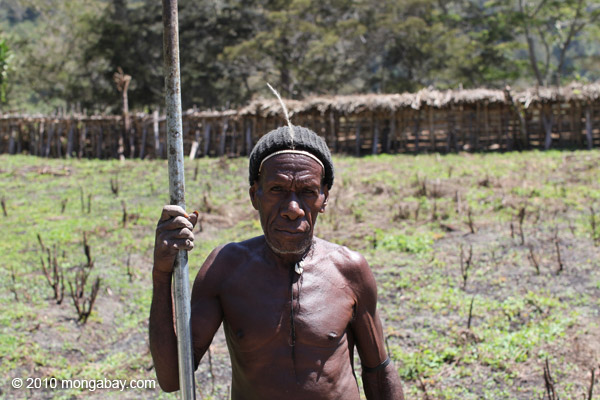 By the 1980s a range of factors converged to question these conventional ways of thinking about and pursuing conservation. Conservation practices that in many respects had been so strongly shaped in a pre-colonial world order and worldview were increasingly called into question on grounds of social justice. The rise of powerful and assertive indigenous people’s movements in the 1970s and 1980s, calling for the restoration of rights to land and to self-determination, created a direct challenge to conservation efforts that often targeted those same lands. Anthropologists and other social scientists increasingly documented the impacts of exclusion and appropriation on local communities. The rise of grounded scholarship around community natural resource management (known as “common property” or “commons” scholarship), embodied by publication of Ostrom’s “Governing the Commons” in 1990, gradually laid the basis for legitimizing local management practices within the scientific community.

Today, examples of large-scale conservation impacts driven by local communities are increasingly mainstream and incorporated into global conservation policies such as the Convention on Biological Diversity. For example, in the Amazon Basin roughly 20 percent of all land is held by indigenous groups in countries such as Brazil, Bolivia, and Colombia, which were generally able to obtain title following a wave of regional constitutional and legal reforms recognizing indigenous land rights in the 1980s and 1990s. In Brazil, indigenous lands have been demonstrated to be as or more effective than government protected areas in preventing deforestation and forest fire, and are pointed to as a key factor in the decline of deforestation rates in the Brazilian Amazon over the past decade. Other countries where rural communities and indigenous lands play key roles in forest conservation include examples as diverse as Mexico, the Philippines, and India. Globally, indigenous and local communities now own or control 513 million hectares, about one-eighth of all the world’s forests.

In Africa, local communities play an increasingly prominent role in conservation outcomes, including confronting the challenge of commercial ivory and rhino poaching that has swept across the region. In Kenya, pastoralist groups such as the Maasai and Samburu have now established their own “conservancies” across four million hectares of communal savannahs and grasslands, protecting elephants, lions, and highly endangered species such as Grevy’s zebra. In Namibia, one of Africa’s great conservation success stories, 16 million hectares – more than 19 percent of the entire country – lies within community conservancies where local people have legal rights to manage and utilize wildlife. Populations of black rhino, elephant, mountain zebra, lions, and numerous other species have steadily rebounded over the past 20 years of conservancy expansion, in turn helping to drive the growth of Namibia’s national tourism industry.

A critical common feature of these different examples is legal reforms that vest local communities and indigenous people with clear rights over their lands and resources. Historically, governments centralized rights over forests and wildlife, and the land itself, particularly in colonial states in Africa and Asia. A key contributor to contemporary changes in conservation practice, enabling the creation of new partnerships with local communities and indigenous people, has been the reform of those regimes and returning rights over valuable resources to local people. 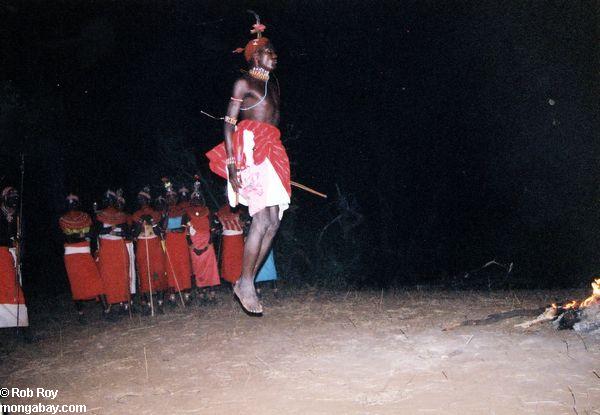 The challenge for conservation in many parts of the world – and indeed at the aggregate global scale – is that such reforms to land and natural resource rights are inconsistently applied and often undermined by vested interests. In contrast to the Amazon, in both the Congo Basin and peninsular Southeast Asia, roughly 99 percent of all forests are still controlled by governments, and local land rights and claims are not recognized. In sub-Saharan Africa as a whole, most countries maintain central government ownership of land, including most of the estimated 1.6 billion hectares – roughly 70 percent of the entire sub-continent’s land area – that is customarily used and claimed by rural communities.

There are numerous implications of such situations, including rendering communities vulnerable to land grabbing and displacement, which in turn can lead to social conflict, violence, and political instability, as well as the failure to observe fundamental human rights. For conservation, the lack of recognition of local land rights effectively prevents local communities in many part of the world from managing and protecting their resources and environment – they lack the legal authority and support to do so, particularly when faced with growing external pressures.

While the global conservation movement has increasingly come to recognize the importance of indigenous and other local communities in terms of delivering conservation on the ground, much more needs to be done in terms of actively contributing to efforts to secure and strengthen local land and resource rights. Such rights are the foundation for rural livelihood security and a key part of recognized human rights, but also the building block for local conservation systems. The upcoming World Parks Congress provides an opportunity to advance dialogue and new collaborations around these issues, and further ground durable conservation practices in local rights, interests, and actions.