A team of Dutch and Malaysian scientists has recently completed one part of a taxonomic revision of Plectostoma, a genus of tiny land snails in Southeast Asia. Unfortunately, according to their article published recently in ZooKeys, it seems that these animals may be going extinct as fast as they are being discovered.

“Many of these species are in such dire straits,” said Menno Schilthuizen of the Naturalis Biodiversity Center in the Netherlands and the Institute for Tropical Biology and Conservation in Malaysia, “some of them are literally going extinct in front of our eyes.” 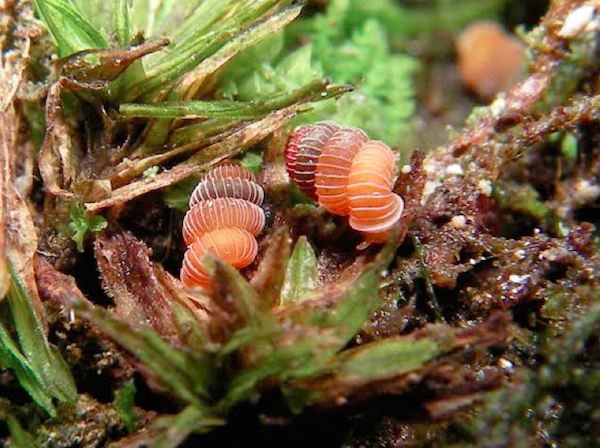 Plectostoma sinyumensis is listed by the IUCN as Near Threatened because one of the four limestone hills that this species inhabits is at risk of destruction from quarrying.

To classify the 214 samples of the genus Plectostoma (formerly a subgenus of Opisthostoma) the scientists used a micro-CT scanner to look at three-dimensional images of the internal structures of the snails’ shells. Along with DNA data, they were able to use these results to determine which populations belong to previously described species and which did not. This process led to the classification of 31 species, 10 of which were completely new to science.

The paper proposed conservation statuses for all 31 species of Plectostoma based on criteria that the IUCN uses to assess the viability of populations such as population size, rate of population decline, suspected population size reduction, and habitat fragmentation. These assessments and the authors’ categorizations are currently being submitted to the IUCN.

The authors suggest that 10 of the 31 species in the article are threatened, and one (P. sciaphilum) has already gone extinct.

“Many of these species live only on highly threatened limestone hills,” Schilthuizen told mongabay.com. “Destruction of limestone hills by quarrying for cement is the major culprit [of the disappearance of these snails].” 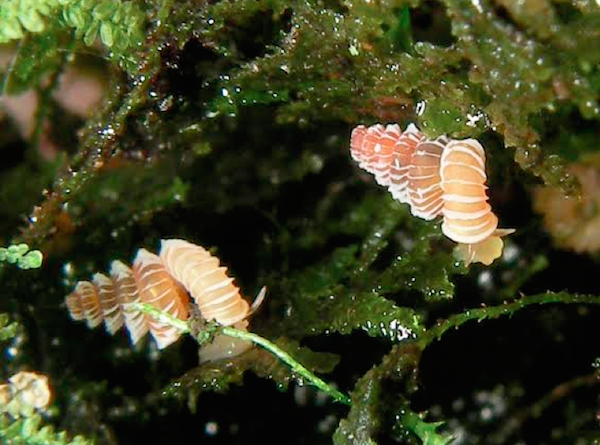 Plectostoma siphonostomum is classified as Least Concern because there are several populations living within national parks in Malaysia.

To limit the damage that quarrying can have on an area, the researchers believe it is important that cement companies are restricted from buying entire hills.

“Often endemic species (species found nowhere else in the world but a specific area) can survive on half a hill, if it is allowed to regenerate after quarrying activity has ceased,” Schilthuizen said.

According to the World Wide Fund for Nature (WWF) Malaysia, there are few laws protecting these vital areas, putting nearly 130 limestone-adapted plants and animals in danger of extinction.

In an effort to define the new species and honor those who have furthered conservation in Southeast Asia, the researchers derived many of the names of the new snails from well-known scientists and politicians. Plectostoma kayiana, for example, was named after Kay Arnold and Ian Mellsop, a couple who has devoted much of their careers to wildlife conservation around Lake Kenyir in eastern Malaysia, where the species was discovered.

“There are passionate organizations and members of the public fighting everyday to address these threats,” Reuben Clements, a conservation expert with WWF-Malaysia, told mongabay.com.

The scientists plan to continue describing species to better understand how these rare ecosystems function. The second part of this study will focus specifically on Plectostoma snails in Borneo, where many species have never before been surveyed. 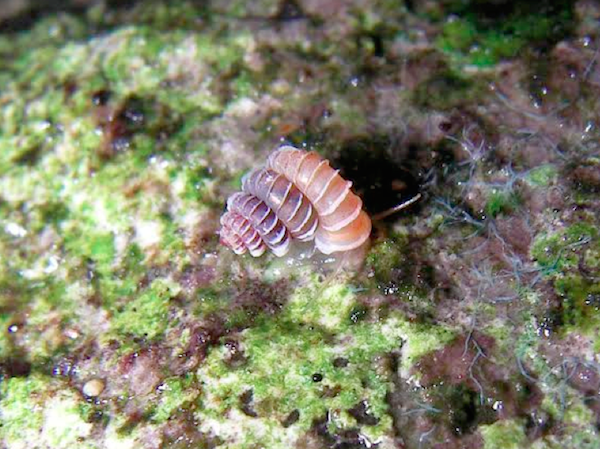 Plectostoma christae is listed as Near Threatened because it is not immediately threatened. However, there are still very few populations.