Two new reports this week look at the economics of global warming. The first, Risky Business, tallies the cost of climate change to the U.S., including tens-of-billions lost to destruction of coastal property, crop failures, drought, wildfires, and heatwaves. In contrast, the second report, by the World Bank, turns climate change economics on its head: the report finds that tackling global warming would not cripple the global economy—as often touted—but boost it significantly, up to $2.3 trillion annually.

“Climate change poses a severe risk to global economic stability, but it doesn’t have to be like this,” said World Bank President Jim Yong Kim. “At the World Bank Group, we believe it’s possible to reduce emissions and deliver jobs and economic opportunity, while also cutting health care and energy costs.”

The World Bank report—called Climate-Smart Development: Adding Up the Benefits of Actions that Help Build Prosperity, End Poverty and Combat Climate Change—looks at the multi-layered benefits of possible projects and policies that focus on cutting greenhouse gas emissions. Focusing on big countries, like the U.S., Brazil, China, India, Mexico, and the EU, the report attacks the idea that combatting global warming would devastate economies.

“This study makes the case for actions that save lives, create jobs, grow economies and, at the same time, slow the rate of climate change. We place ourselves and our children at peril if we ignore these opportunities,” noted Rachel Kyte, Vice President and special envoy for climate change for the World Bank. 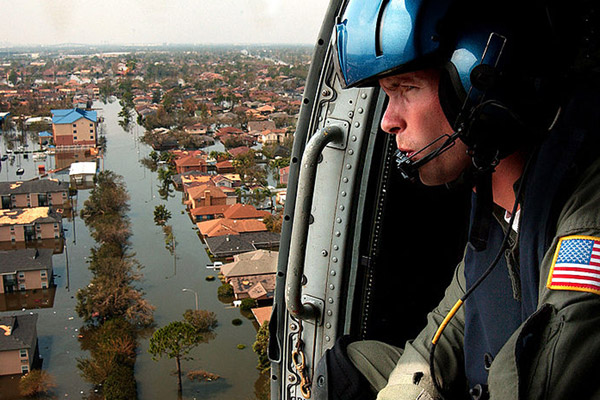 The report estimated that if countries implement the right programs—such as clean-energy transportation and energy efficiency—fighting climate change could actually boost the global GDP by $1.8 trillion and $2.6 trillion annually by 2030. These policies would also prevent nearly 100,000 premature deaths and keep 8.5 billion tonnes of carbon dioxide equivalent (CO2e) from entering the atmosphere and warming the planet.

The U.S. report—issued by New York City Mayor Michael Bloomberg and former George W. Bush Treasury Secretary Hank Paulson—instead focused on the economic impacts, versus opportunities, of global warming. The report predicted that global warming could leave up to $106 billion of coastal property under water by 2050 and up to $507 billion by 2100. It also warned that midwest crops could be withered by growing heat, including a 19 percent decline by 2050 and a 63 percent decline by the turn of the century.

“If we act immediately, we can still avoid most of the worst impacts of climate change and significantly reduce the odds of catastrophic outcomes,” Paulson said. And, according to the World Bank, it would actually help the economy too.