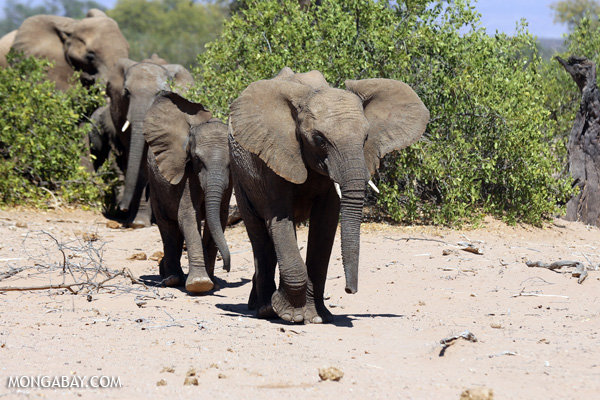 Actor Leonardo DiCaprio has stepped up with a $1 million donation to the Elephant Crisis Fund, an initiative that aims to stop the ivory poaching crisis.

At a benefit held over the weekend in Malibu, the Leonardo DiCaprio Foundation awarded $1 million to the fund, which is a joint effort between the Save the Elephants and Wildlife Conservation Network to provide emergency support for projects that address poaching, trafficking and demand for ivory. In total, the event generated more than $2 million for the fund, which has an initial target of $5 million by 2016.

“More than 30,000 African elephants were killed last year for their ivory tusks,” said DiCaprio in a statement. “This magnificent species faces a very uncertain future unless we take action now. The Elephant Crisis Fund will play a crucial role in solving this complex global problem by supporting projects that protect elephants from poachers, stop the trafficking of ivory and end the demand for ivory. I am honored to support this effort and recognize Dr. Iain Douglas-Hamilton for his lifelong commitment to protecting elephants.”

Douglas-Hamilton, a researcher who has spent more than 50 years studying elephants in the wild, is the founder of Save the Elephants.

“The only future for elephants is for governments, organizations, and individuals to join together in their support,” said Douglas-Hamilton. “What we have seen in Los Angeles has given us greater hope than ever, as a generous donation by the Leonardo DiCaprio Foundation was matched by this astonishing community.” 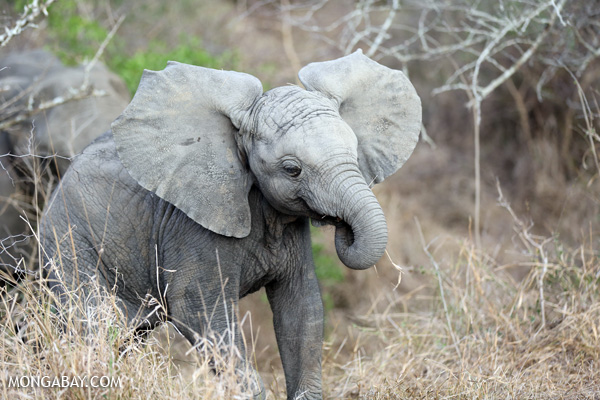 Elephants are being poached at a rate of nearly 100 per day, or up to 35,000 a year. Populations in a number of countries are plunging: more than 60 percent of forest elephants are believed to have been wiped out over the past decade.

Poaching is being driven by skyrocketing demand for elephant ivory, much of which ends up in religious trinkets and luxury items consumed in Asian countries. But there are nascent signs that an international effort to stem the trade may be having an impact. In recent months China has barred wildlife products from state banquets, implemented fines for consumption of endangered species, and symbolically crushed a stockpile of illegal ivory. Last week Chinese Premier Li Keqiang announced a $100 million pledge to combat poaching in Africa.

Nonetheless conservationists say much must be done to turn the tide.

“The intensity of the current poaching crisis requires a coalition of individuals and organizations to join together to save elephants. The Elephant Crisis Fund was created to support that coalition by funding the most urgent, strategic and innovative projects,” said Charles Knowles, Executive Director of the Wildlife Conservation Network. “We are grateful to the Leonardo DiCaprio Foundation for their leadership in building and funding collaborations to save elephants and other wildlife.” 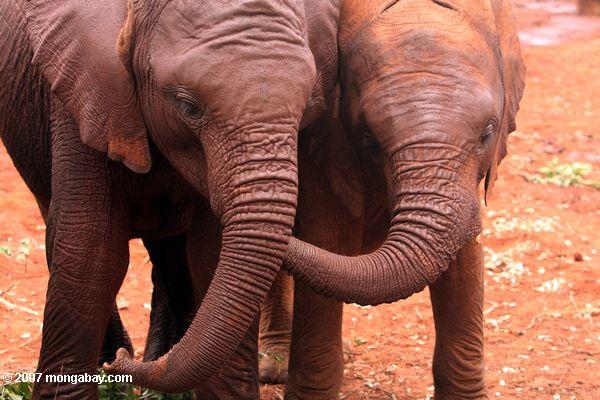 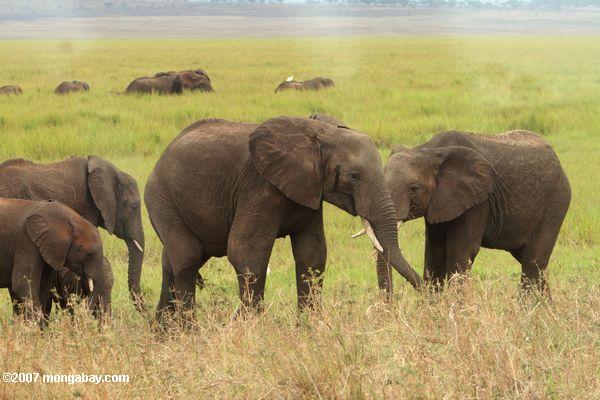 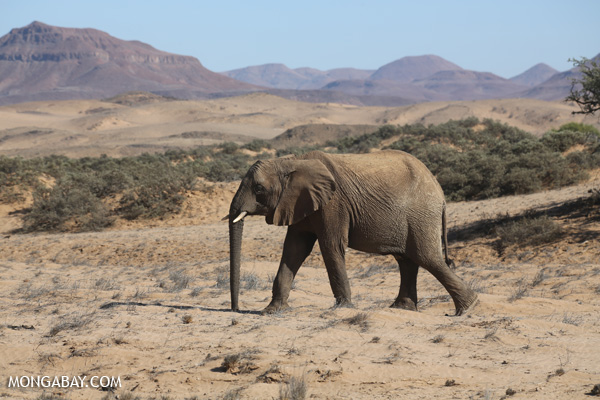