It’s well known that much of the world’s massive illegal wildlife trade ends up in China, including poached tigers, pangolins, and bears. But now those who order pangolin fetuses, tiger blood, or bear bile at a restaurant or market may see significant jail time. According to a reinterpretation of Chinese law by the Standing Committee of the National People’s Congress (NPC), consumers of some 420 rare or endangered species in China could be sentenced to over ten years depending on the offense.

Trading in rare or endangered species as already illegal in China, but the new interpretation of the law adds consuming, or eating, such species as “trading,” making consumers directly liable. Still, the new legal interpretation allows consumers to eat animals that were captive bred, raising questions about how well the law can be enforced. China is home to a number of so-called tiger farms and bear bile centers where captive breeding animals for consumption is the norm.

Despite this loophole, conservationists have generally praised the move, seeing as one of several new efforts by the Chinese government to tackle the illegal wildlife trade and other environmental problems. 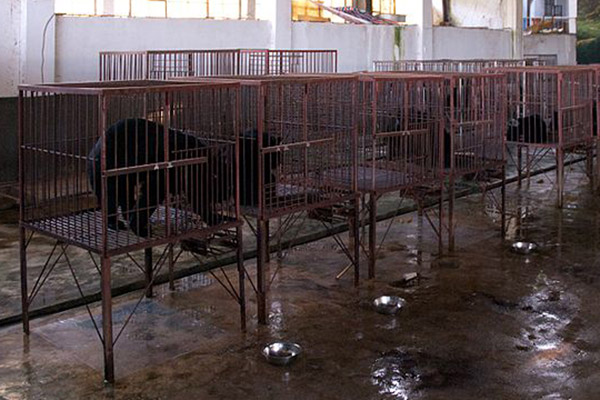 (02/18/2014) Welcome to Wildleaks: a new website that aims to give the global public a secure and anonymous platform to report wildlife trafficking and illegal deforestation. The illegal wildlife trade has become one of the world’s largest criminal activities in recent years, decimating elephants, rhinos, tigers, primates, and thousands of lesser known species. Meanwhile, illegal logging is rampant in many parts of the world, imperiling biodiversity, undercutting locals, and robbing governments of revenue.