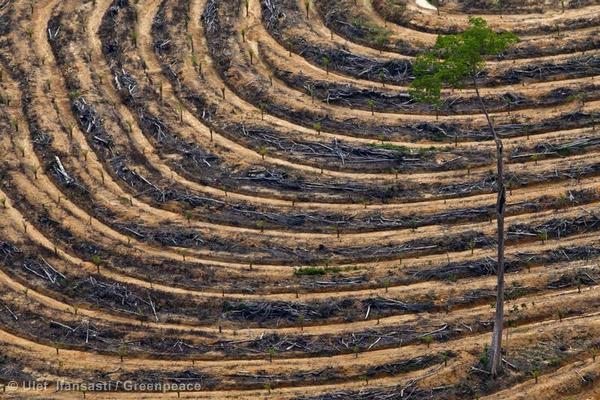 A year-long investigation by Greenpeace has found companies that supply Procter & Gamble (P&G) (NYSE:PG) with palm oil are engaged in clearing of rainforests and peatlands in Indonesia, suggesting that Head & Shoulders shampoo and other consumer products made by the company may be linked to forest destruction in Southeast Asia and beyond.

The report, issued Wednesday morning in Jakarta, is accompanied by colorful campaign materials, including an animation depicting deforestation of key habitat.

“The maker of Head & Shoulders needs to stop bringing rainforest destruction into our showers. It must clean up its act and guarantee its customers that these products are forest-friendly,” said Bustar Maitar, head of the Indonesian forest campaign at Greenpeace International. “Procter & Gamble should follow the lead of other palm oil using companies like Unilever, Nestlé and L’Oréal, which have already promised to clean up their supply chains.”

During the investigation, Greenpeace found that (P&G) is sourcing palm oil from BW Plantation, KLK and Musim Mas, companies that buy from plantations the activist group says are clearing documented tiger and orangutan habitat, setting land-clearing fires linked to the haze driving air pollution across Singapore and Malaysia, and draining carbon dense peatlands in Borneo, Sumatra, and New Guinea.

While P&G has already committed to sourcing palm oil it can confirm has “originated from responsible and sustainable sources” by 2015, Greenpeace is pushing the consumer products giant to adopt a more stringent policy like those established by Unilever and Nestlé. In turn, argues Greenpeace, this demand side pressure will encourage palm oil suppliers to clean up their operations. In the past three years, this approach has pushed palm oil giants Golden-Agri Resources and Wilmar to adopt zero deforestation policies, with additional social and environmental safeguards for production.

“Greenpeace believes palm oil must make a genuine contribution to Indonesia’s development,” said Maitar. “Progressive palm oil producers in the Palm Oil Innovation Group, along with ambitious commitments from big palm oil players GAR and Wilmar, prove that there is a business case for responsible palm oil. There is no excuse for companies like P&G, Reckitt Benckiser and Colgate Palmolive to delay immediate action on deforestation.”

Palm oil has become one of the biggest drivers of deforestation in Southeast Asia over the past 20 years. According to a recent study, some 3.5 million hectares of forests were cleared in Indonesia, Malaysia, and Papua New Guinea between 1990 and 2010.

A cheap and versatile oil, palm oil is used in a wide variety of processed foods, cosmetics, soaps, and shampoos. It is also increasingly used as a feedstock for biodiesel. 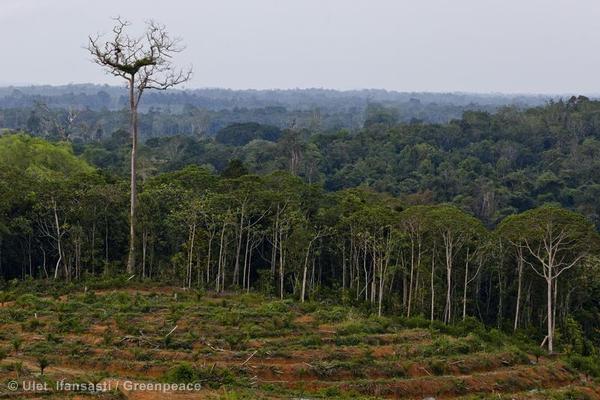 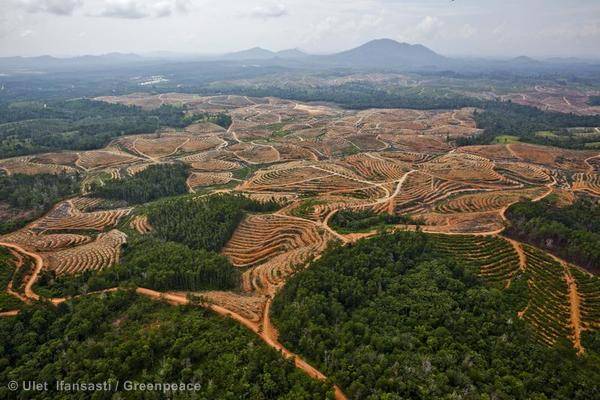 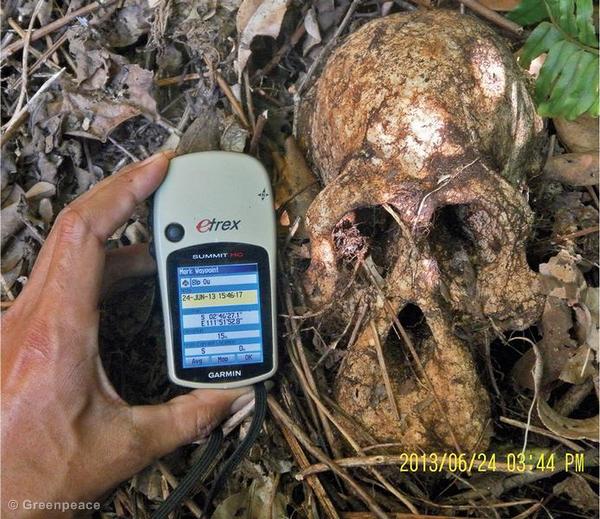 Editor’s note: P&G did not immediately respond to request for comment on the report.