Amendments to Indian legislation could pose a threat to wildlife research

In the upcoming session of the Indian Parliament, MPs will debate whether researchers and poachers should be treated in the same manner for a breach of law.

A new bill proposes to impose substantial penalties, including imprisonment, when researchers with permission to enter a forest area default in any way. At the same time, a poacher or a person in possession banned wildlife product is let off with a fine.

“The structure of penalties seems to be extremely illogical and therefore needs…immediate attention”, wrote former member of the National Board for Wildlife and Wildlife First trustee, Mr. Praveen Bhargav in a letter to Smt Jayanthi Natarajan, the Minister of State for Environment and Forests. You can read the full letter on the website of Down to Earth magazine (link below).

In Indian legislation, The Wildlife Protection Act is an umbrella act that provides a framework for protection of wild animals, birds and plants, and all matters connected with them. The Act lists animal species that are at risk of going extinct; species most at risk are in Schedule I, and so on till Schedule V. Animals included in schedules are completely protected from hunting, and trade in these animals or animal parts is strictly restricted. Plants at risk are listed in Schedule VI. 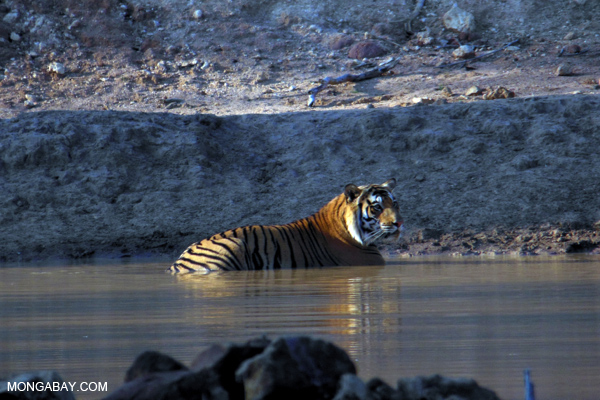 On a positive note from a researcher’s perspective, the Act will get a section on “scientific research,” and it states that any proposal for scientific research should be “disposed of” in a maximum of 120 days. Until now, granting a permit was at the discretion of one person – the Chief Wildlife Warden. That will also change – research permits will be granted based on eligibility prescribed by the amendment.

However, the same Bill will enforce very different penalties for minor violations of research permits, and possession of animal parts. In Mr. Bhargav’s words, “I wish to bring to your urgent notice the following specific issues pertaining to Sections 51A and 51(4) which, if approved, will mandate a compulsory term of imprisonment for relatively lesser offences like a minor research permit violation, while making a far more serious offence involving animal articles and trade in scheduled animals a compoundable offence.”

The Bill states that violation of a research permit, however minor, “shall be punishable with imprisonment for a term which may extend to three years and also with fine which may extend to twenty five thousand rupees ($370).” On the other hand, illegal wildlife trade involving species listed in Schedules I to IV, will be punishable with imprisonment up to three years, OR a fine, OR both. 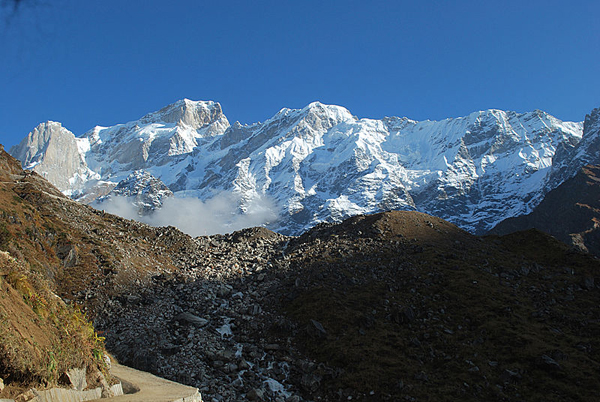 The Kedar Range of the Greater Himalayas. Photo courtesy of Kaustabh.

In other words, the illegal wildlife trader can potentially get away with a fine, while a researcher violating their permit even slightly, will face a much more severe penalty.

Wildlife researchers in India are condemning this Bill. Noted wildlife biologist and recipient of the Padmashree award, Dr. Ullas Karanth said in a press release, “Qualified wildlife scientists must be given full and free access to the laboratories of nature where they work. Law enforcement agencies regulating such access and controlling the direction of intellectual activities, is exactly like security guards being given the authority to control what research that goes in our national laboratories.”

William Laurance, an internationally-acclaimed tropical forest ecologist with James Cook University in Australia, said “Good wildlife research is absolutely vital for effective wildlife conservation, and it’s essential that national legislation not hinder the efforts of responsible scientists. I get nervous that legislation like that being proposed in India could have a chilling effect on science, or even be misused to impede legitimate research.”

The importance of wildlife research in informing management is gaining international recognition. In India, where 1.24 billion people share homes with incredible natural habitat encompassing two biodiversity hotspots, research into the way forward has never been more pressing, according to scientists. Whether researchers, wildlife photographers and documentary film makers can continue their work with autonomy may will depend on this monsoon session of the Parliament.