Thirty percent of the fish exported from India in the past seven years were from dozens of threatened species including the endangered red-lined torpedo barb (Puntius denisonii) and the miss kerala look alike (Puntius chalakkudiensis) amongst others, according to a recently published paper in Biological Conservation. By documenting the extent and impact of the trade in rare and threatened freshwater fish species in India, scientists have uncovered the local scale of the aquarium pet trade.

India is home to a diverse range of freshwater fish, including a large number of endemic species, i.e. species found no-where else. But the report focuses on the fish trade from two biodiversity hotspots in India, Eastern Himalaya and Western Ghats, both of which are known for their biodiversity. To date the collections of freshwater fish is “open access, unregulated and even encouraged by certain governmental and semi-governmental agencies” according to the paper.

The aquarium pet trade is worth around $15-30 billion globally and is fueled by the increased demand from the hobbyists in countries like Europe and America. While it is reported that 90% of freshwater fish in the trade are captive bred, a large number of wild fish are being exported from India. 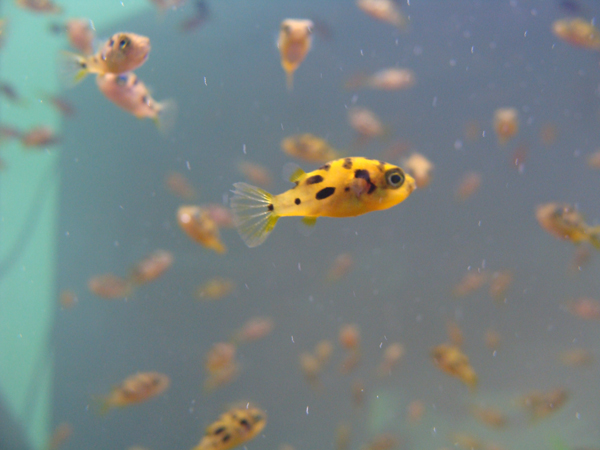 “More than 1.5 million freshwater fish belonging to 30 threatened species were exported from India during the last seven years,” explains Rajeev Raghavan, Neelesh Dahanukar and Sanjay Molur co-authors of the paper. Among these species include those “which local regulations on collection and export were in place (e.g., red-lined torpedo barb); species with small distribution range including being restricted to a single location (e.g., Orange-spotted Snakehead Channa aurantimaculata); and species found only in protected areas (e.g., Devi’s Loach Mesonoemacheilus remadevii)”

Species such as the red lined torpedo barbs have shown a dramatic decline in population numbers in the past two decades leading to being listed as Endangered on the IUCN Red List. The listing led authorities to put in place restrictions on collection and exportation. However, due to the lack of data and knowledge on the biology of the species it has made very little impact. This is often the case for many of the fish species within the trade in India, according to the researchers. 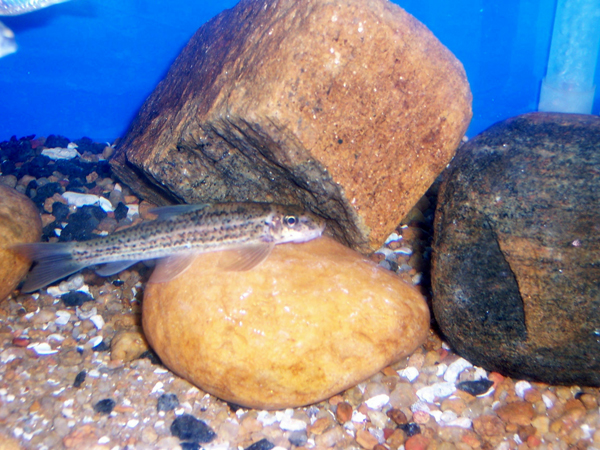 The shocking discovery of so many rare and threatened species is a clear indication that the trade is largely unregulated.

The paper suggests using an organized coding system which should include “species name, capture locations, size of the specimens, and the names collector and exporter.” However, they add “mere collection of [this] data [is] not sufficient to assure the harvest of ornamental fish [is] conducted in a manner that does not lead to further decline in wild species abundance.”

Raghavan, Dahanukar and Molur identify a number of steps to help protect and prevent the extinctions of freshwater fish species including “strengthening the enforcement of inland fisheries laws and acts in various states of the country, developing and implementing freshwater protected areas and fish refugee, framing policies with regard to the collection and export of endemic and threatened freshwater fishes for the pet trade and recognizing fish as an important group of wildlife for conservation rather than just a commodity for exploitation.”

If India wants to hold on to their freshwater fish biodiversity they should move towards a more sustainable trade and move away from using threatened species, according to the researchers. Educating the hobbyists and importers with information on the conservation status of fish species could help lower the demand and prevent the collection of threatened fish.

The trade in fish for aquariums is not likely to stop completely. However, the scientists argue that if the trade was well managed it could provide livelihood opportunities for local communities in rural and remote areas while protecting the diversity in freshwater fish in India. 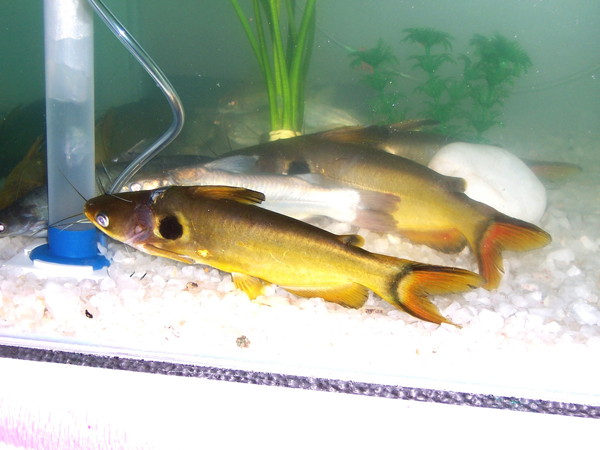 (07/22/2013) Found in Central America’s largest forest, the Maya Biosphere Reserve, the Guatemalan organization Arcas has rescued and rehabilitated thousands of animals since its inception in 1989. Unlike many wildlife rescue centers worldwide, Arcas focuses on rehabilitating every animal for eventually release back into the wild. This means intensive training for each species, including food gathering and predator avoidance. A new short video by Arcas highlights the group’s decades-long work.