Oil palm plantations have extinguished the last habitat of a rainforest tree in Malaysia, reports the New Straits Times.

Last week the Forest Research Institute Malaysia (FRIM), a state agency, announced that the last stands of keruing paya (Dipterocarpus coriaceus) in Peninsular Malaysia were wiped out when Bikam Forest Reserve in Perak was cleared for oil palm plantations. The plantations were established after Bikam was de-gazetted, or re-zoned from a logging concession for conversion to oil palm. More than 450 hectares of forest were cleared.

Maketab Mohamed, president of the Malaysian Nature Society, told the New Straits Times that experts had warned about the risk of de-gazetting the permanent forest estate for oil palm.

“It is indeed a shocking find but this phenomenon did not happen overnight,” he was quoted as saying. “The extinction was caused by the act of the state which de-gazetted forest reserves for oil palm plantations over a long period of time.” 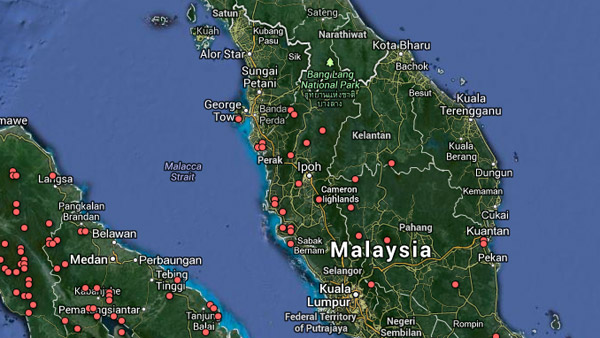 Mohamed noted that the species, which like other dipterocarps has commercial timber value, is found only in the southern Perak region in Peninsular Malaysia.

“The Bikam forest reserve was identified as the last largest natural habitat for the trees,” he said. “But even that habitat is now gone; becoming a victim of exploitation of the forest for oil palm cultivation.”

While Dipterocarpus coriaceus has been eliminated from Bikam, there is still hope for the species: FRIM has a cache of seedlings that could be replanted if suitable habitat is identified — and protected. The species also occurs in Malaysian Borneo, Sumatra and Kalimantan.

Vast areas of natural forest in Malaysia have been cleared for oil palm plantations over the past 30 years, putting a number of plant and animal species at risk. Some scientists have called the crop the “single most immediate threat to the greatest number of species” for the impact expansion has had on habitat of endangered wildlife in Southeast Asia. 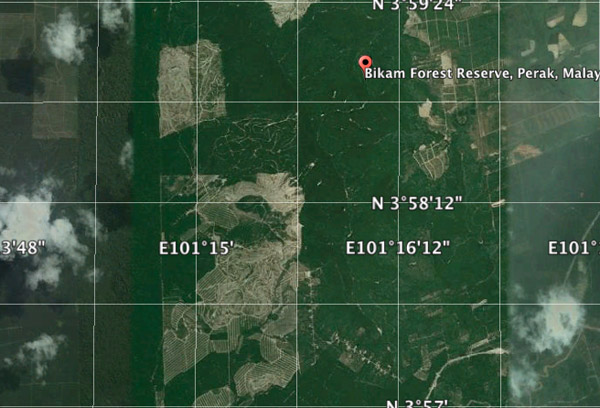 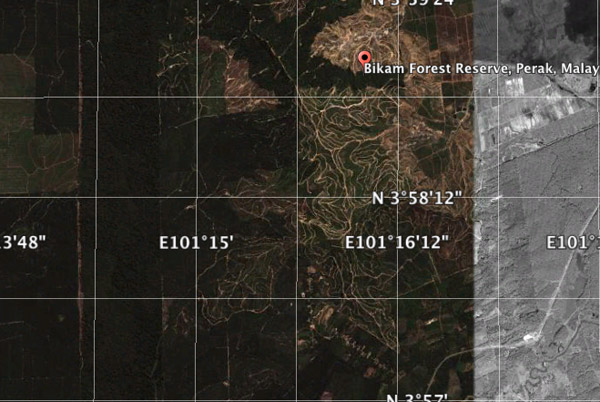